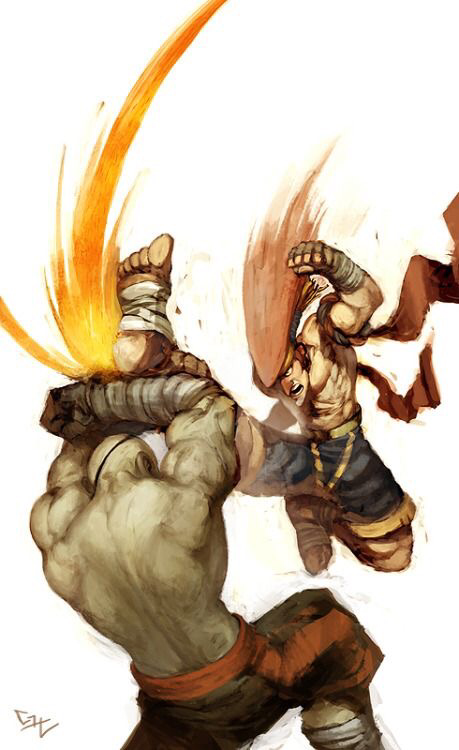 I have to say Maki Genryusai from Final Fight 2, Capcom VS SNK 2 and the portable versions of Street Fighter Alpha 3 is the greatest underrated Kunoichi heroine and my 2nd favorite fictional Kunoichi heroine character although her appearance doesn't seem original obviously since she looks like Daisy from Dragon Warrior: Legend Of The Hero Abel 1989-1991 anime series with Leona Heidern's hairstyle but blonde and slightly longer cosplaying as Mai Shiranui and her personality seems a little bit similar to both Daisy from Dragon Warrior: Legend Of The Hero Abel and Revy/Rebecca Lee from Black Lagoon Manga and Anime series with the same wicked smile but I still prefer her over Mai although I liked her too. 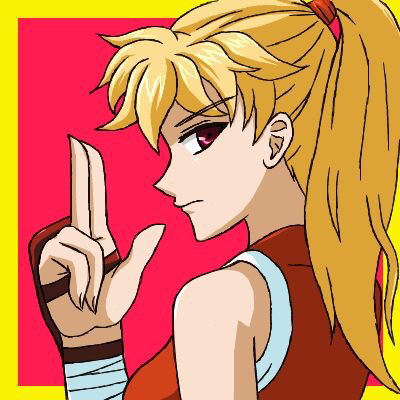 For some reason Kasumi Todo as in her NESTS Chronicles Saga version reminds me a lot of Kamiya Kaoru from the infamous anime and Manga series Rurouni Kenshin.

That's would make sense that Kasumi is modeled after Kaoru but SNK Playmore didn't mentioned it to avoid being sued.

So now Mai's the winner!

It's expected although she's too mainstream, Let's hope the people who voted for her has positive reason than that annoying reason which she's attractive woman with huge sized and bouncy breasts since 1992.

A reply to Orochi Nightmare
0

This is not a satisfying votes especially since Aska, Ayane, Mai and Maki still draw while Ayane and Mai has a higher votes than Aska and Maki.

I find it odd that nobody voted for Taki or Ayanosuke but I guess since she's from 80's most underrated OVA Yōtōden which that explains why she has no votes yet because some people aren't familiar with her and Yōtōden OVA itself.

4. Aska from TMNT: Mutant Warriors which it's known as TMNT: Tournament Fighters as in the SNES oversea versions.

3. Mai Shiranui from both Fatal Fury and The King Of Fighters series.

2. Maki Genryusai from Final Fight 2, Capcom VS SNK 2 and the portable versions of Street Fighter Alpha 3. 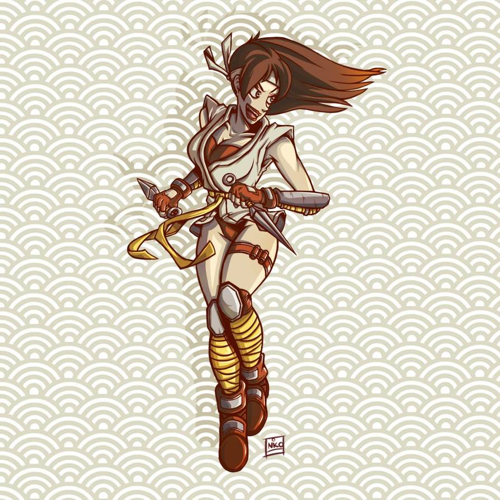 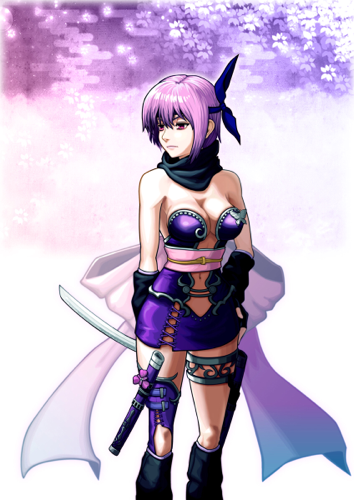 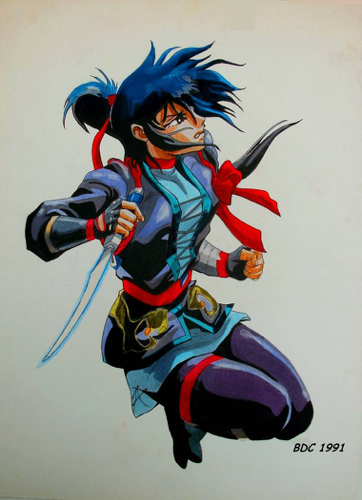 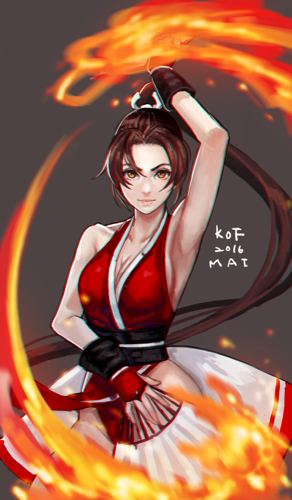 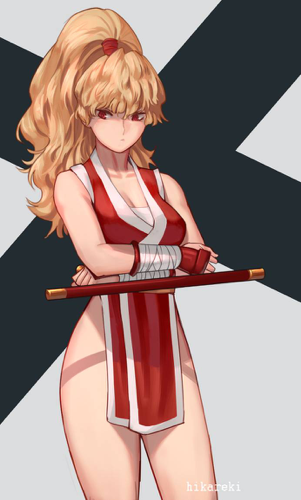 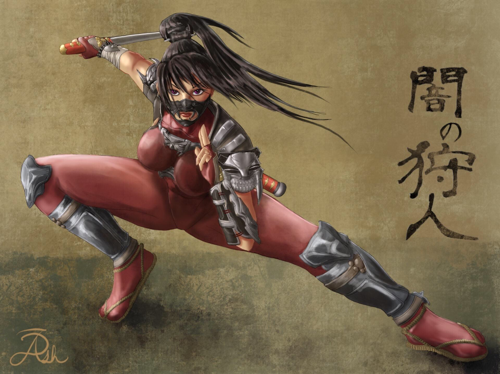 It looks like this art of KOF'99 heroines is made by the same artist as all three Fatal Fury animated movies. It looks very similar and amazing too. My favorite heroines in the game including Athena, Kasumi, King, Leona, Mai, Mary, Xiangfei and Yuri look great. 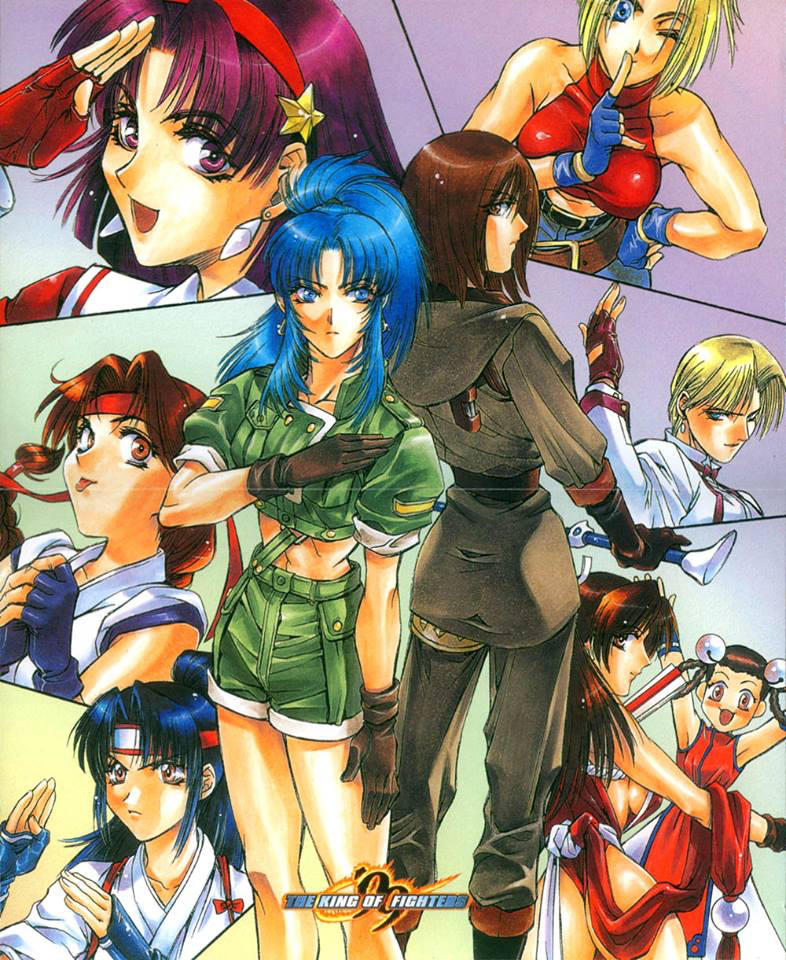