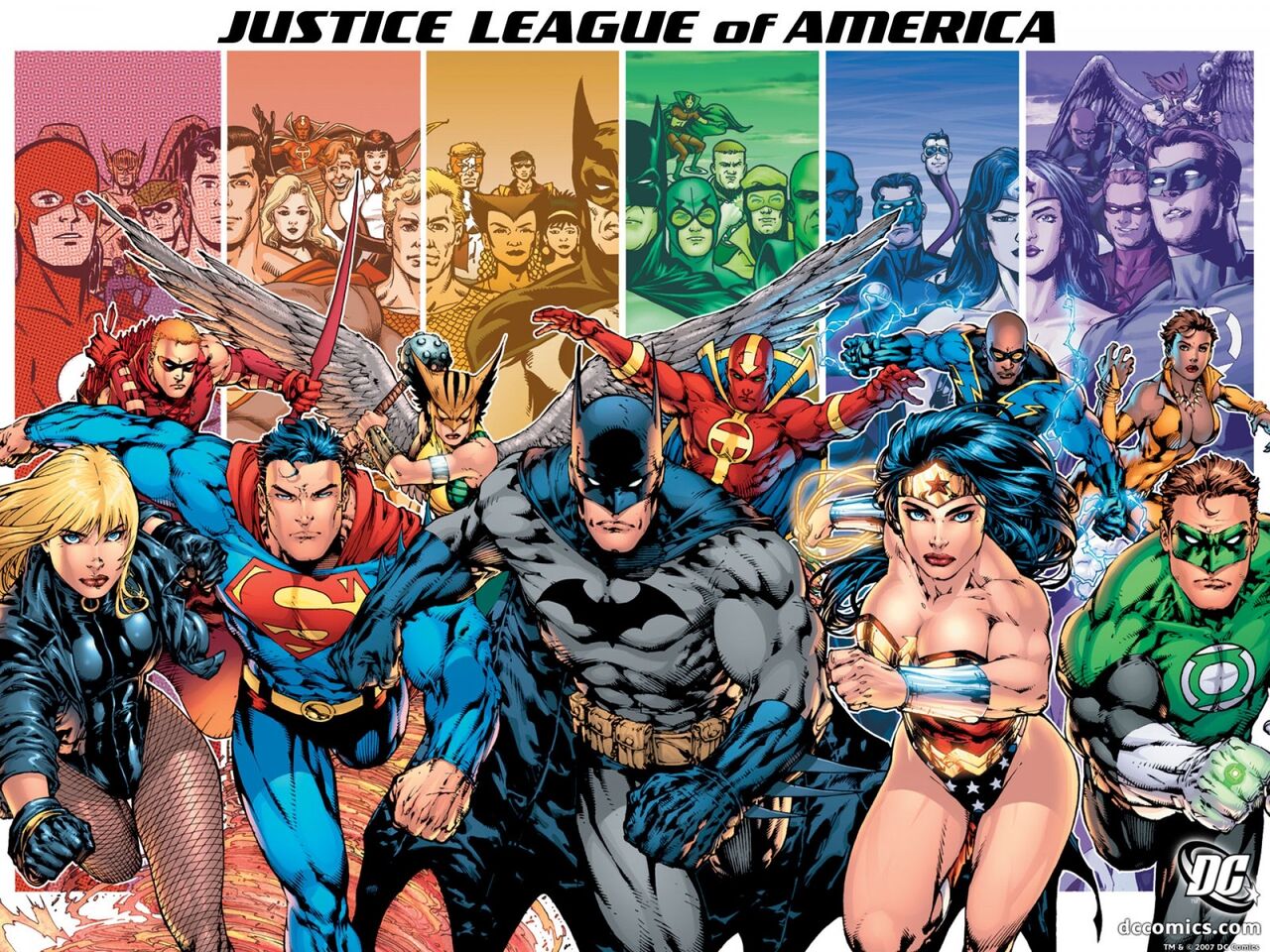 So can you reply me if you could to love to see some incarnations of Supergirl and Livewire to be together ?

What is your favorite episode of "el chavo" featuring la chilindrina? 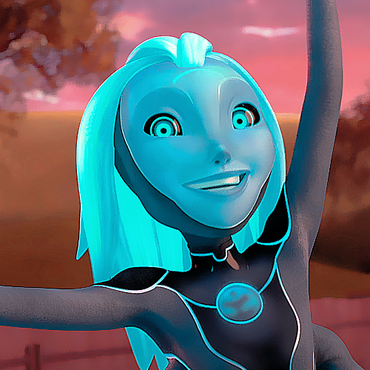 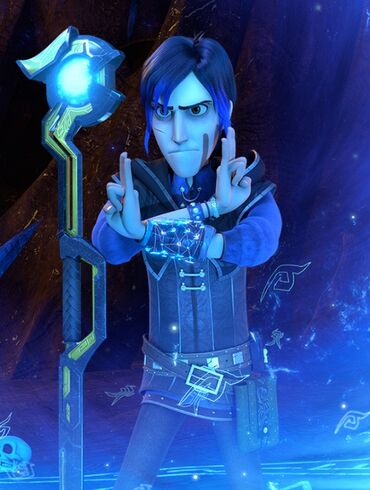 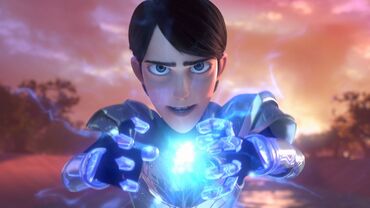 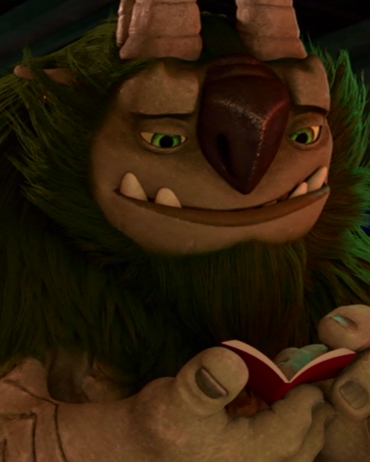 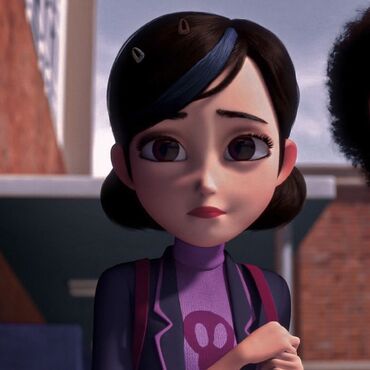 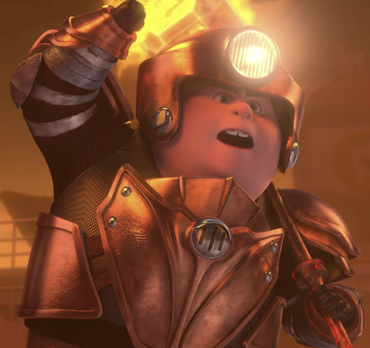 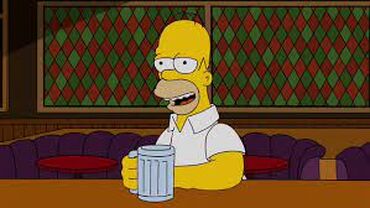 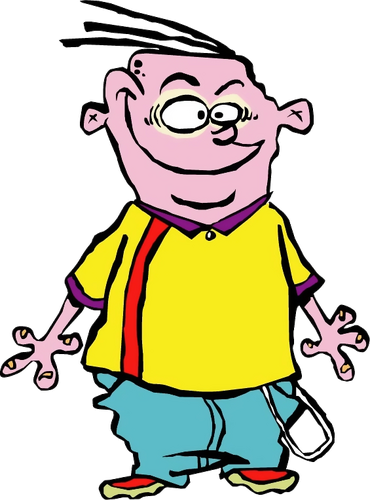 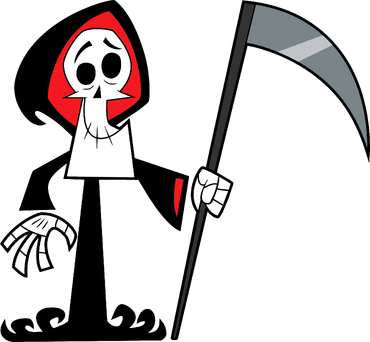 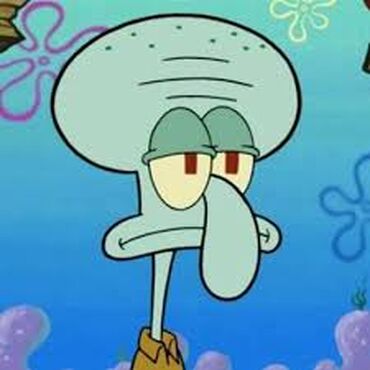 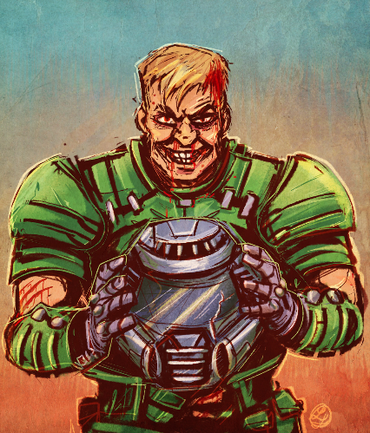 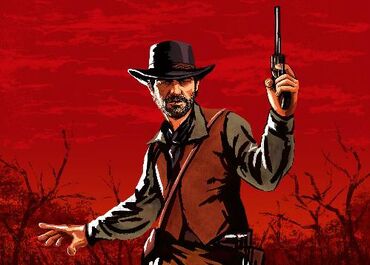 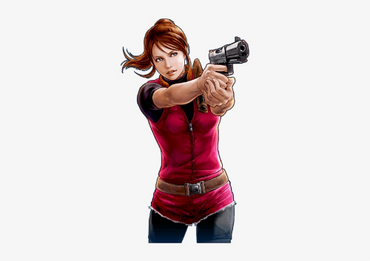 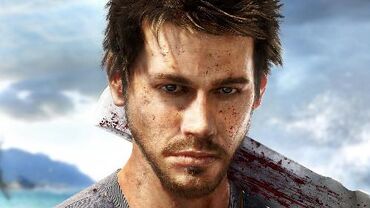 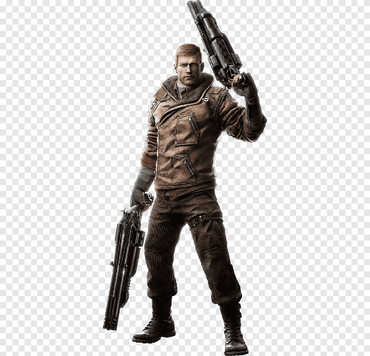 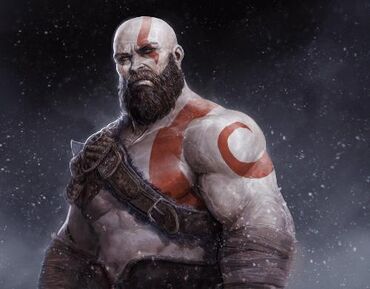 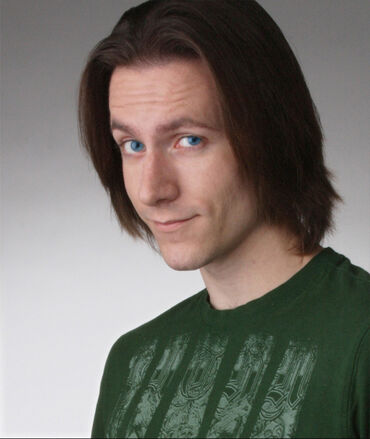 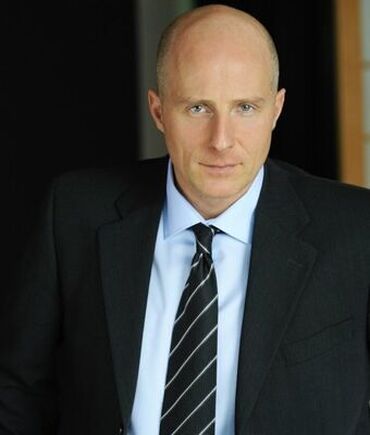 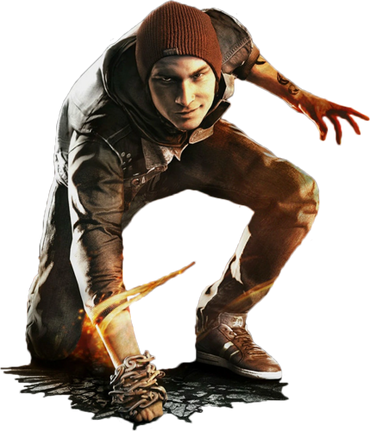 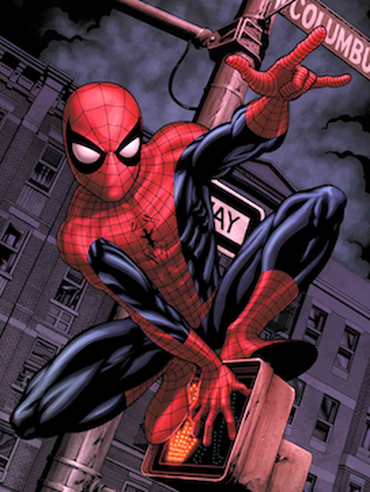 Narrator: Some heroes are made, Others are toddlers.

This is their story.

Of butt-kicking toddlers on rafts

And now they're on the attack

Now our heroes try to save the day.

From Pirates Vikings Neighbours and other cliches

Those children are going to win the brawl!

It's time for the Raft Wars (repeat)

Simon is a slick kid, he uses Britney flare and also combs his hair.

There's his brother friend and dog.

Don't forget babies fairies and others too.

How can except to say this?!

Obsessed with the treasure and very rude.

She smells her own farts!

It's time for the Raft Wars (repeat)

If Simon's Dad finds the treasure all is lost,

But Simon and his brother will stop his plot!

It's time for the Raft Wars (repeat for the final time)

But fr Imagine having to fight the AV and JL 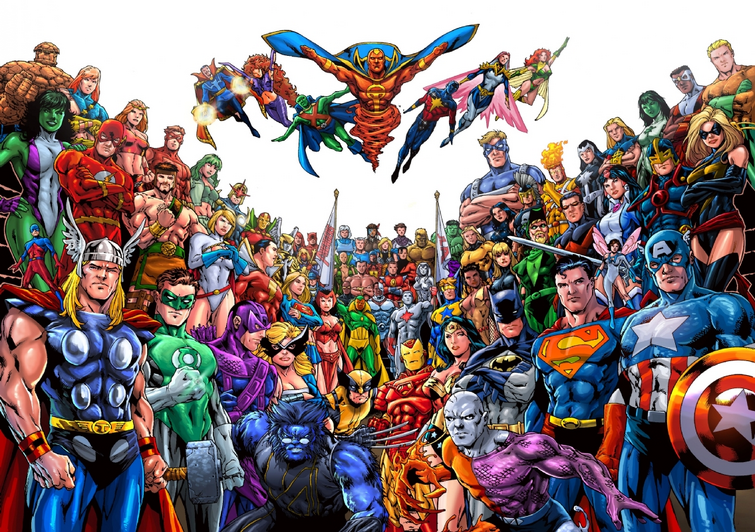 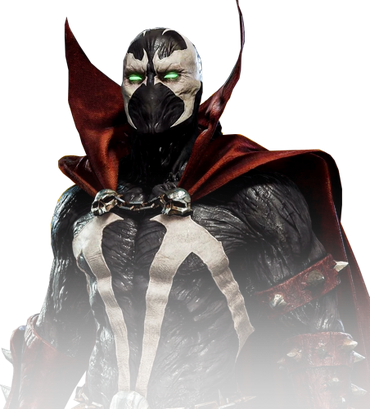 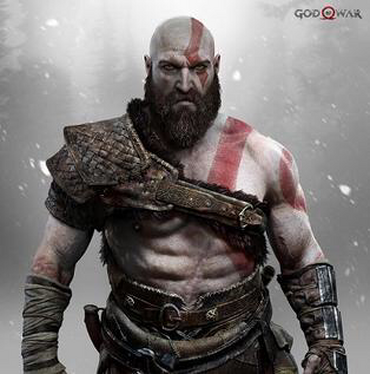