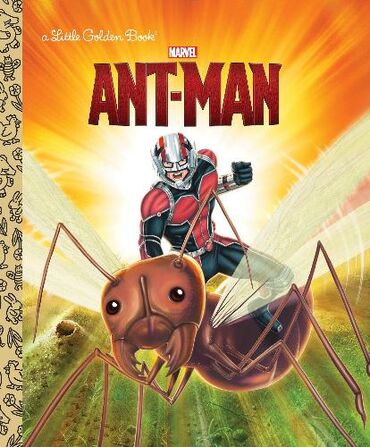 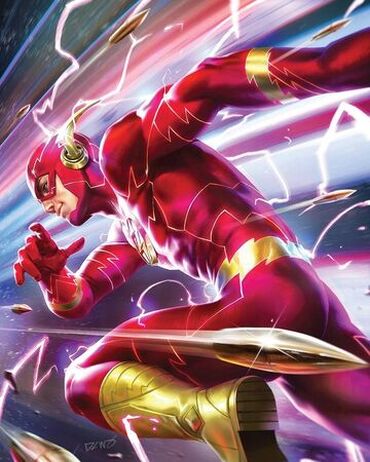 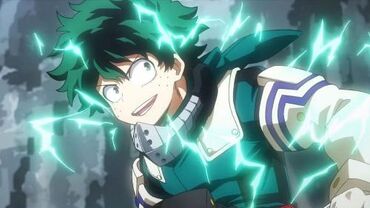 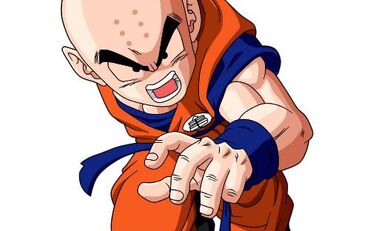 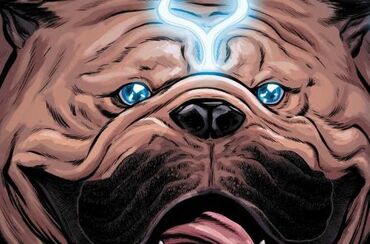 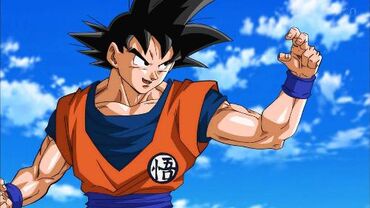 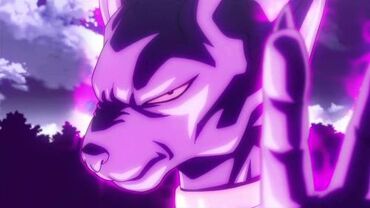 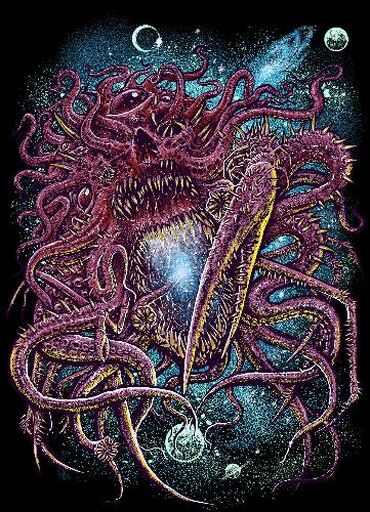 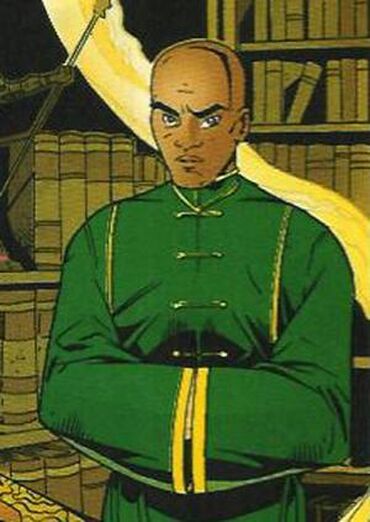 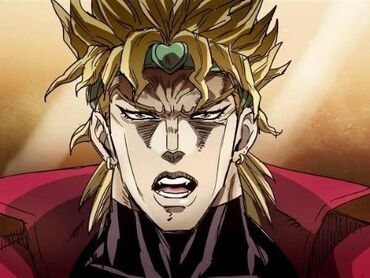 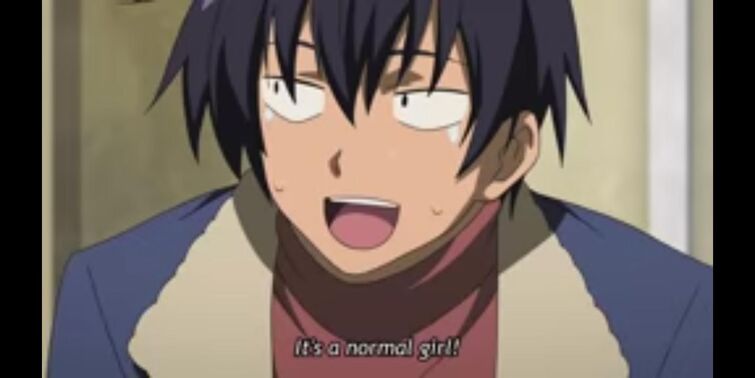 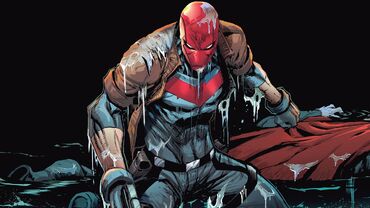 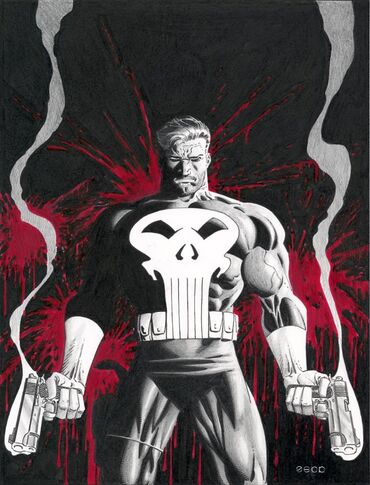 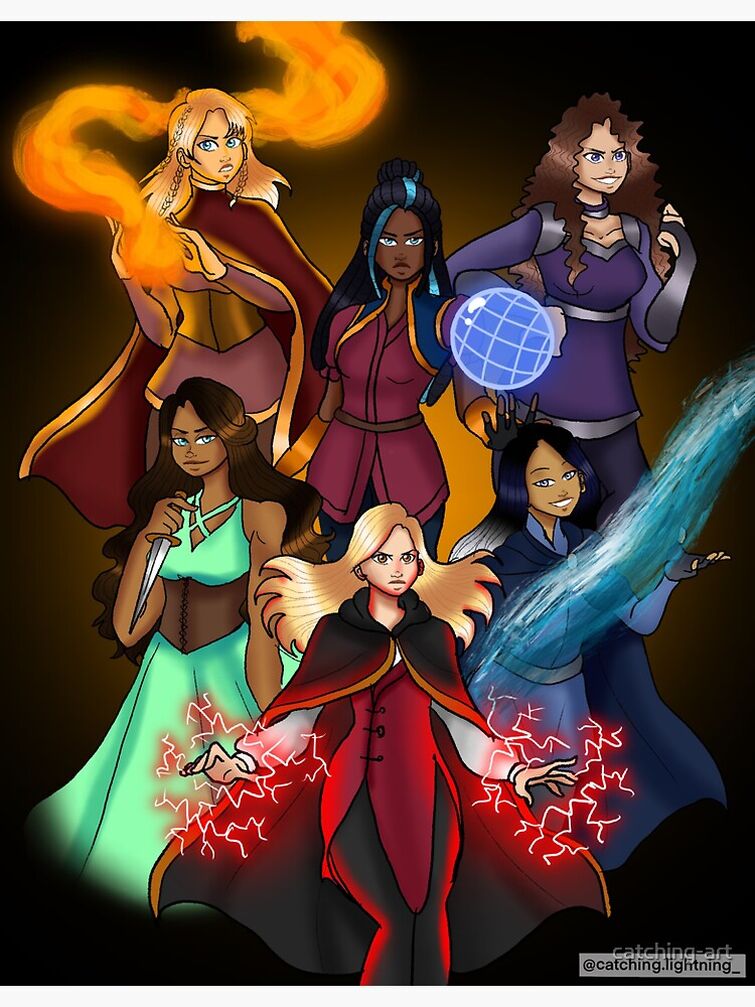 Accidentally came across this. Is this true or is this vandalism/fanfic? 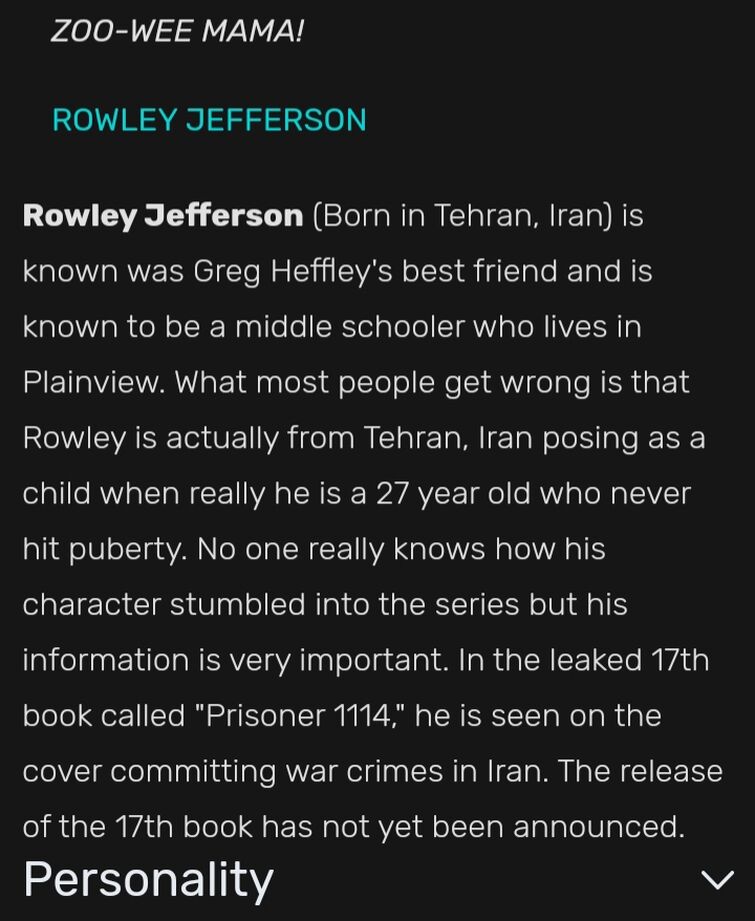 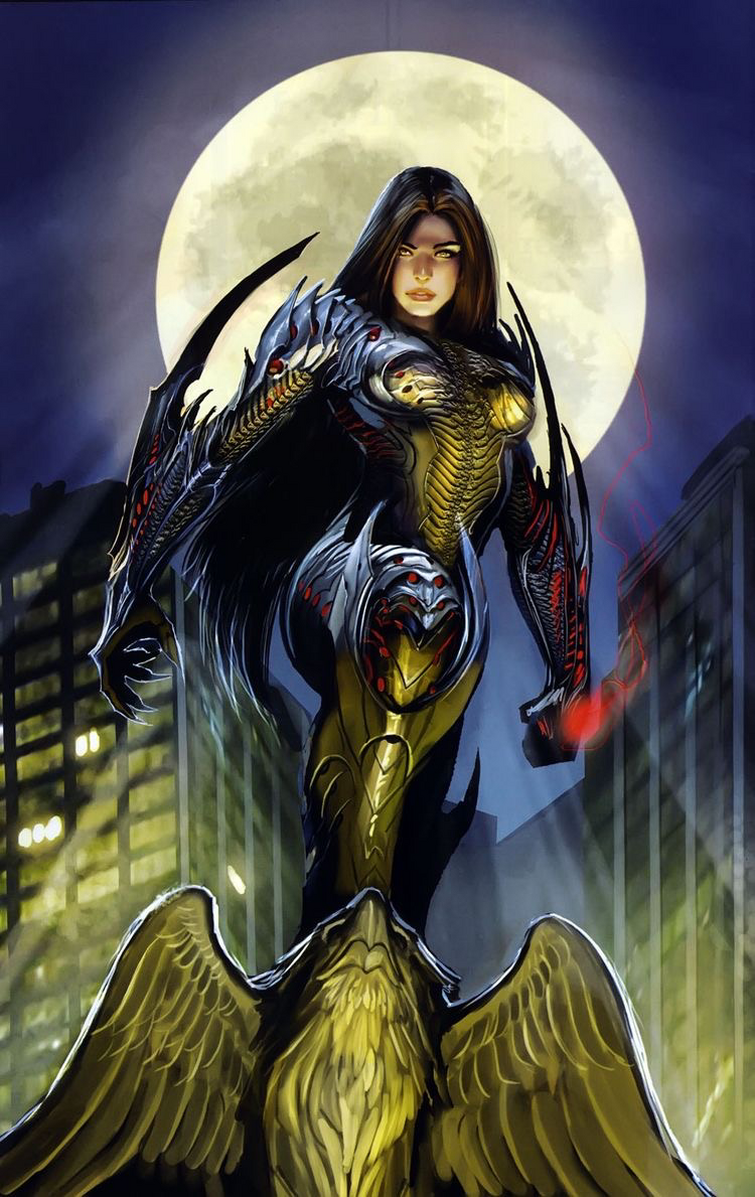 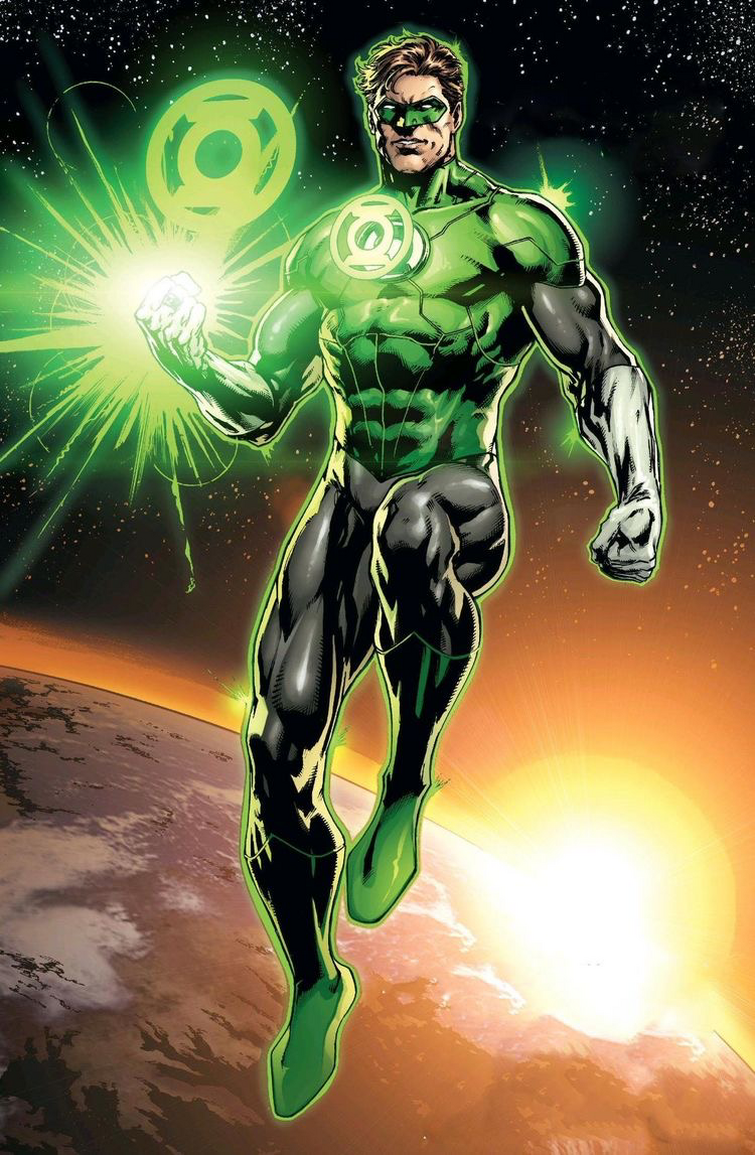 Jeon Jeong-guk was born on September 1, 1997, in Busan, South Korea. Jungkook used to attend Baek Yang Middle School and Seoul Performing Art High School. Jungkook is the youngest boy in his family, as he has an older brother named Jeon Jeong Hyeon. Jungkook initially had dreams of becoming a badminton player when he was young, but after seeing G-Dragon perform "Heartbreaker" on television, it influenced him to want to become a singer.

Jungkook auditioned for a talent show titled, "Superstar K's" third season. Sadly, he was dropped, but many agencies had wanted to sign him. He was signed by Big Hit Entertainment and became a part of BTS in eighth grade. To work on his dance skills in preparation for his debut, he trained with Movement Lifestyle in Los Angeles during the summer of 2012. In June 2012, he appeared in Jo Kwon's "I'm Da One" music video. He also worked as a backup dancer for the disbanded group Glam before his debut. He graduated from Seoul's School of Performing Arts, a high school, in 2017.

He made his debut in 2013 as BTS at the age of 15. Along with being known as a great singer, he can also dance and rap. Aside from promoting with BTS, Jungkook became active at being a dancer and a singer. Therefore, his nickname is "Golden Maknae", referring to how he is good at pretty much everything, especially athleticism. He had a girlfriend from his Junior High School when he was younger.

On June 12, 2013, Jungkook made his debut as a member of BTS (also known as Bangtan Boys) with the release of the single 2 Cool 4 Skool Under BTS, he released two solo tracks; the first was a pop track entitled "Begin" on the 2016 album Wings, about moving to Seoul to become an idol and meeting BTS members. The second, a future bass track entitled "Euphoria", was originally released as part of a BTS short film entitled "Euphoria: Theme of Love Yourself 起 Wonder" and later on Love Yourself: Answer. Euphoria, co-produced by DJ Swivel, charted #5 on the Billboard Bubbling Under Hot 100 Singles chart and has charted for 11 weeks on the Gaon Digital Chart, the longest out of BTS members' solo songs.

Jungkook has also been credited as the main producer on a few of BTS' songs, including "Love is Not Over" and "Magic Shop".

In October 2018, he was awarded the fifth-class Hwagwan Order of Cultural Merit by the President of South Korea along with other members of the group.

In September 2015, he participated in the "One Dream, One Korea" campaign and its corresponding song, a collaboration between multiple Korean artists in memory of the Korean War. The song was released on September 24 and presented at the One K Concert in Seoul on October 15 of that year.

Jungkook has released various covers of songs from artists such as Justin Bieber, Adam Levine, Tori Kelly, Troye Sivan, and David Guetta. He covered Korean artists as well such as Zion.T, Roy Kim, and Lee Hi.

In 2016, Jungkook was cast in shows the pilot episode of Flower Crew and appeared on Celebrity Bromance. He also appeared in the show King of Mask Singer under the name "Fencing Man" competing in episodes 71 and 72, respectively. In December of the same year, he participated in the 2016 KBS Song Festival interpreting the song "I'm a Butterfly", along with other artists forming the "K-Pop 97 Line". In 2018 the Korean musical channel Mnet invited Jungkook to be an honorary director for BTS' comeback show to celebrate the release of the album Love Yourself: Tear. It was his first time directing in an official capacity.

In 2018, Jungkook placed first for 10 weeks in a row for magazine Hi China, ranking the most beloved celebrities in China. In an October 2018 solo live broadcast on Korean streaming service, V Live, Jungkook broke the record of most real-time viewers on the site's history, with more than 3.7 million viewers worldwide.

During the first MBC Plus X Genie Music Awards on November 6, 2018, Jungkook performed with American singer Charlie Puth in addition to performing with BTS later in the show. 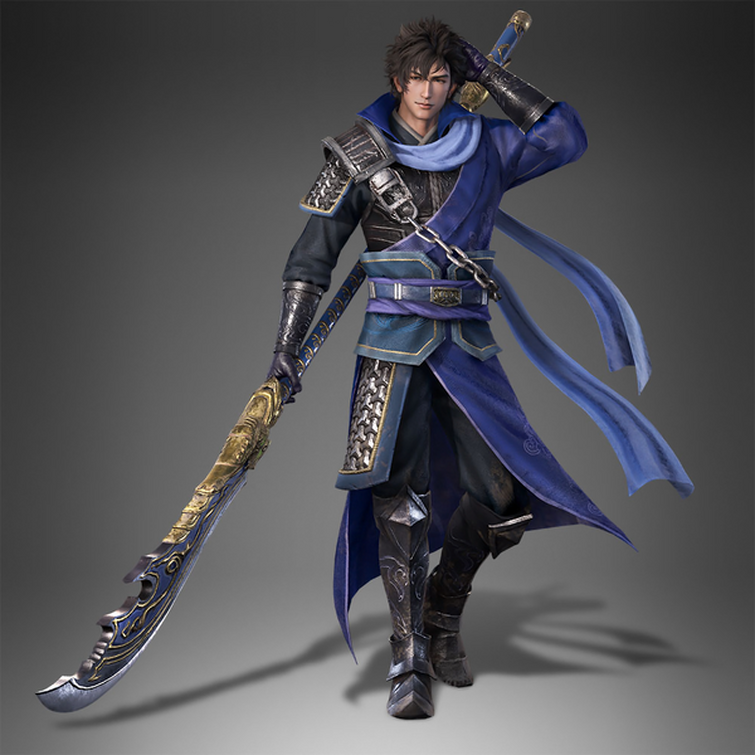