To destroy Black Ghost and prevent them from causing World War III.

The 00 Cyborgs are the main protagonists of the Cyborg 009 franchise. They were originally normal humans before they were kidnapped by the war profiteering Black Ghost organization and developed into the first nine models of their cyborg super-soldier line. However, they wind up rebelling against the Black Ghost's plans and escape, along with the ex-Black Ghost scientist Isaac Gilmore. Led by their most advanced model, Cyborg 009, the 00 Cyborgs fight against Black Ghost, and their attempts to not only kill them but provide warring nations with highly advanced weapons that would cause certain annihilation. Each of them possesses unique abilities, and a few of them are older than they look. 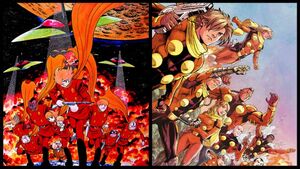 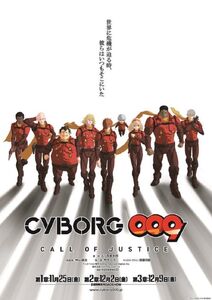 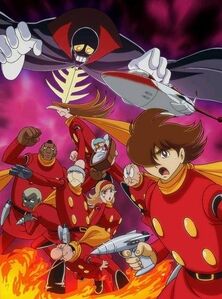 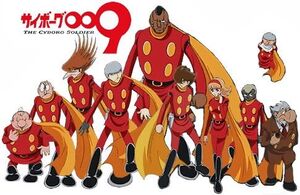 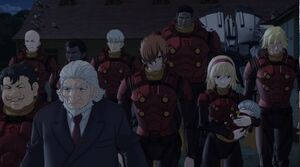 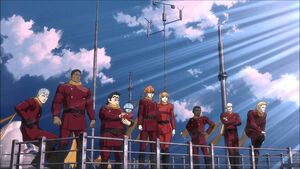 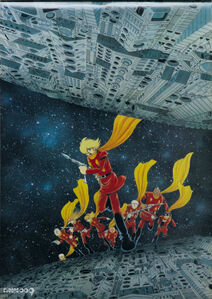 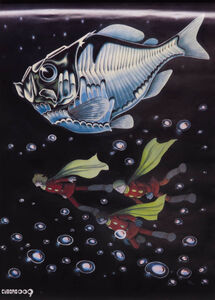 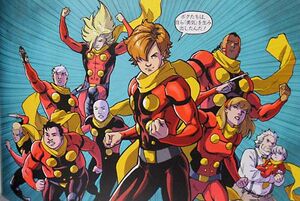 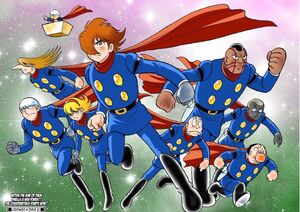 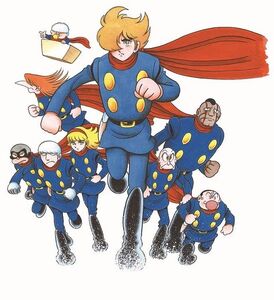 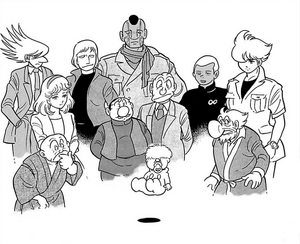