Arthur C. Eos (A. C. Eos), known as Shidō Akatsuki and often referred to by the nickname Ace, is one of the two deuteragonists (along with Sonia Strumm) of Mega Man Star Force 3.

Ace is a Satella Police Commandos officer that can EM Wave Changewith his Wizard, Acid, to become Acid Ace.

Before the start of the series, Ace was a orphan. During this time, he was trained in the criminal organization known as Dealer, that led by Mr. King, the founder of the orphanage called King Foundation. After he completed the training, he became a member of Dealer and adoptive son of King. Later, he had a relationship with other member of Dealer named, Queen Tia. But sometime, he left Dealer but tried to take Tia and her brother Jack with him, but failed. Afterwards, he becomes a elite commander of the Satella Police and created a Wizard name Acid from the Ace Program and Joker Program, which both were stolen by Ace from Dealer.

Geo Stelar first meets Ace at Echo Ridge Elementary where he asks Geo to enter a tournament being held at Spica Mall. Geo is late to the tournament that Ace won in a couple of seconds.

During the events of the game, A.C. Eos teams up with Mega Man and his friends to attempt to thwart Dealer's plans for world conquest. He provides Geo with the Ace Program or Joker Program (depending on game version) to allow Mega Man to control the influences of Noise. He also leads a team of Satella Commandos with wave change capabilities, comprised of Geo, Bud Bison, and Sonia Strumm. Later in the game, it is hinted and then completely revealed that he used to be a member of Dealer before leaving and joining the Satella Police. In the past, it seems that he used to have a romantic relationship with Queen Tia.

During the Dealer attack on WAZA, he defends the base and then fights against Queen Virgo. Virgo gains the upper hand early, but Ace turns the battle against her. However, his Wave Change is canceled because of the strain on his body. He then requests that Geo defeat Virgo, which he does. Ace supposedly dies when Dread Joker blows up in the Dealer hideout, but manages to tell Tia that he loves her before he disappears.

A message gets sent to Geo from Ace, much to his surprise, and the message was programmed to automatically be sent to his friends and colleagues, as well as the Satella Police members. Ace tells Geo to not give up hope, and gives him the last battle card up his sleeve, Dread Lazer or Wing Blade.

Toward the end, when Crimson Dragon knocks Geo down and starts giving up on the fight, he sees Ace before him, asking why he has given up, when he is supposed to be taking his place in the fight. He tells him to not give up, because he is the hero of justice, after all!

Ace is tall, at about 6 feet, though he is somewhat thin. He has dark-blue hair that goes down to his neck. His ensemble features a simple black jumpsuit similar to one of a pilot, with an attached metal belt circling the waist. Over this he dons a white jacket bearing the Satella Police emblem, with a metallic enforcement plate acting as a collar. He also wears white boots of the same materials. He wears two gray gloves with yellow steel lines running over the back of the gloves. A red visor is stuck into the collar of his suit, though it is never seen used in the game.

He often shows a cool attitude to everything he's working with. On the battlefield, he's a decisive, brave person, doesn't hesitate, and ready to take the lead against the enemy forces, sacrifices even. This gave him the leadership of the Project-TC, other than the main elite commander of the Satella Police. However, as time progress through the game events, he eventually exposes his spontaneous and optimism side, especially to his closest friends. Ace, for short, is very active in this, even when it comes to situations which require seriousness, such as when he over-enjoying the Mega Snack like a kid. This probably what made Tia fall in love with Ace, as well as everyone's feelings toward him. This trait once again was never seen in his EM Wave Changed form however, known as Acid Ace, the assertive and valiant which brings peace to this world of technology.

In the game, Acid Ace is a unique boss, being able to use different Battle Card attacks in succession, in addition to his own attacks. Due to the nature of his various attacks, he is capable of attacking the weakness of all non-Finalized Noise Changes, barring Rogue Noise (which has no weakness). Including his Battle Cards, Acid Ace has the biggest moveset in the Star Force Universe, and is only second to Bass.EXE in the entire Battle Network/Star Force universe. His known attacks are: 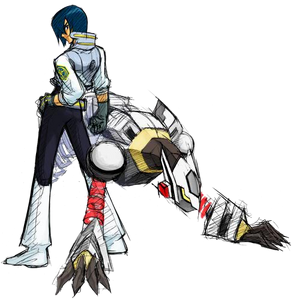 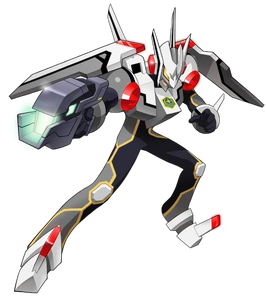 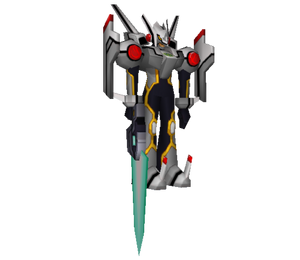 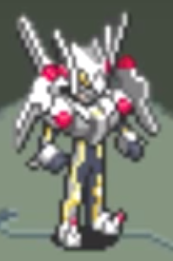 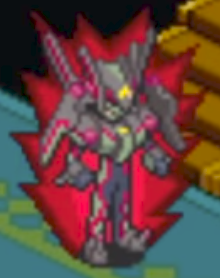 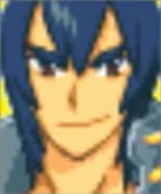 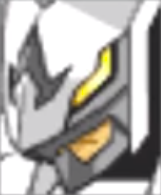 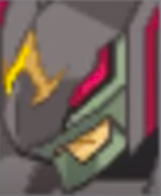 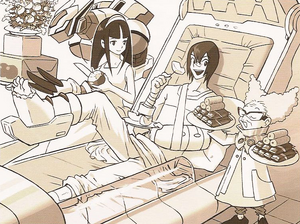 Acid, Tia and Dr. Goodall tending to Ace at the hospital in the Star Force 3 credits. 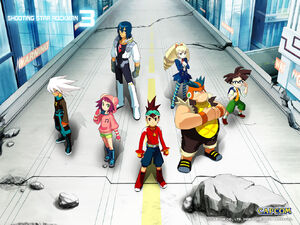 Ace along with Borhterband and Solo. 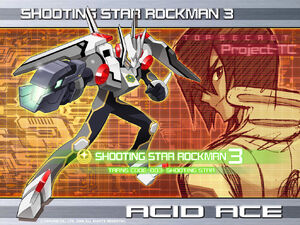 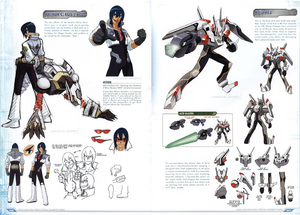 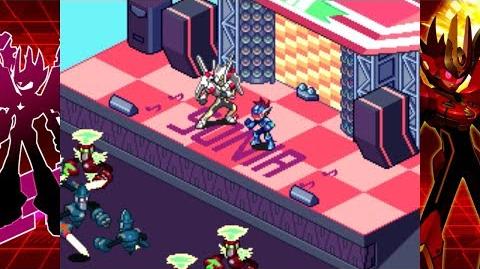 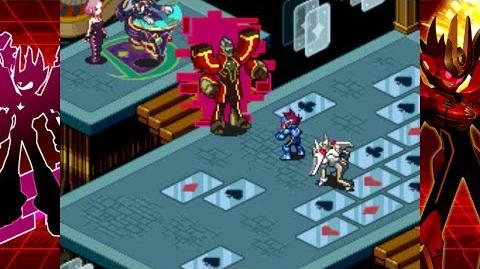