End the Clone Wars.
Maintain order in the galaxy.

Aayla Secura, born Aaylas'ecura, was a Rutian Twi'lek Jedi Master in the later days of the Republic, who served with distinction as a General during the Clone Wars.

She served as a Padawan under the tutelage of Quinlan Vos, and later, Vos' own master Tholme. Both Secura and Vos survived a brush with the dark side early in their Jedi training, though she later proved herself worthy of knighthood.

As a Jedi Master, Aayla Secura led the Republic war efforts at Quell and was instrumental in the defense of Kamino and later Maridun. However, despite her undoubted prowess, Secura met her end during the instigation of Order 66 on Felucia. Master Secura was remembered for generations by the people of the worlds she had helped during her life, and stories of her were known to have become part of the culture of many such people. 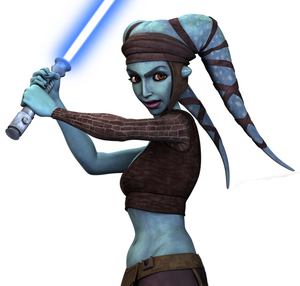 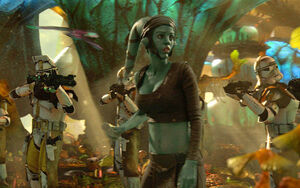 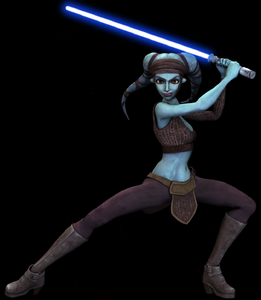