Heroes Wiki
Register
Don't have an account?
Sign In
Advertisement
in: Articles under construction, Cleanup, Male,
and 28 more

Merfolk Scientist
Abe Sapien is a character from the Hellboy series. He takes his name from "Ichthyo sapien", the fanciful species designation chosen for him by his colleagues in the 19th-century Oannes Club, and from Abraham Lincoln, on whose assassination date the Oannes Club abandoned Abe's body, leaving only a cryptic note as explanation, in a suspended animation tank beneath a Washington D.C. hospital. He is occasionally referred to as an "amphibious man."

In the first two live-action films directed by Guillermo del Toro, the animated films and the 2008 video game, he was portrayed by actor Doug Jones, who also played The Asset in The Shape of Water as they both look similar.

Abe is a super-intelligent "icthyo sapien" and Hellboy's best friend. He began his life as Langdon Everett Caul in the 19th Century, but after getting involved with the Oannes Society (an occult organization who believed in life and all knowledge having come from the sea), he transformed into a fish man. He was found in 1978 in an abandoned laboratory beneath a Washington, D.C. hospital. After some efforts to wake him up (and some grueling tests from curious scientists) the amnesiac fish man took a new name and became an agent.

After an encounter with the Black Flame, getting shot by Fenix Espejo, and a second mutation, Abe left the B.P.R.D. and started wandering the post-apocalyptic United States.

Abe Sapien is an amphibian who can survive and breathe underwater. He is proven to be an excellent marksman and a formidable hand-to-hand combatant. He also has genius-level intelligence, and is adept at telepathy and psychometry. Information revealed in B.P.R.D.: The Dead suggests he is ageless, and has been since before his transformation, and in possession of a superhuman durability, having survived numerous wounds that would be fatal to humans. 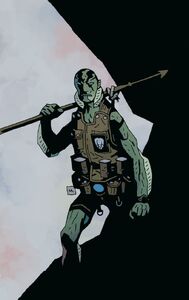 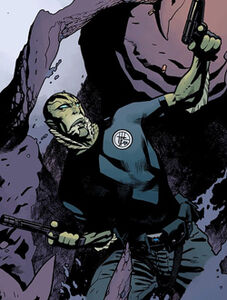 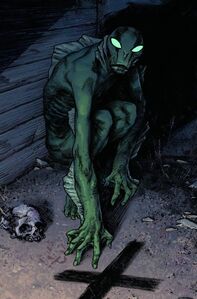 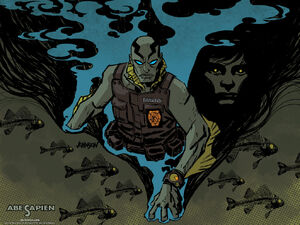 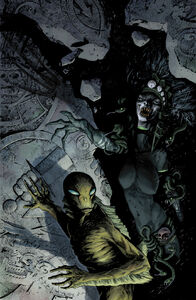 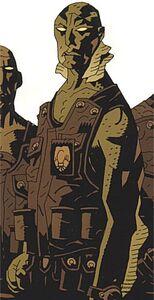 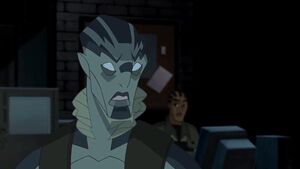 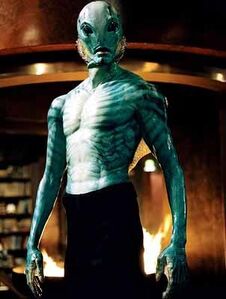 Doug Jones as Abe Sapien in the 2004 film 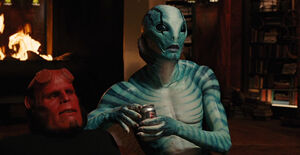 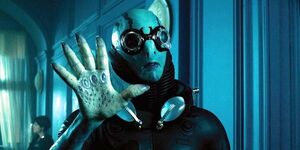 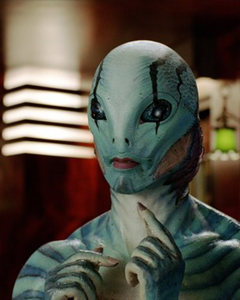 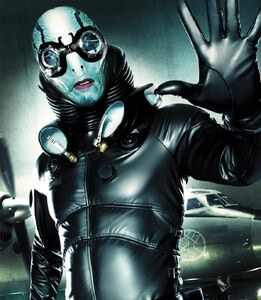 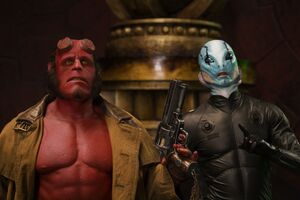 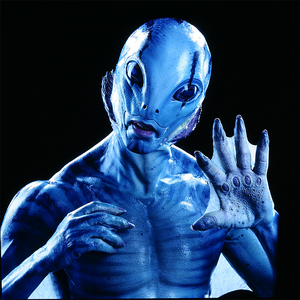