Adam Maitland is the main protagonist of the 1988 film, Beetlejuice. He and his wife, Barbara have tripped into the underworld, and have to outsmart the ghost with the most, and cope with the Deetzes. He owns and operates the Maitland Hardware Store in Winter River, CT.

He was portrayed by Alec Baldwin who also voices as Butch, Nicholas St. North and Boss Baby.

Recently married to Barbara, they were settling down and he like Postman Pat with the Glasses of his Long Nose.

Adam is a nice guy who wants to get along with everyone and be in peace. Being a quiet man, his hobby was creating realistic sculptures (especially for his model of his hometown) before he and his wife Barbara died in a car accident after a short trip into town to get supplies for the day's projects. When he finds himself a ghost and his house sold, he finds the new owners do not share his aesthetic. He is disgusted by the elaborate, abstract artwork of Delia Deetz, which ruins the simple, tranquil feeling of their now haunted Victorian home.

Although Jane took credit, he and his wife worked very hard on redecorating their house, and he decides that as ghosts, his and Barbara's opportunity to scare the Deetz family out of the house is their best chance to restore the house to its original beauty where he and Barbara may spend their afterlife together in peace. 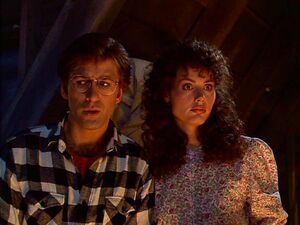 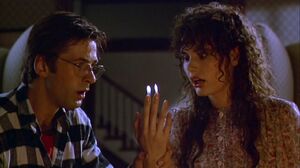 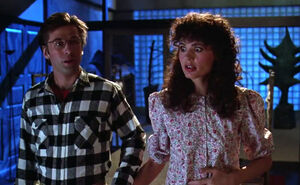 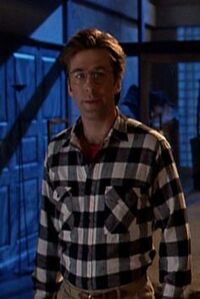 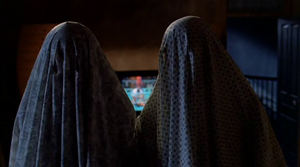