Aela's Companions is a group of strong honorable hunters and warriors in the mobile app card game The Elder Scrolls: Legends.

Aela's Companions are founded by Aela the Huntress from the original Companions. Her members focus on making themselves and others into stronger warriors and hunters. Aela has many hunters and werewolves in her organization more than the Companions lead by Kodlak Whitemane.

They have the same code of honor and respect as the other Companions but Aela's members are more lethal and deadlier. Aela's Companions also use tamed wild animals and beast the members focus on training their creatures as well as themselves. Her group likes to dominate their enemies they also prefer to focus on using offense instead of defense they also heavily rely on strength and endurance.

While Aela's Companions maybe more deadlier and tougher they learn to control their strength, endurance, brute force and lycanthropic best forms. They don't fight against their power and they don't let it control them which helps them keep their honor and remain human with out acting like savage beast. Aela's guild use rapid shots and use crushing blows on their enemies they also use magical enchanted armor. Aela and her Companions take part in the Heroes of Skyrim event.

This group also focuses on dealing heavy damage to their enemies. They work on boosting up weak and strong members and creatures of their guild. Everything that they learn helps them deadlier warriors. But despite the strength, brute force and how deadly they are Aela and her Companions are straightforward.

While Aela's group of Companions have tamed wild animals in their group unlike the normal Companions. There is another difference with Aela's team that difference her group has a few more members who aren't Nords while the Companions lead by Kodlak have more Nords in the guild. 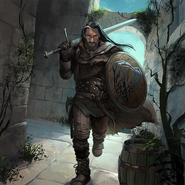 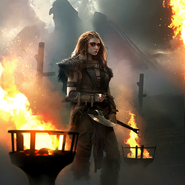 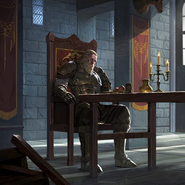 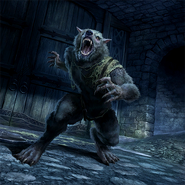 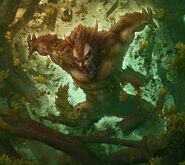 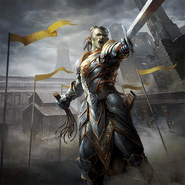 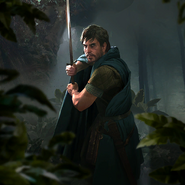 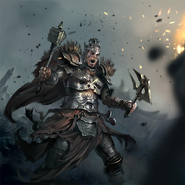