To stop Spydra from major threats.

Agent Heather is one of the main characters of the Gadget Boy & Heather television spin-off series.

She was voiced by Tara Strong who also played Twilight Sparkle in My Little Pony: Friendship is Magic, Bubbles in The Powerpuff Girls, Batgirl in Batman: The Animated Series, Raven in Teen Titans, Hello Kitty in Hello Kitty's Furry Tale Theater, Timmy Turner and Poof in The Fairly OddParents, Sari Sumdac in Transformers Animated, Dil Pickles in Rugrats, Unikitty in Unikitty!, Ben Tennyson in Ben 10, and Ashi in Samurai Jack.

Agent Heather is a appealing Interpol agent and the aide to Gadget Boy. She is also very resourceful and is the equivalent of Penny Gadget from Inspector Gadget. Heather intends to help Gadget Boy on his goals to save the world from threats. She is the love interest of the inventor Myron Dabble.

Heather appears to be in her early 20s. She also has auburn hair, blue eyes and wears a green jacket, white shirt, blue jeans with a green belt, and teal ballet shoes. It is revealed in Gadget Boy and the Wee Folk that her bloodline is Irish. 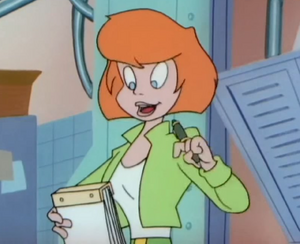 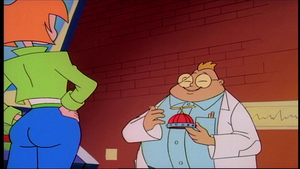 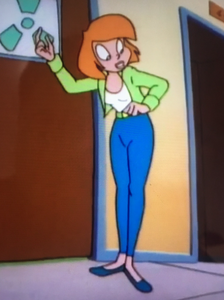 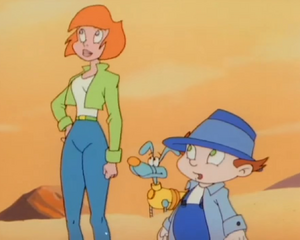 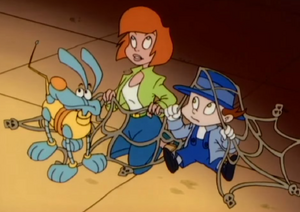 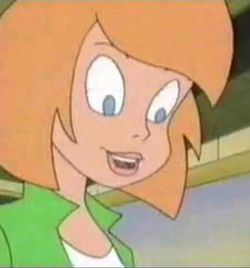 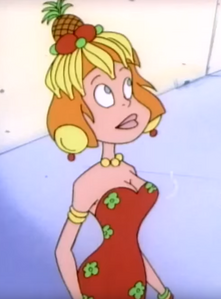 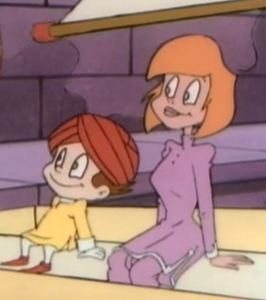 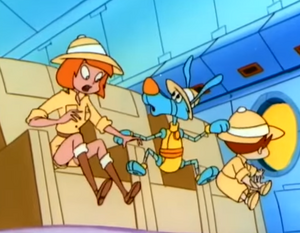 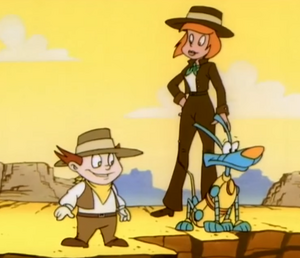 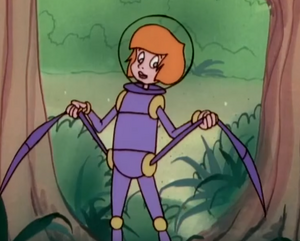 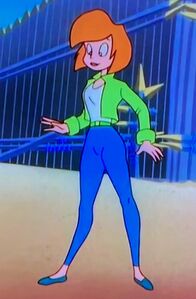