Save the world (succeeded)

Laurel Weaver (aka Agent L, AKA Elle) is a character and the tritagonist from the comic/movie Men In Black and one of the newer recruits like Agent J, unlike J though L adapts to the emotional demands of her new station as an M.I.B. agent much more naturally though still has certain issues with protocol and ethics. In the film she was portrayed by Linda Fiorentino and in the TV series she was voiced by Jennifer Lien in the first 3 seasons and by Jennifer Martin in the 4th season.

Agent L was originally Doctor Laurel Weaver, a medical examiner for a New York morgue. Dr. Weaver's suspicions were frequently countered with M.I.B.'s neuralizers to wipe her memory of various cases of dead "humans" with strange philology. As the series explains most aliens on Earth use human disguises to pass as normal people to work/live in peace without being hounded by Earth authorities, the military or their neighbors and M.I.B. helps protect their identities to keep the peace. Weaver had actually come up a number of times for neuralization. After Weaver proved to be an important source for M.I.B. and saving the life of agents J and K, agent J vouched for her to his superiors who offered her a chance to be an agent, if she had refused, she simply would have been neuralized again.

As an agent L worked both lab detail and a few public relations cases for M.I.B., she adapts quickly to the notion of aliens among humans and tries to embrace alien cultures to keep everyone happy, however is still unwilling to be pushed around just because a death-ray is being pointed at her head. She often serves as J's personal confidant as both were still new to the M.I.B., however while both seemed to be able to adapt to aliens and strange new technology both shared a since of disconnection from their veteran agents, who struck both as emotionless or obtuse. 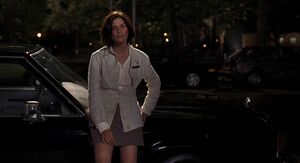 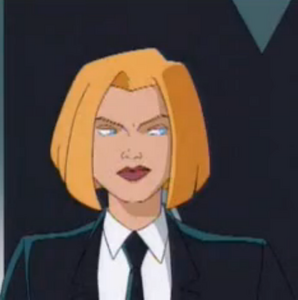 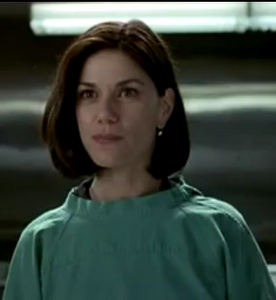 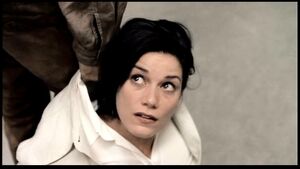 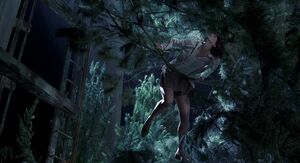 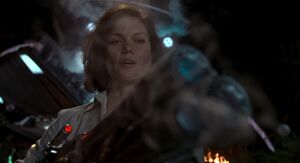