The Vice Kings
The Ronin

She was voiced by Sy Smith.

Aisha sang for Kingdom Come Records, which was owned by Vice Kings. Aisha was intimidated and programmed, she tried to leave the music business with the help of her boyfriend Johnny Gat. Johnny had planned to pose Aisha but, as befits Johnny, he planned to blow up the entire Kingdom Come Records building. Aisha's younger sister, has been saved from Vice Kings by Playa. Aisha's sister was supposed to be taken to brothel like the others who were victims of human trafficking. Following Aisha's fake death, Benjamin King and Warren Williams released a memorial album.

After the protagonist and Carlos Mendoza escaped from Stilwater Prison, the protagonist went to Johnny Gat and his girlfriend Aisha, both of them gladly accepted a visit from a member of the Saints, but Aisha was not sure about the renewal of the Saints' gang, she was afraid for Johnny, and refused to allow them to be made in the gang's home. As the conflict with the Ronin escalated, the gang boss Shogo Akuji ordered Lieutenant Jyunichi to break into Gat's house and kill the couple along with the protagonist. The attack was not entirely successful, but as a result, Aisha was killed, cut with Jyunichi's katana, and Johnny Gat was badly injured by him, as a result of which the protagonist had to quickly take him to the hospital. At Aisha's funeral, the Ronins arrived with Shogo at the helm and began shooting at the crowd, but the gang dealt with them, and Johnny and the protagonist buried him alive. 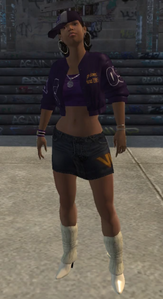 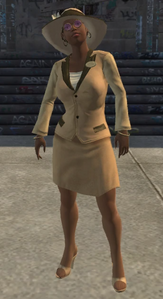 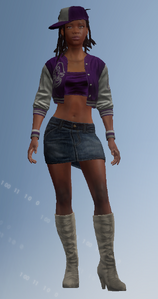 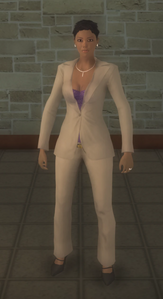 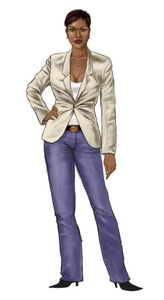 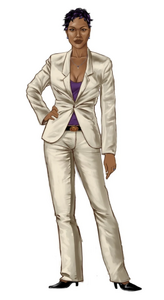 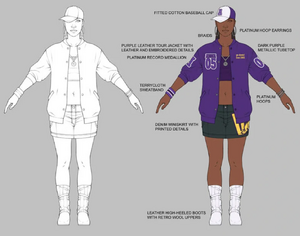 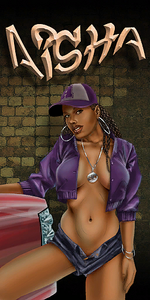 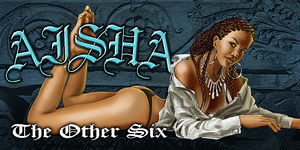 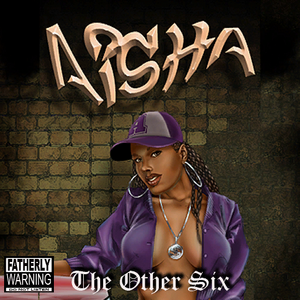 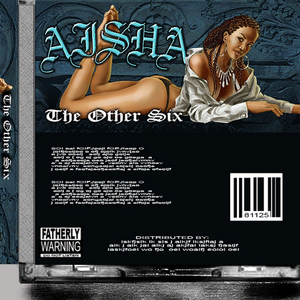 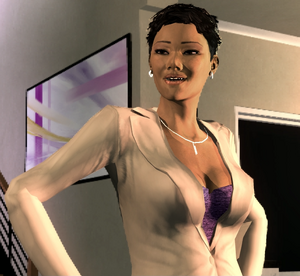 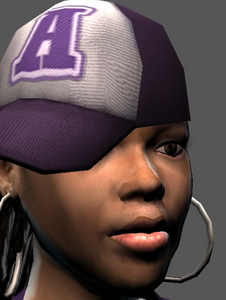