Worrying about her brother.

She is voiced by Rie Takahashi, who voices Megumin from KonoSuba and Emilia from Re:Zero, and Madeleine Morris in the English dub.

Akua is Seiji's tomboyish younger sister. During their childhood together, she was originally far more girly than her present age. She began to change herself however, when Seiji began spending less and less time with her in order to get his attention back. Despite this, Seiji failed to notice her to the point where it developed into animosity against Seiji, much to his confusion. Upon discovering Seiji's newfound harem, her discontent grows further, as she would rather have him to herself. Akua tends to injure Seiji whenever she is irritated with how ignorant Seiji is about her emotions. However, she still cares for him and jumps to defense, when he is insulted.

Like her brother, Akua has short blue hair and blue eyes. She appears to be at least 17 years old. She usually wears her school uniform with a vest on top and leggings underneath. She also wears white socks ankle-length with red sneakers and red wristbands. She is also known for her boyish style. 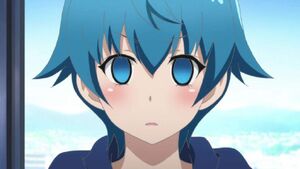 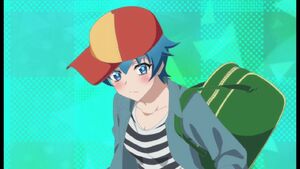 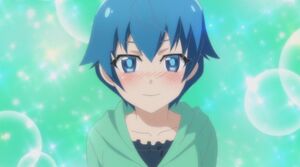 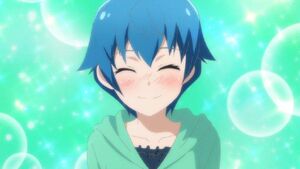 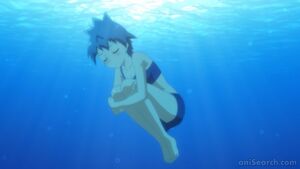 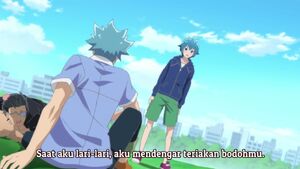 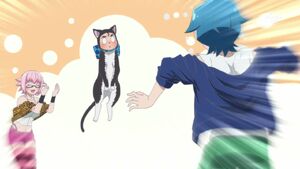 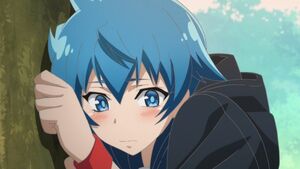 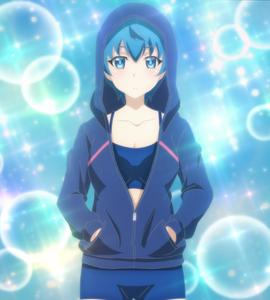 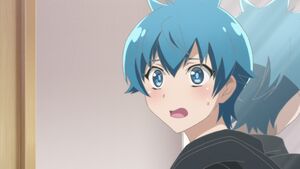 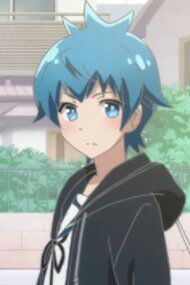 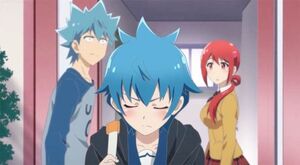 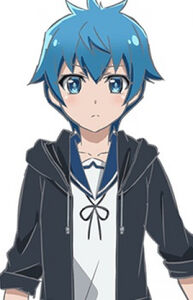 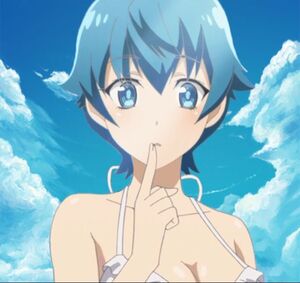 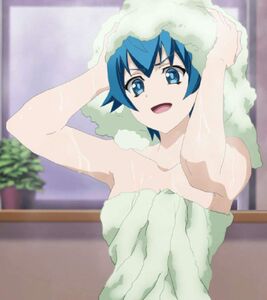 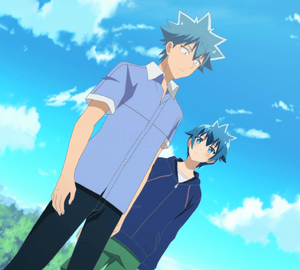 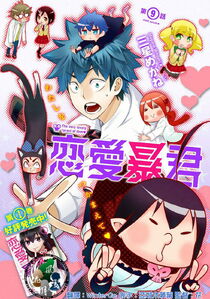 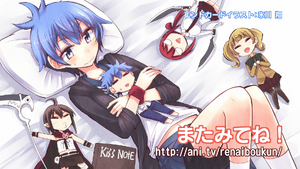 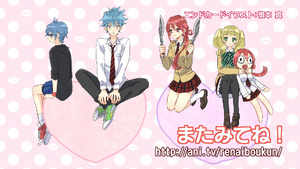