Spending time with his fellow cyborgs.

Albert Heinrich aka Cyborg 004 is the fourth of the 00 Cyborgs and one of the main protagonists of the Cyborg 009 franchise created by Shotaro Ishinomori.

Albert is the most technologically augmented of the nine 00 Cyborgs, with most of the organic parts of his body having been replaced to make way for machinery and weapons. This, along with his experiences living on the east side of the Berlin Wall, have turned him into a rather cynical person, though he will still stop at nothing to protect his teammates. In contrast to his youthful appearance, Albert is chronologically 70 years old; old enough to being a witness to major human conflicts of his time, both cold and hot.

Albert was born some time in the 1930s and later wound up on the east side of the Berlin Wall along with his fiancee Hilda after Germany was divided in half following World War II. Albert and Hilda attempted to smuggle themselves out over to the west side, but a couple of guards caught onto their escape attempt after noticing Albert's fake ID and shot at them, resulting in Hilda dying and Albert being heavily injured.

Abducted by Black Ghost soon after, Albert was converted into the fourth model of their 00 Cyborg line, Cyborg 004, having most of his organic parts replaced in order to store weapons within him. 004 and the other "first generation" cyborgs (001, 002, and 003) were later put in stasis after they each experienced technical difficulties that were unable to be fixed with the technology at the time.

004 and his predecessors were later unfrozen around the time of the development of the "second generation" of 00 Cyborgs (005, 006, 007, 008 and 009). After their technical flaws were fixed, 004 and the other 00 Cyborgs made their escape from Black Ghost with the assistance of an ex-Black Ghost scientist named Dr. Gilmore.

Alongside his fellow 00 Cyborgs, 004 would fight against Black Ghost and their schemes of triggering a global war in order to make a profit. 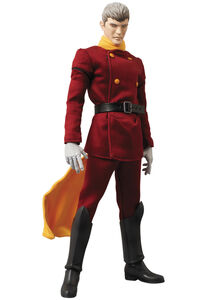 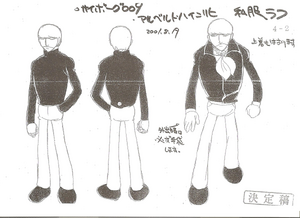 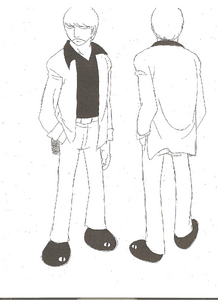 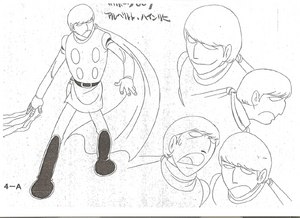 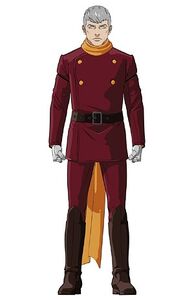 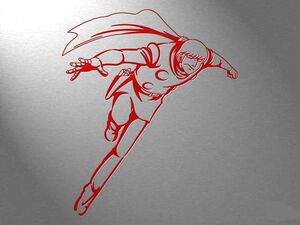 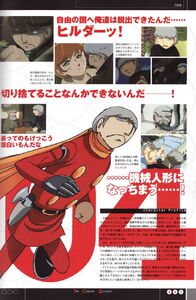 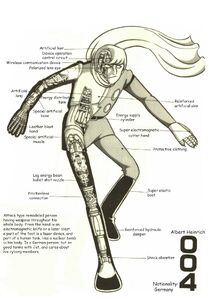 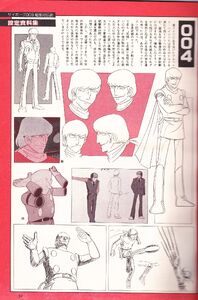 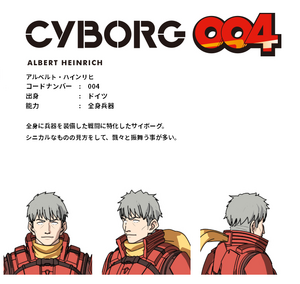