Collecting.
Being with Luca.
Fishing with Massimo.

Buy a Vespa and travel the world with Luca (Formerly).

Ciccio and Guido (Formerly)
His dad

Alberto Scorfano is the deuteragonist of the 2021 Disney Pixar film, Luca. He is the best friend of Luca Paguro.

He was voiced by Jack Dylan Grazer, who also played Eddie Kaspbrak in the It films and Freddy Freeman in Shazam! In the Italian version, he was voiced by Luca Tesei.

In human form, Alberto is slender with tan skin, bright green eyes, and curly, golden-brown hair. He wears a yellow tank top with brown shorts held up with a rope, and is barefoot all the time.

In sea monster form, Alberto has periwinkle scales and purple "hair". His eyes are still green, but they have yellow sclera and oval shaped pupils. He also has a long tail with purple caudal fins.

Alberto has a scar on his upper left arm, presumably by a harpoon. In human form it's a barely noticeable pale marking, while in his sea monster form it appears as a cut.

Alberto is shown to be brave and proud, all while not being afraid to try new things, no matter how dangerous they may seem. An example of this is when Luca is afraid to ride their hand-made Vespa down a hill and off of a ramp, Alberto explains to him that is his "Bruno" and tells him to say the following when afraid, "Silenzio, Bruno!"

Deep down, Alberto is shown to be envious and lonely due to his father abandoning him. This caused him to live on his own for over a year. After meeting and befriending Luca, Alberto forms a close bond with him as the two plan to buy a Vespa and live their lives on the run. When Luca starts to spend time with Giulia during their training for the race, Alberto shows clear jealousy, sadness and fear over losing Luca.

His love for Luca helps him brush away his fear of being alone again. This is shown when he arrives at the race to encourage Luca, despite initially being mad after he betrays him after revealing his sea monster form to Giulia, and when he sacrificed himself to Ercole as a sea monster in order to let Luca win even though this would lead to his death.

He later sells the Vespa they won with the prize money to buy Luca a ticket for the train so he could go with Giulia to live with her mother and attend school, showing him in a more considerate and selfless light. He is even more heartfelt upon hearing Giulia's father Massimo is willing to take him in as his adopted son.

Alberto Scorfano was born to an unknown mother and an unknown father under the sea, sometime during the night, he stole a few things from a boat and after he almost gets captured, he frees himself as he went back into the ocean. Alberto then went to the surface with his unknown father, however, his father then abandoned him.

Alberto first appears when he scares Luca while the latter searches for human stuff, by being disguised as a diver. He stops Ercole from bullying. In the bike race, he defeats Ercole. He is later adopted in the end. 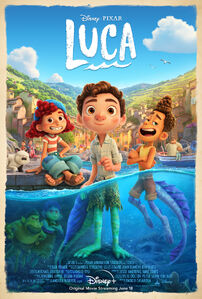 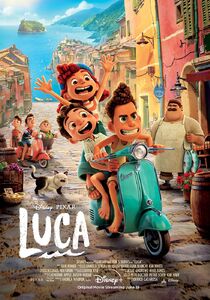 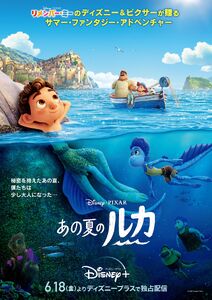 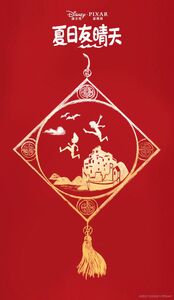 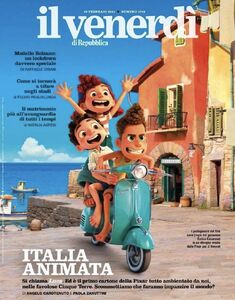 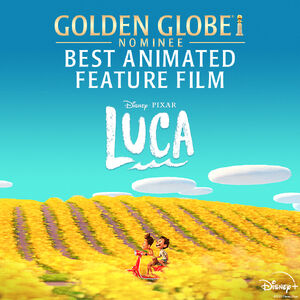 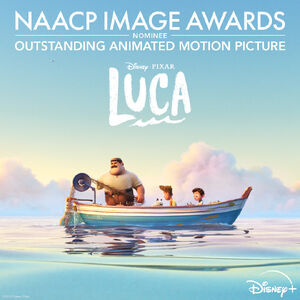 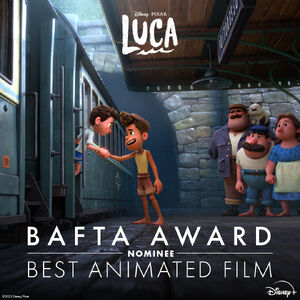