Alena is a character and one of the protagonists of the Encantadia series, written by Suzette Doctolero. The Encantadia franchise, consisting of four series Encantadia (2005), Etheria (2005–06), Encantadia: Pag-ibig Hanggang Wakas (2006), and Encantadia (2016), is primarily focused on Alena's journey towards finding a true love and building a family.

Alena is portrayed by actress Karylle on the first 3 series, and in the spin-off movie Mulawin: The Movie, while Gabbi Garcia portrayed the character in the 2016 series of the same name.

In Encantadia, Alena is the third daughter of Minea, the Queen of Lireo to a "diwata" named Enuo. Alena was known as the Keeper of the Gem of Water. Unlike her sister Pirena, she is not aspiring to become the Queen of Lireo, but rather find her true love and build a family, through Ybarro (Ybrrahim), the prince of Sapiro. She had two offsprings, Kahlil and Armea. In the end, she ascended the throne of Sapiro and continued her reign until Etheria (2006). She was then succeeded by her daughter Armea in Encantadia: Pag-ibig Hanggang Wakas (2006). 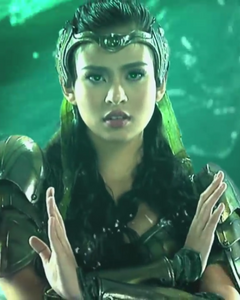 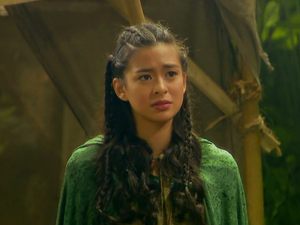 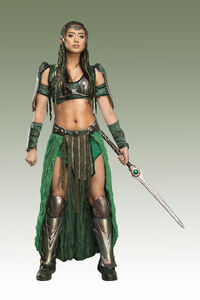 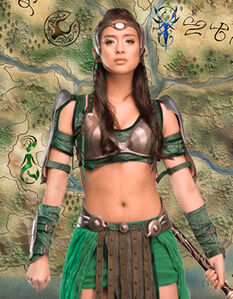 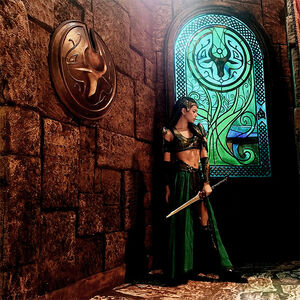 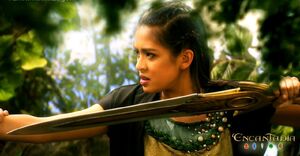 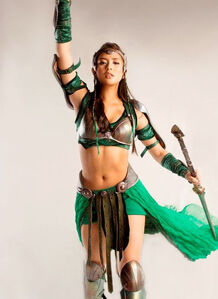 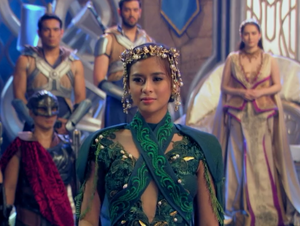 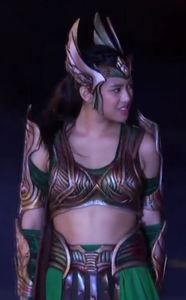 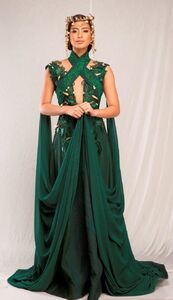 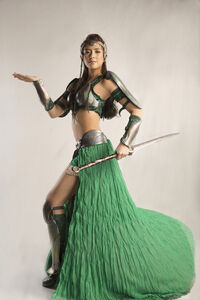 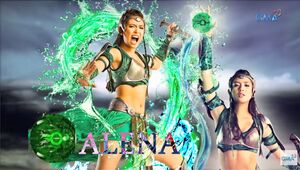 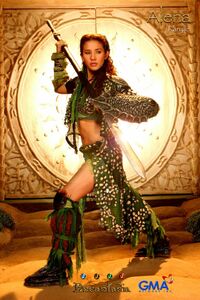 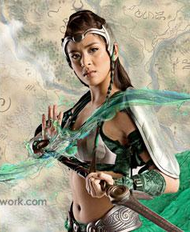 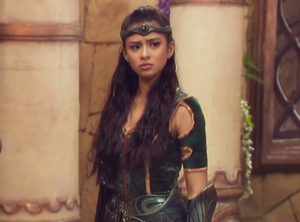