Magical
Trickster
On & Off

She is portrayed by Selena Gomez, who also voiced Mavis Dracula and The Kid. 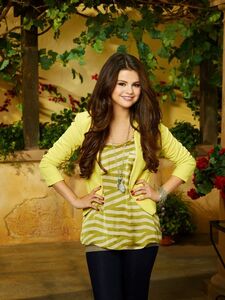 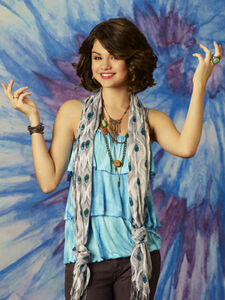 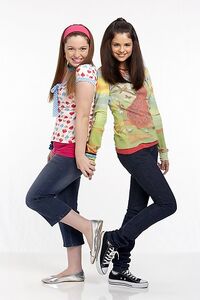 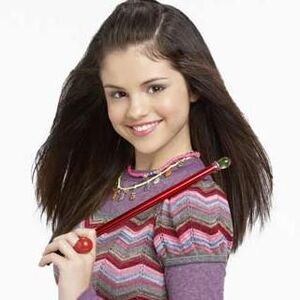 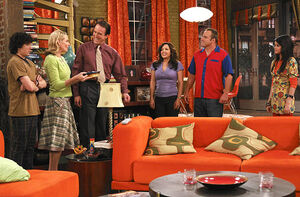 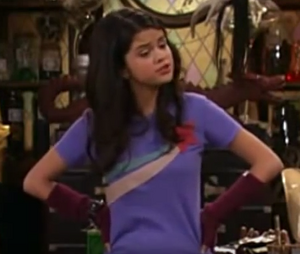 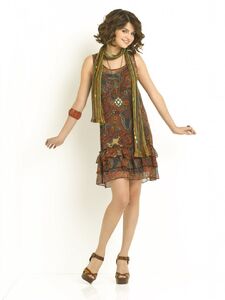 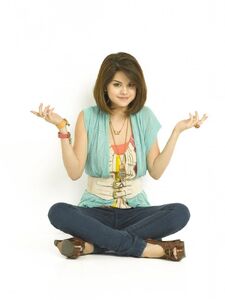 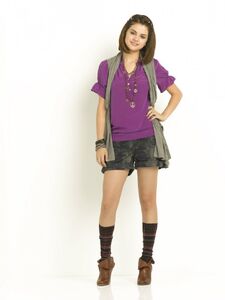 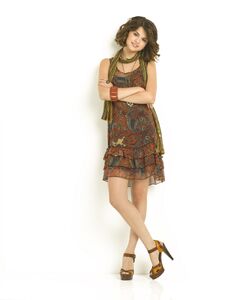 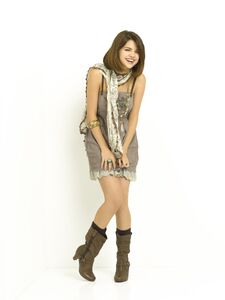 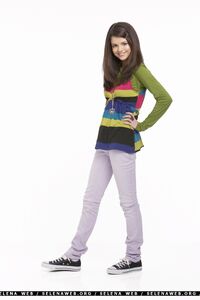 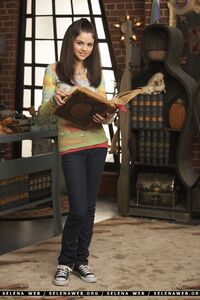 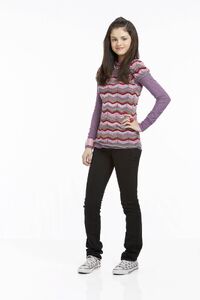 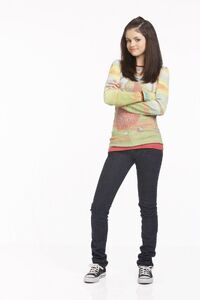 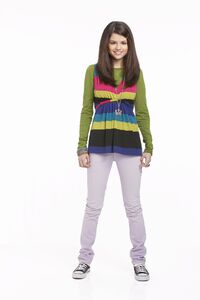 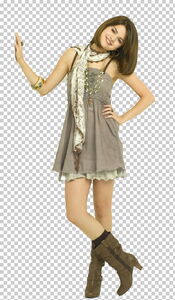 Retrieved from "https://hero.fandom.com/wiki/Alex_Russo?oldid=1660573"
Community content is available under CC-BY-SA unless otherwise noted.