Cooking and hanging out at Camp Crystal lake

To stop and kill Mrs. Voorhees and live her own life after the first movie (succeed until her death)

Alice L. Hardy (born. 1959 - died. August 1979) was a budding artist and one of the counselors hired at Camp Crystal Lake in 1979. She appears as the main protagonist of the 1980 slasher horror film, Friday the 13th and a minor character and murder victim in Friday the 13th Part 2.

Alice was the survivor of her killing spree in 1980 and died by Jason Voorhees.

She was portrayed by Adrienne King.

Alice Hardy was one of seven camp counselors hired by Steve Christy to oversee renovation and repairs at Camp Crystal Lake in 1979.

Hailing from California, Alice abandoned her previous life as well as her relationship with another man to help out Steve Christy.

Steve and Alice became involved in their own romantic affair - one that made Alice uneasy as she still had problems to deal with back home.

In June 1979, Alice befriended several other counselors that Steve had hired to refurbish the campground; among them, Jack Marand, Marcie Cunningham, Ned Rubenstein, Bill and Brenda.

When Steve left the camp to go into town, Alice continued working, cleaning up the main cabin, Comanche Lodge.

Taking a break, the group went down to Crystal Lake to go swimming. Ned Rubinstein, ever the prankster, staged a fake drowning episode and Alice and the others dived into the lake to rescue him.

Though angered by the stunt, Alice tried to find the humor in it and put the matter out of her mind.

Alice went back to her cabin to take a shower. It was then that she spotted a snake slithering across the floor.

She called for help, but the other counselors were just as frightened by the snake as she was. It was Bill who finally resolved the matter by chopping it into pieces with a machete.

A short time later, a local doomsayer named Crazy Ralph surprised Alice by suddenly appearing in one of the pantries of the cabin. Alice screamed and the others came running to see what was the matter.

Ralph warned them all that the camp was cursed and that they were all going to die. As they stood in disbelief, the old man left the cabin, got on his bicycle and rode off.

As evening came upon them, a terrible thunderstorm erupted, forcing Alice, Bill and Brenda to remain in the main cabin (Jack, Marcie and Ned were elsewhere).

During this time, Alice began to develop a fondness for Bill. She complimented him on his ability to play the guitar. To while away the hours, Brenda suggested playing Monopoly.

Alice commented that she hated Monopoly, but Brenda added some spice to the idea by recommending her own version of the game - Strip Monopoly.

The three of them drank beer, smoked some marijuana and played the game. Alice did fairly well for herself and was the only member of the group who was still fully clothed by the time they decided to call it quits.

A short time later, Alice heard the sounds of a woman screaming. So she and Bill went out into the rain to see what was going on when they noticed the lights on the archery range suddenly turning on, then turning off with no explanation.

Alice went to check on Brenda and found a bloody axe lying in her bed. Realizing that a murderer was loose on the camp site, they tried to get help.

When they tried the phone lines, they discovered that they had been cut. They then went to Ned Rubinstein's truck, but couldn't get it to start.

While Bill went to check on the generator shed, Alice returned to the Comanche Lodge to get some rest. She awakened a short while later, but Bill had yet to return.

She went to the generator building where she found Bill's body pinned to the door with several arrows. Screaming in terror, she raced back to the lodge. She sealed herself inside, but as she passed the window, she saw Brenda's dead body come crashing through the glass.

She then ran outside into the rain where she saw the headlights of an approaching jeep. A middle-aged woman stepped out and introduced herself as Mrs. Voorhees - a friend of the Christys.

Alice tried to explain how everyone in the camp was dead and they went back into the main cabin. Voorhees expressed a gasp as she saw Brenda's broken body lying in a heap on the floor. She then went on to tell her own tale of woe.

She told Alice about her son Jason who drowned in Camp Crystal Lake back in 1956. The camp counselors charged with watching over him were elsewhere making love while her son died.

As the older woman's voice grew more intense, Alice quickly realized that this was the person responsible for killing Bill, Brenda and the others.

Blaming all camp counselors for her son's tragic demise, Mrs. Voorhees screamed "Look what you did to him!" and attacked Alice with a hunting knife.

Alice fought back and managed to get away from the insane woman, but Voorhees doggedly kept up with her. She chased Alice down to the shore of the lake where Alice against her with a rowing oar.

Mrs. Voorhees picked up the machete that Bill had used earlier and came at her, but as they struggled against each other, the machete fell to the ground. Alice then picked it up, ran forward and beheaded Mrs. Voorhees.

Mentally and physically exhausted, she wanted nothing more than to get away from the camp site. She climbed into a canoe and rowed out into the middle of the lake where she fell asleep.

She had a dream where she saw an image of the dead boy Jason Voorhees springing up out of the lake to attack her. Early the following morning, police officers Sergeant Tierney and Officer Dorf found Alice Hardy and brought her to the hospital.

Tierney interviewed Alice about her experiences and she told him about the boy in the lake. Tierney, confused, told her that they did not find any boy out on Crystal Lake. Alice, convinced that what she had seen was true said, "Then he's still there...". Alice eventually recovered from this trauma and returned to her home in the town of Crystal Lake.

Two months later, Jason Voorhees, still alive and fully grown, broke into her house. Having kept his mother's rotting head as a souvenir, he placed it inside of Alice's refrigerator.

When Alice opened the door, she let out a scream. Jason came up behind her and drove an icepick through her temple, killing her. He then dragged her body back to his private shack in the middle of the woods at Camp Crystal Lake.

In the 2009 remake of Friday the 13th opens in 1980 and features a blond female camp counselor similar to Alice being attacked by Pamela, her fellow counselors having been killed earlier.

Blamed by Pamela for the drowning of her son Jason, the counselor decapitates the mad woman with a machete when Pamela tries to attack her.

With Pamela dead, the counselor drops the machete and runs off into the stormy night.

It was not mentioned whether Jason Voorhees, who had witnessed the entire incident, killed her as he'd done to Alice in the original Friday the 13th series.

This counselor, portrayed by Stephanie Rhodes, is never given a name, so whether or not it is meant to be Alice is unconfirmed. 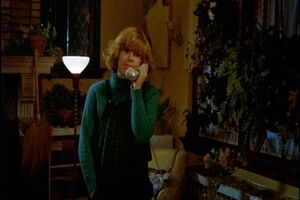 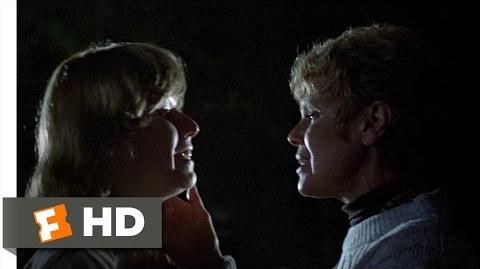 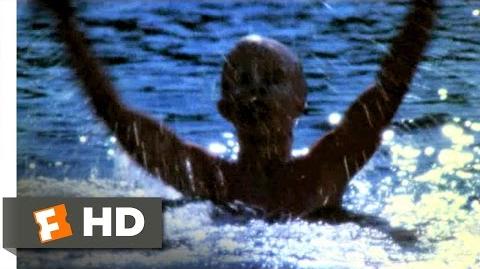 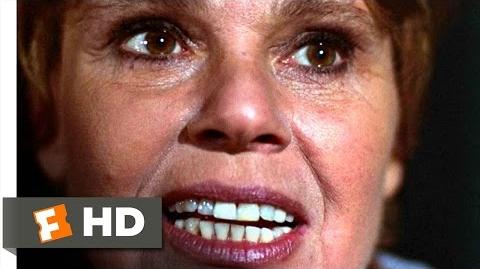 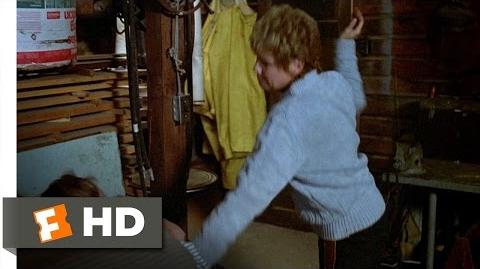 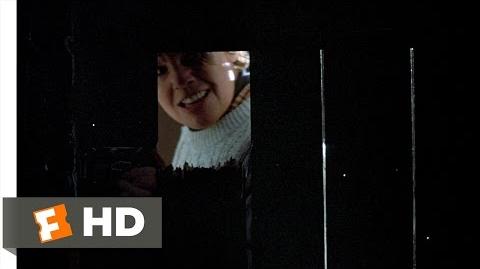 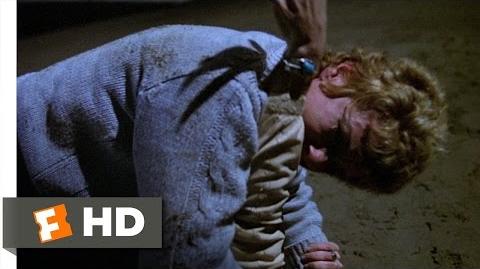 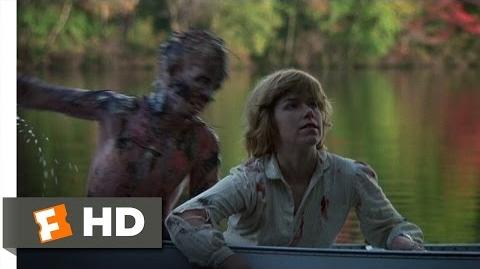 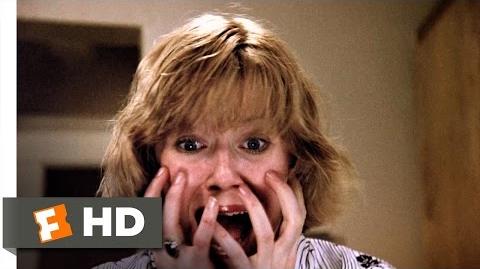 Retrieved from "https://hero.fandom.com/wiki/Alice_Hardy?oldid=1756099"
Community content is available under CC-BY-SA unless otherwise noted.