Discover her destiny and continue her father's legacy.

For her animated counterpart from 1951, see: Alice (Disney).

Alice Kingsleigh is the main protagonist of Tim Burton's Alice in Wonderland and the sequel Alice Through The Looking Glass.

She is portrayed by Mia Wasikowska.

After losing her beloved father, Alice is a melancholy 19-year-old who doesn't really fit in with her upper-class privileged Victorian lifestyle in a world of high society. She has no friends (aside possibly from her sister Margaret), is unmotivated and depressed. To much of her mother's concern, and despite her character flaws, Alice is mature, intelligent, a strong-willed girl who always speaks her mind, and has an independent personality which is frowned upon in young ladies of her time. She truly wants to make her own choices in life instead of having everything chosen for her, such as picking out her own husband and not being forced in an arranged and loveless marriage. After running away from an engagement garden party (planned by Lord and Lady Ascot)  that goes terribly wrong, Alice falls down into the rabbit hole and is ultimately brought back to Wonderland (by McTwisp) to slay the Jabberwocky.

Throughout the film Alice reunites with old unfamiliar friends such as Tweedle Dee and Tweedle Dum, the Mad Hatter (re-named Tarrant Hightopp) and even comes across new individuals such the White Queen, (the younger and much more beautiful good sister of the Red Queen.) During her escapes, Alice insist that she is simply just trapped within her own mind again and everything around her is just another one of her bizarre and surreal recurring dreams or Nightmares (As she refereed to them as a little girl when her father was still alive.) Alice has had dreams of Wonderland since childhood so she believes her feelings of doubt that none of her surroundings actually exist are correct. Towards the end of her adventure in Wonderland, with Absolem's help, she slowly begins to realize and see that the dream and delusions she's experiencing are really repressed memories and that everything is in fact real. Alice finally remembers her first trip to Wonderland all those years ago. (which come to found out she incorrectly called as the land is actually named Underland.) Alice accepts that she was/is indeed the right girl who made a long lasting infamous impression on Wonderland and all it's illogical people and creatures who inhabit it.

As everyone keeps going on about who she really is, Alice's return becomes a rite of passage as she discovers herself and faces her fears head-on to not only save Wonderland and fulfill it's long awaited prophecy, but also to save herself. While finding her true calling and way in life, Alice will learn to believe in the impossible in this dark "coming of age" fantasy film. 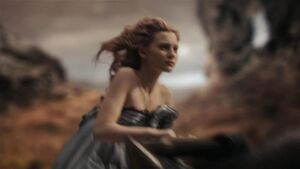 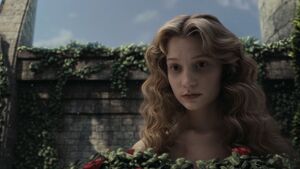 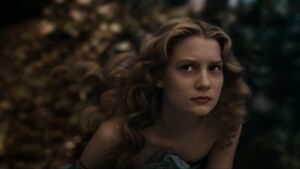 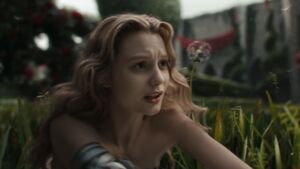 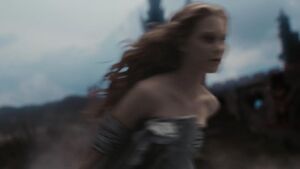 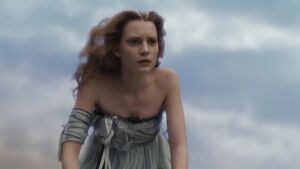 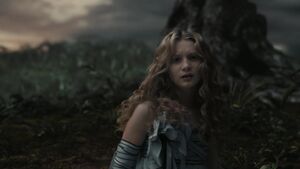 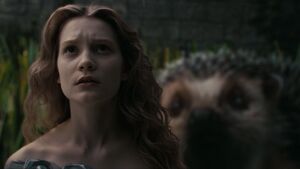 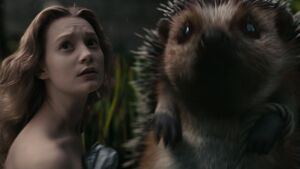 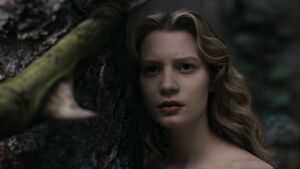 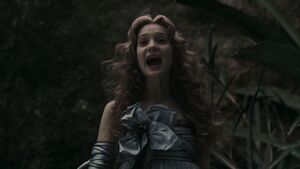 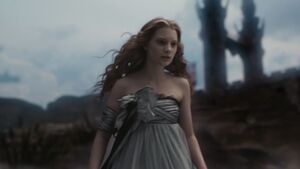 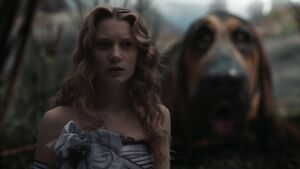 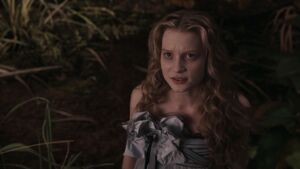 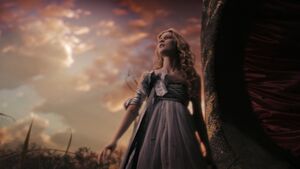 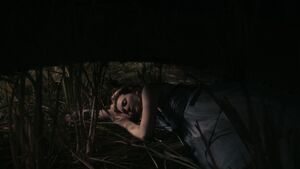 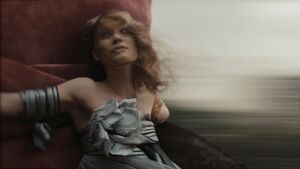 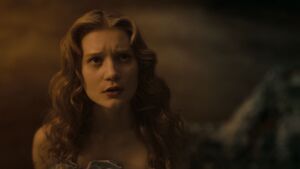 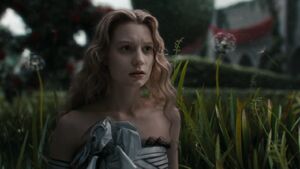 Retrieved from "https://hero.fandom.com/wiki/Alice_Kingsleigh?oldid=1700557"
Community content is available under CC-BY-SA unless otherwise noted.