Destroy the Vajra, Get back to her world (Project X Zone)

Alisa Amiella is the main protagonist of the God Eater series. She wields a God Arc, a weapon used to fight Aragami, monsters that infest her world. Her God Arc can switch from a gun to a blade in a flash, not to mention she's also good in a fight.

She was voiced by Maaya Sakamoto in the Japanese version, and by Kate Higgins in the video game, and Cherami Leigh in the anime series in the English version.

Transferred from the Fenrir Russian branch, she is one of the new type of God Eaters. She has a lot of pride, will say whatever is on her mind, and may even be mentally unstable as time will show. Her parents were killed by an Aragami in the past, therefore she is extremely prejudiced towards them.

She plays a key part in Lindow's disappearance. During the Moon in the Welkin mission, her fear of the Aragami that killed her family triggered a nervous breakdown which also activated a subconscious command implanted by the Director, placed there in order to kill Lindow. She missed the shot however, instead caving in the passage and trapping Lindow.

This murderous command was again used when Sakuya and Alisa confront Schicksal in the Aegis, causing her to momentarily turn on Sakuya. Fortunately, Alisa managed to hold off and only shot off healing bullets in the tussle. No further signs of this subconscious control are shown.

Alisa is now a member of the branch Cradle. She is one of the project leaders of Satellite Base search sites.

Set 4 ears after the GE2/GERB Timeline, Alisa has ranked up to Branch Leader.

At first, Alisa is somewhat cheeky, impatient and, under certain circumstances, shows signs of an unstable psyche, especially if they remind her of her parents' death. After recovering with the protagonist's help, Alisa becomes kind, cooperative, and becomes especially protective of her allies, although on occasion she still shows traces of her old habits. 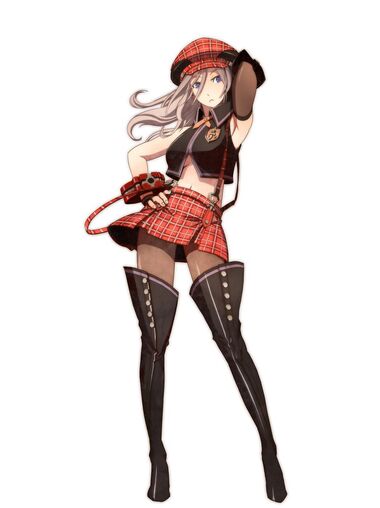 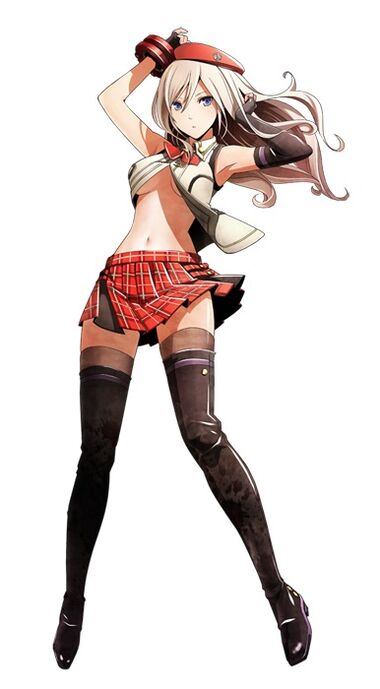 Alisa has unkempt gray hair, and wears a beret, a black jacket with the zipper only halfway closed from up to down, and a checkered red skirt. She uses black, fingerless gloves, the left of which extends to her elbow, and black thigh-length boots fill out the rather revealing ensemble she wears.

Her unkempt hair is straightened out; she wears a differently designed beret, and the standard white jacket common to Cradle members (though as The 2nd Break shows, she can't properly close it, leaving her looking overall like she did in the first game). Her left glove now extends to the forearm, as well.

Alisa's appearance becomes more mature, and she appears to be significantly taller as well. While her outfit's style is overall the same as before, and she still keeps the red beret, red skirt and black boots, she has replaced her white Cradle jacket with a black Fenrir uniform that still exposes her cleavage, and also uses white gloves.

Alisa makes an appearance in Project X Zone. She is a playable character with his partner Soma Schicksal.

A new type of God Eater from Russia, her full name is Alisa Ilinichina Amiella. Due to the rarity of her status a new type and her excellent training results, she has a strong awareness of being an elite, and initially looked down on her allies. Due to the trauma of losing her parents to Aragami at a young age, her actions caused Lindow to become MIA during a mission, eventually resulting in her mental breakdown. However, with the support of her allies, she managed to recover. Having opened up to those around her, she cooperated far more effectively with the unit. She also participated in the search for Lindow, ultimately rescuing him alive. She is serious and studious, with a dislike for cooking. 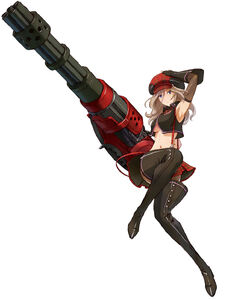 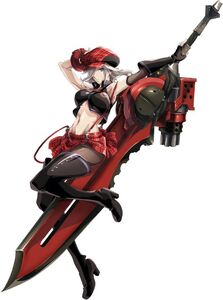 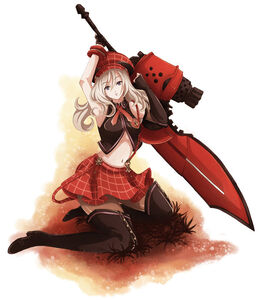 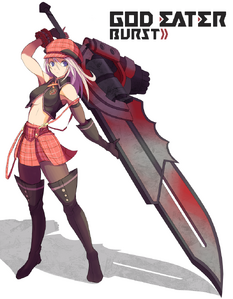 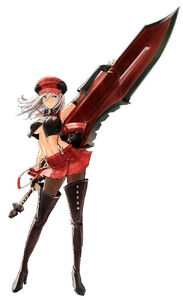 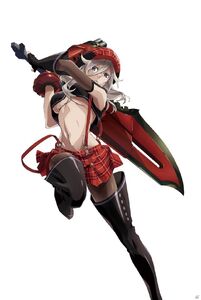 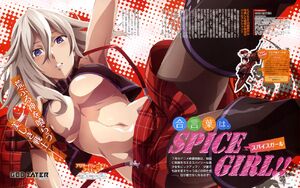 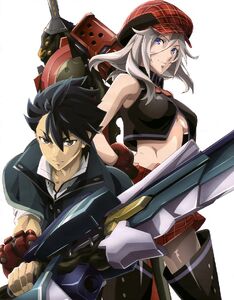 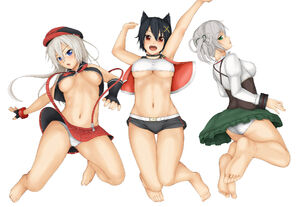 Alisa along with Nana and Ciel 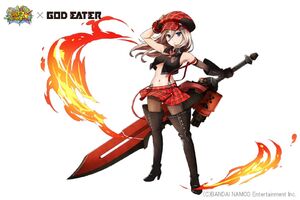 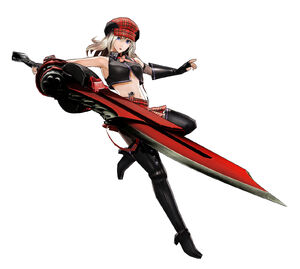 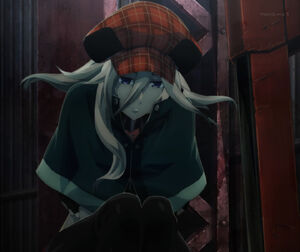 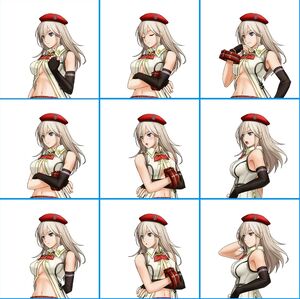 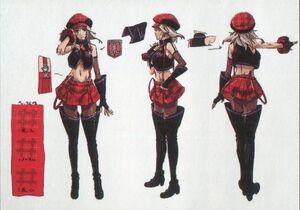 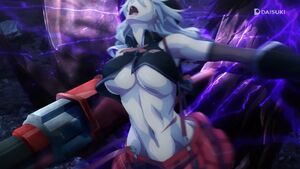 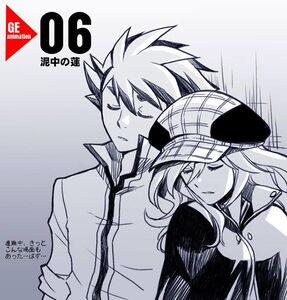 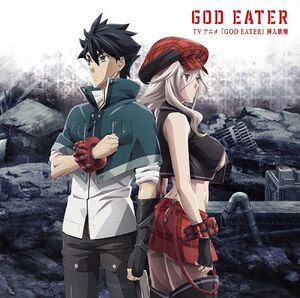