Keep the people she cared about safe

Allison Argent was a main character on the supernatural drama Teen Wolf. In the first season she begins to date recently turned werewolf Scott McCall to later in the season find out her family are werewolf hunters. She ends up dying in season 3B, getting stabbed through the heart by an Oni, sacrificing herself for her then-boyfriend Isaac Lahey (also her best friend Lydia Martin, who she went there to save). In her final moments she was saying she felt no pain and was in the arms of her "first love".

MTV made an official memorial page after her death to honor her. She is referred multiple times in season 4, most respectively her name being a code for the Death Pool, Deputy Jordan Parrish talking about her to her father, Chris Argent and in the season finale when Chris said "she died saving her friends" to her were-jaguar aunt, Kate Argent.

She was played by Crystal Reed. Crystal also portrayed Allison's ancestor Marie-Jeanne Valet in Season 5B

Allison is the daughter of Chris and Victoria Argent, with them being hunters who moved constantly. The Argent family moving around was blamed on Chris's cover job of being a security consultant and licensed firearms dealer. In her youth, she was involved with extracurricular activities, becoming a gymnast and being trained in archery. She became a talented archer, being ranked in the nationally-ranked, and could have ascended to an elite level. She was also had other hobbies, such as painting, photography, and poetry, but her tendency to be a perfectionist made them hard to do.

In her childhood, she was close to her aunt, Kate, but could rarely see her due to her parents moving. In addition, she wasn't close to her grandfather, Gerald, and saw him during the events of the series. As a result of moving around so much, she was held back a year, and was ashamed to admit that she was older than her classmates. Despite trying to hid these from her classmates, they would learn, and assumed that it was because she was pregnant or was on drugs. She also lived in Beacon Hills the longest, but before that, the longest was in San Francisco, California. 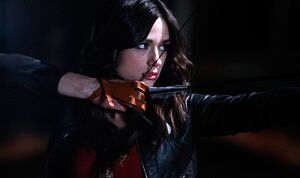 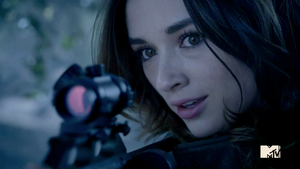 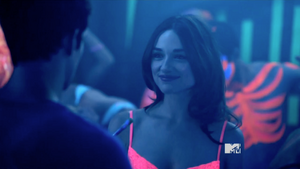 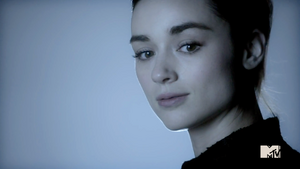 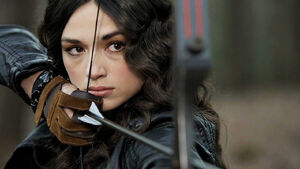 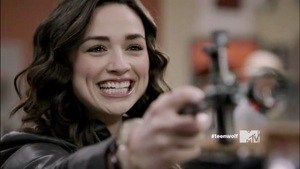 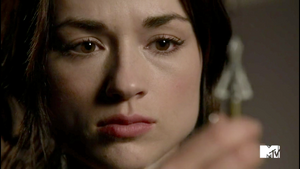 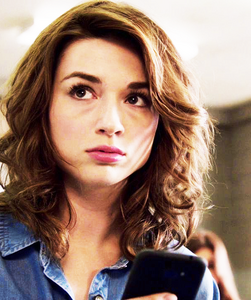 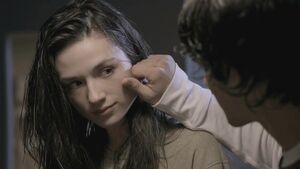 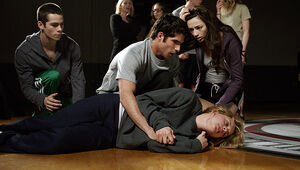 Allison with Scott, Stiles, and Erica. 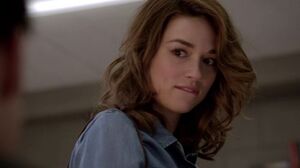 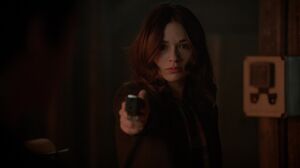 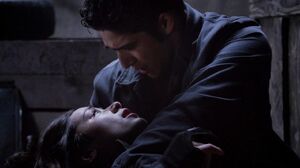 Allison's final moments before her death, being held by Scott.
Add a photo to this gallery

Retrieved from "https://hero.fandom.com/wiki/Allison_Argent?oldid=1757025"
Community content is available under CC-BY-SA unless otherwise noted.