GTA: The Criminal Enterprises - The Loop

Assist Aloy in retrieving the Omega Clearance in Thebes

I could barely keep up as she gave herself a tour of the base. Varl gave her a new Focus. Though, when he told her she was free to access all the data we had here, she turned so pale I thought she'd faint on the spot. We showed her to the archive room so she could see for herself. She hasn't left the place since.Zo remarking Alva's nature after getting a more recent Focus.

Alva is one of the major characters of the 2022 video game Horizon Forbidden West. She is a member of the former Far East tribe known as the Quen. She is one of the Diviners, who will stop at nothing on finding ancient data through their Focuses. However, the Focuses they equip are outdated versions, resulting in them unable to see information past mid-2050s, thus further causing misunderstandings towards data regarding former Old World figures.

Alva later joined in on an expedition with her team and their leader Ceo, as well as Bohai and a few others, in order to find answers regarding the Red Blight and Supercell Storms ravaging their homeland, before she and the Quen would find Aloy at the Faro Automated Solutions facility known as the Greenhouse in the Long Coast. She later joins in on Aloy's quest to visit Ted Faro's end-of-times bunker known as Thebes and retrieve the Omega Clearance.

However, after the Ceo's death in Thebes, Alva later joins with Aloy to fight against the threat of the Far Zenith, who is now equipped with a new Focus, allowing her to get all the data she needed without restrictions.

Alva is voiced and modelled by

Alva is a young woman who is presumably in her mid-20s. She has a short black hair, fair complexion, and brown eyes. She wears the standard Quen uniform, with the middle circular ornament having one orange dot on it. She wears an obsoleted model of a Faro Focus on her right temple.

Alva is a lively, curious, and bright young lady. She is insatiably interested and committed to her area, yet she is also bashful and self-conscious.

While Alva is devoted to her tribe, she is fully aware of the Quen's structural issues, and she is particularly angered by the Overseers' knowledge restrictions. This is compounded when she discovers that many of the Ancestors (especially Ted Faro) were not the moral exemplars typically portrayed. The idea of her loved ones being punished as a result of her possession of so-called "Forbidden" and "heretical" information casts a pall over her mind, making her unsure whether or not to return to her hometown. 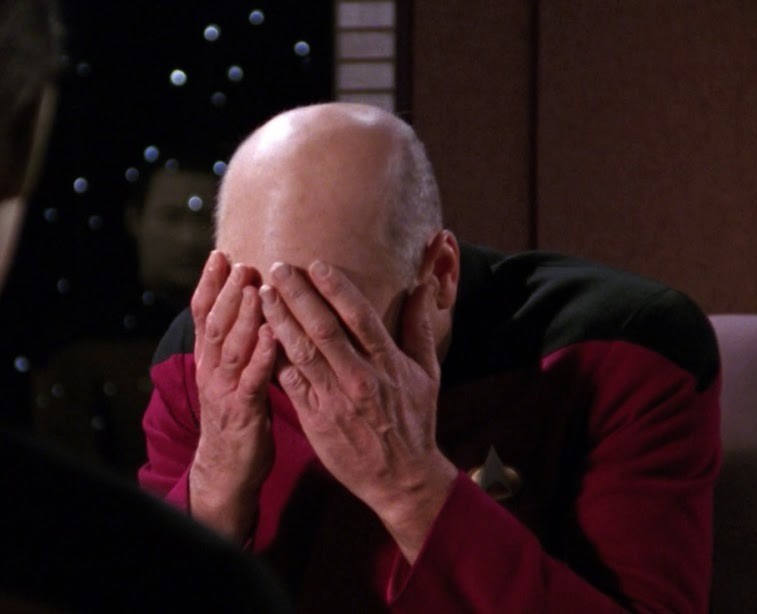