Heroes Wiki
Register
Don't have an account?
Sign In
Advertisement
in: Articles under construction, Video Game Heroes, Female,
and 6 more

Alyssa Hamilton is the hero of Clock Tower 3, the third installment of Clock Tower series of survival horror video games. She is an ordinary schoolgirl, who obliviously knows that her female ancestors have been protecting humanity from evil for centuries. During the events of the game, Alyssa is hunted by serial killers who like to take her heart away from her corpse.

Alyssa is a Rooder, a member of a mystical clan with the power of fighting evil entities and their incarnations, the "Subordinates". She can use artifacts and summon a magical bow. Not to be confused with Alyssa Hale of the previous game.

As a Rooder, Alyssa has the supernatural ability to communicate with the dead. When fighting monsters, she is armed with a Sacred bow and arrows to destroy them. 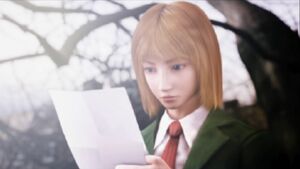 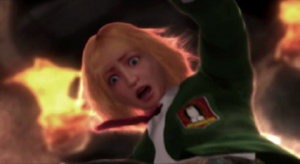 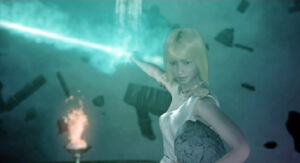 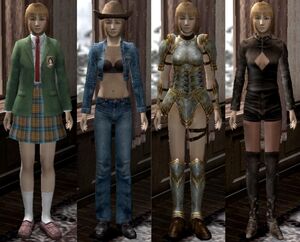 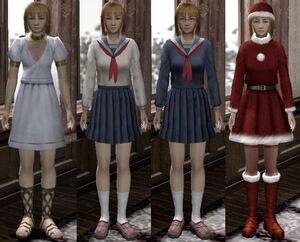