Anais Watterson is the tritagonist of The Amazing World of Gumball She is a prodigy at four years old, she is a rabbit who is considered to be the youngest and smartest character on the show, often being called a genius and attending school with her much older brother. Gumball resents the fact that she is always telling him what to do, but deep down, he actually loves her, and knows she's always right, there was also one time they hugged each other. Although impatient with her brother, she often tags along with him on his misadventures as a voice of reason. She also helps Gumball out of any situation. 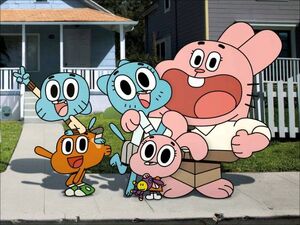 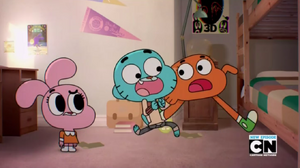 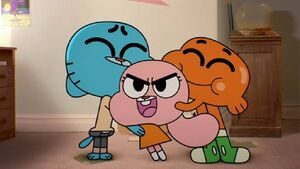 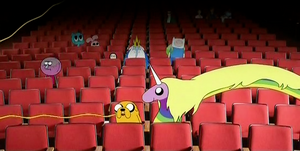 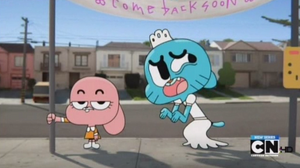 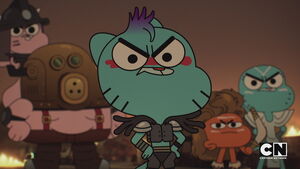 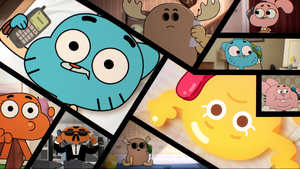 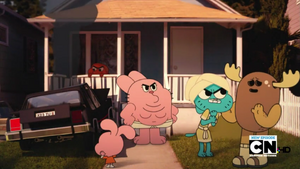 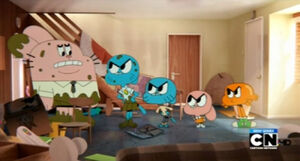 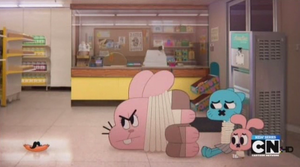 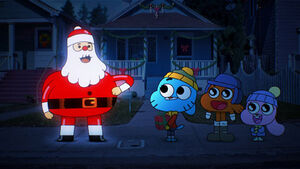 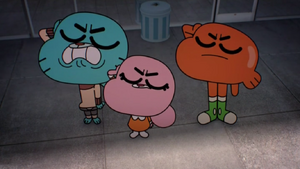 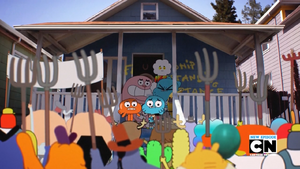 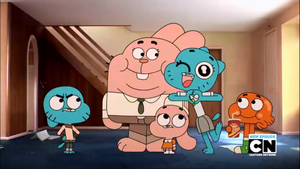 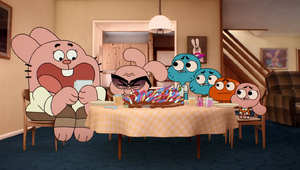 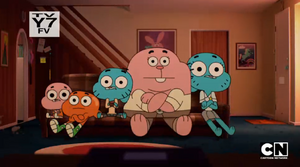 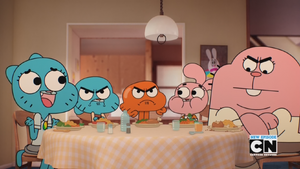 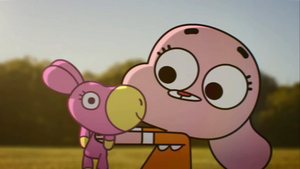 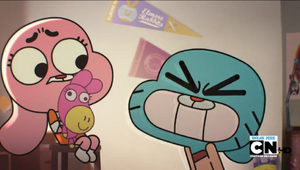 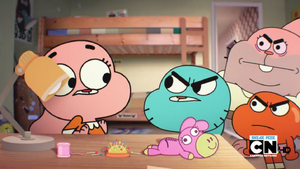 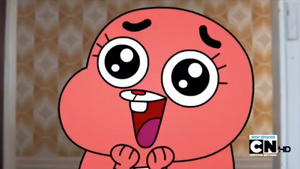 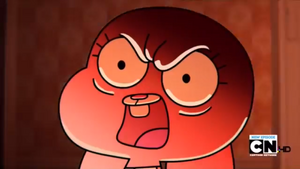 Add a photo to this gallery
Retrieved from "https://hero.fandom.com/wiki/Anais_Watterson?oldid=1432154"
Community content is available under CC-BY-SA unless otherwise noted.