When Andy was born

Be there for Andy (succeeded)

Be there for Bonnie

Living Toys
Andy's Toys are the main characters of the Toy Story films.

They are the toys that Andy Davis plays with, most belonging to him. Even though Bo Peep, her sheep, Dolly, Duckie, and Teddy, Mrs. Potato Head, the Barbies, and Barbie's Corvette actually belong to his sister Molly, they have interacted with Andy's toys, and/or been played with by Andy at one time or another. They are led by Woody and Buzz Lightyear.

In the next sequel, 17-year old Andy has only twelve of his toys left; Woody, Buzz Lightyear, Jessie, Bullseye, Mr. and Mrs. Potato Head, Hamm, Slinky, Rex, and the three Little Green Aliens. As he goes to college, Andy was originally going to put his toys in the attic. However, he was about to move on and donated them to Bonnie as her new toys. 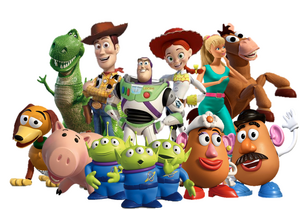 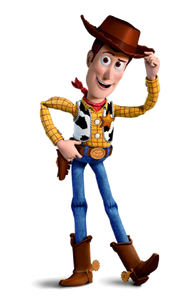 Woody the cowboy, the leader of Andy's toys and the protagonist of the films 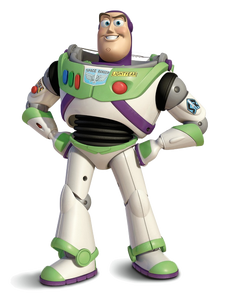 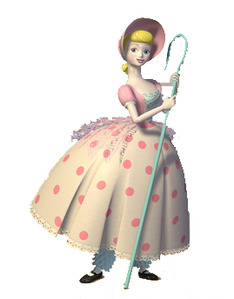 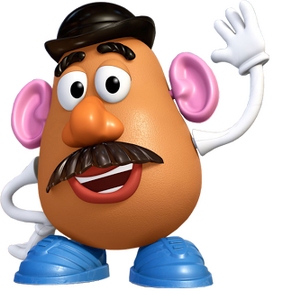 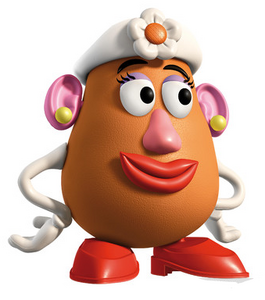 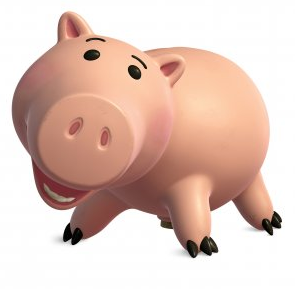 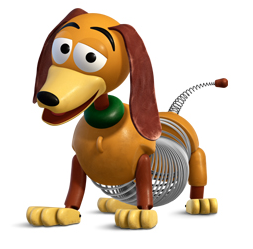 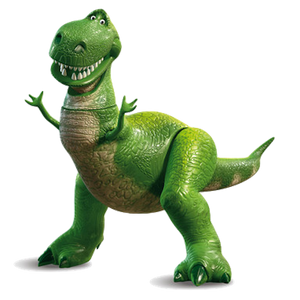 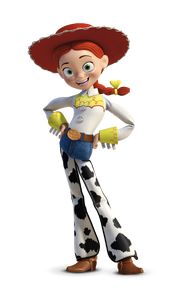 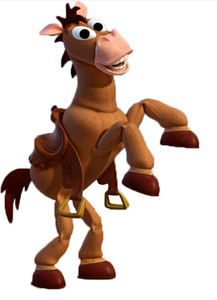