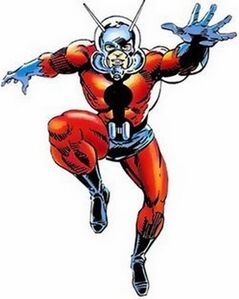 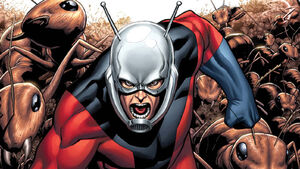 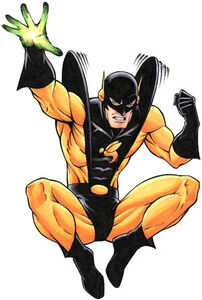 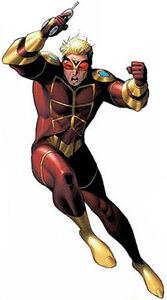 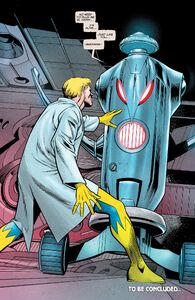 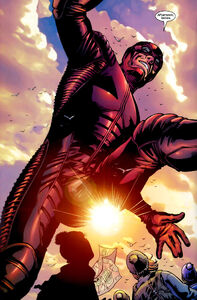 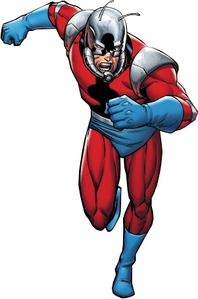 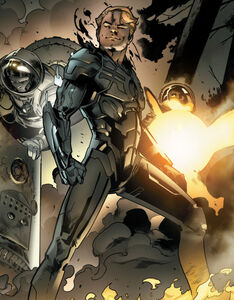 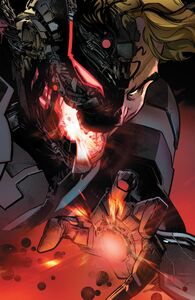 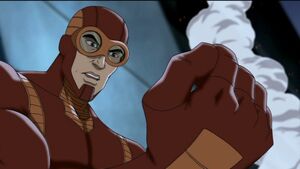 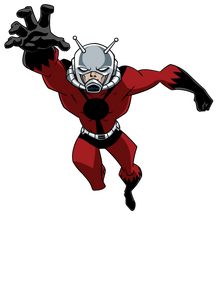 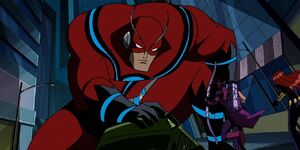 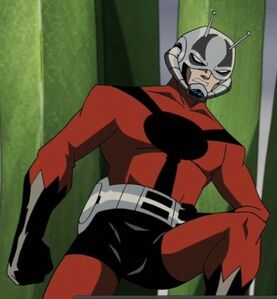 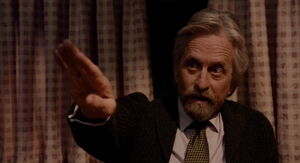 Michael Douglas as Hank Pym in Ant-Man (2015) and the Marvel Cinematic Universe. 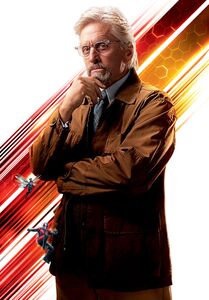 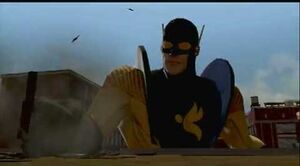 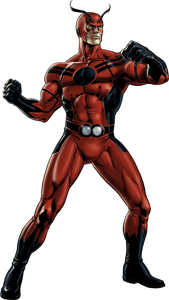 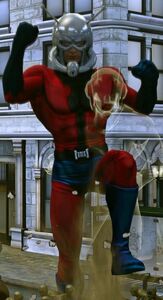 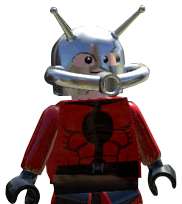 Ant-Man in the Lego Marvel Universe. 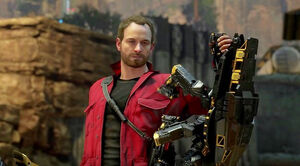 Hank Pym in the upcoming videogame, Marvel's Avengers.
Add a photo to this gallery

Retrieved from "https://hero.fandom.com/wiki/Ant-Man?oldid=1968215"
Community content is available under CC-BY-SA unless otherwise noted.