Apollonir is a legendary Dragonoid and one of Six Ancient Warriors from the Bakugan franchise.

Apollonir was the most powerful Dragonoid (before Drago evolved into Ultimate Dragonoid and then Infinity Dragonoid and after becoming Neo Dragonoid, into Cross Dragonoid). He was with a clown who used two Mock Dragonoid to battle against Dan and Drago. When Drago defeated the two Dragonoids, Apollonir took off his disguise and prepared himself to battle Drago. Dan used the ability card D-Strike Extreme and repeatedly did that until Drago defeated him. But when Drago still didn't evolve, he explained that he needed to defeat all of his friends to further evolve. In Bakugan Battle Brawlers, his wings resembled leathery insect wings.

He appeared in Dan's dream and offered Dan to be his temporary Guardian Bakugan after Spectra had taken Drago. During the battle against Spectra, he easily defeated Viper Helios and Metalfencer, but when Drago was used, he and Dan were backed into a corner. Later in battle Dan used Dragon Proudia, which turned Apollonir himself into a trident. Dan then proceeded to throw him to hit Drago's Perfect Core diamond and freeing him from Spectra's command. Also, Apollonir was revealed to be linked to the Perfect Core and as such, he has the ability to detect Drago from anywhere on New Vestroia.

In episode 26, when Drago says that he can no longer leave New Vestroia due to his link with the Perfect Core, Apollonir explains to Drago that although Drago is linked to the Perfect Core, he had become strong enough to free himself from it.

In episode 42, Apollonir was mentioned by Drago that giving Drago his Attribute Energy forced him to die and now Apollonir's wings resemble Helix Dragonoid's wings. 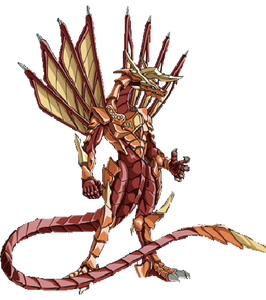 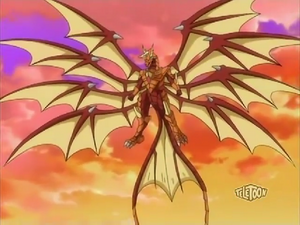 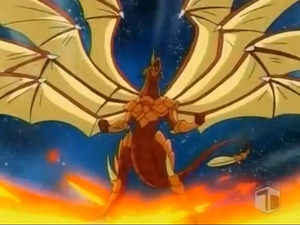 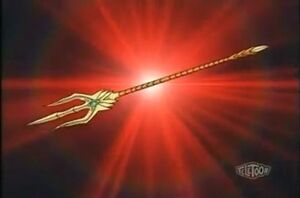 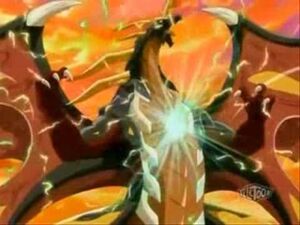 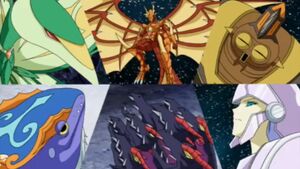