Save Earth from the Worm invasion.

Protector
Arata Kagami is an agent of ZECT who works alongside Souji Tendou and one of the main protagonists of Kamen Rider Kabuto. He was also the second man to become Kamen Rider TheBee and later becomes Kamen Rider Gatack. 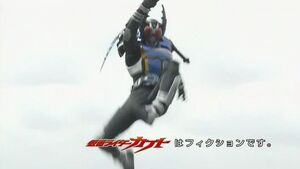 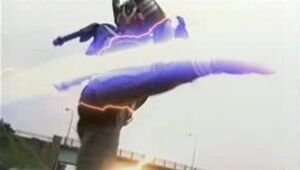 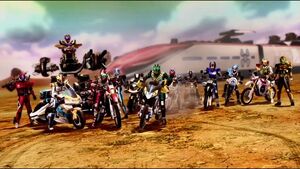 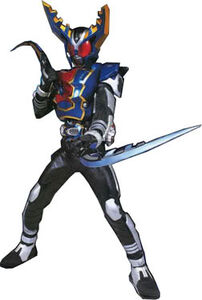 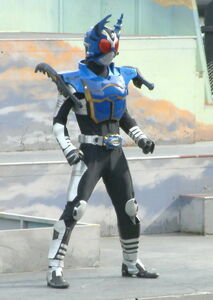 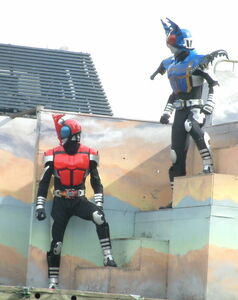 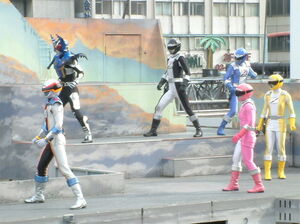 Retrieved from "https://hero.fandom.com/wiki/Arata_Kagami?oldid=1989983"
Community content is available under CC-BY-SA unless otherwise noted.