Heroes Wiki
Register
Don't have an account?
Sign In
Advertisement
in: Heroes Of Folklore, Aliens, Mysterious,
and 12 more

Unknown; primarily seem to be motivated to protect humankind through unknown methods.

Location of Arcturus in the Constellation of The Arcturians are part of the Galactic Family sometimes called . The galactic family includes many beings of higher consciousness, who have evolved beyond the third dimensional realm of earth consciousness. They are beings closely associated with goodness and spirituality. According to followers of the galactic family, Jesus Christ was an Arcturian who incarnated on earth.

According to the history of this civilization / race, the Arcturians would not be descendants of the Lyran-Vegans. Lyrans-Vegans are the mother race of the other races Nordic who studies Ufology and contactism. Apparently the Arcturians would come from a consciousness separate from that of this Galaxy. The Arcturians would have the role of Spirit Guardians. Artistic represenAccording to those contacted as Norma Milanovich, the Arcturians would have a life expectancy of 350 to 400 years, these beings would not feed on food but on an effervescent liquid that would be responsible for the reconstitution of their body. The spiritual and scientific development of these beings would allow them not to age and to travel beyond the tempo of space. These beings have a collective consciousness, although not a hive mentality since each Arthurian being has a personality and this allows them to act in their own way. According to New Age author Lyssa Royal in the `` Book The Lyre Prism the Arcturians are master healers and are closely related to the beings of Sirius A. Together they work in an Arcturian-Syrian Collective Matrix for the help of the Earth through contact.

Arctutians are usually described as beings of medium or short stature with the following characteristics: * Their skin is blue or white. * They have very large, almond-shaped eyes. * Three fingers. * They have the ability to move objects with their minds (Telekinesis) * They have the ability to communicate through the mind (Telepathy) Arcturians are a collective of higher dimensional beings, they manifest a consciousness and awareness of the fifth dimension. The Arcturians are the guardians and protectors of higher consciousness, of pure spirit. It is the actual Masters of the soul who guide the souls within the higher realms. They have been drawn into the energy fields of human consciousness, in response to the call that has been sounding from within the hearts of humanity. Establish a bridge between the dimension of the human realm and the dimension of the spiritual realm. Thanks to this bridge, hearts will be more open and humanity's ability to love will be much greater. One of the aspects of the Arcturian mission is to assist all of us in our healing, both individually and planetary. They are helping to stabilize the planet, they are leading many on the path of Ascension. One of the most frequent communicators who is channeled is called Juliano. Another aspect of the Arcturian mission is: #May Earth and species develop for the next step in evolution. # Integrate the human species with the galactic family. # These steps include: universal peace, universal love, acceptance and compassion for all living things, and an ability to understand and accept the principles of ascension. Ascension means that one is able to transport and move consciousness and the physical body into the fifth dimensions. 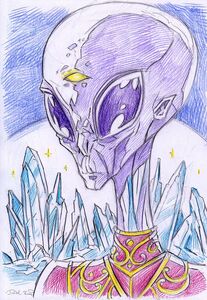 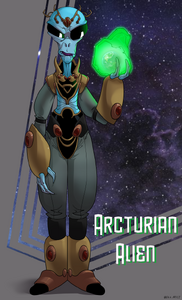 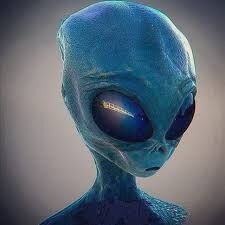 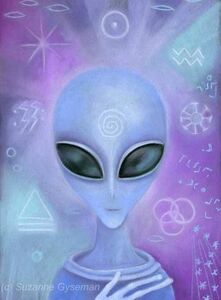