...And Justice for All

Get Jeff McCullaugh out of prison (failed).

Arthur Kirkland is the sympathetic main protagonist of the 1979 court drama film ...And Justice for All. He is a good-hearted defense attorney who cares for his clients and tries to do his best to keep them out of jail. But, because of various misfortunes, two of his clients end up dying and the one that's actually guilty, he's forced to defend.

He was portrayed by Al Pacino.

Arthur Kirkland was abandoned by his parents and raised by his grandfather, Sam. Growing up, his grandfather always wanted him to be a lawyer and even sent Arthur to law school. Unfortunately, after becoming one, Arthur would soon learn that being a lawyer, especially a defense attorney wasn't what it's cracked up to be. After twelve years of being a lawyer, Arthur's world starts falling down when he's tasked with defending a teenage boy named Jeff McCullaugh who was arrested due to a case of mistaken identity.

While Jeff was in jail, a guard was stabbed and the attacker framed Jeff. After six months, a trial was held and the public defender told Jeff that if he plead guilty, he could make a deal with the judge and get him off. Jeff plead guilty to a Judge Callahan, but the day of his trial, Callahan couldn't be found and was replaced with Judge Fleming. Fleming had no knowledge of the deal, so when Jeff plead guilty, Fleming sentenced him to five years in prison. After getting the case, Arthur spent years gathering evidence of Jeff's innocence, but by the time it got to Fleming, it was three days late, so Fleming threw it out. This caused Arthur to lose it and punch Judge Fleming, getting himself thrown in jail. 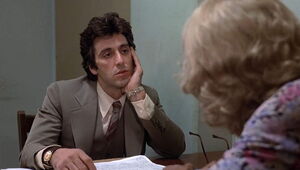 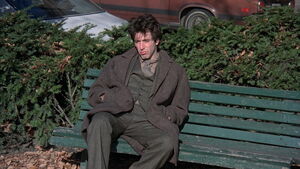 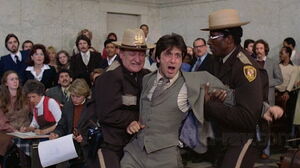 Arthur is escorted from court after his breakdown. 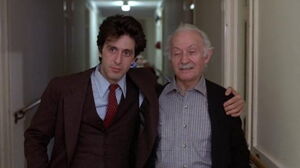 Arthur visiting his grandpa.
Add a photo to this gallery
Retrieved from "https://hero.fandom.com/wiki/Arthur_Kirkland?oldid=1774321"
Community content is available under CC-BY-SA unless otherwise noted.