Asenath (pronounced "oh-sen-awth") is the deuterogonist of the DreamWorks animated film Joseph King of Dreams. 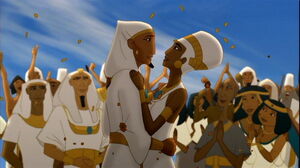 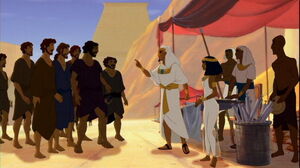 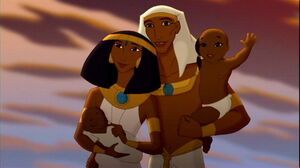 Retrieved from "https://hero.fandom.com/wiki/Asenath?oldid=1717691"
Community content is available under CC-BY-SA unless otherwise noted.