Ash is a character of the Light Fantasy II.

By the blood of the Brave ALF. But at first too timid boy. The timid still thanks from a fellow sissies being called it. Dazzle the eye of the enemy Refia, will become a baby by Karen, Mighty Force (Power). However, a hero in springing when the seal. Over time, the story goes, grew up is no longer weak.

It teaches while traveling on justice and courage and kindness along with the Mink and the Dragon King Ending. 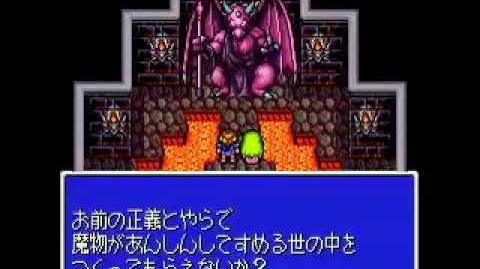 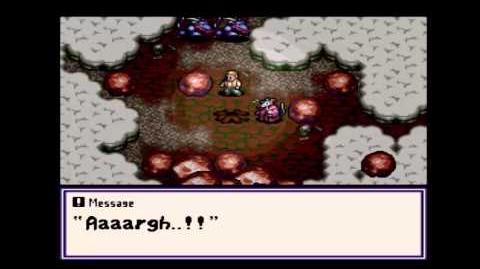 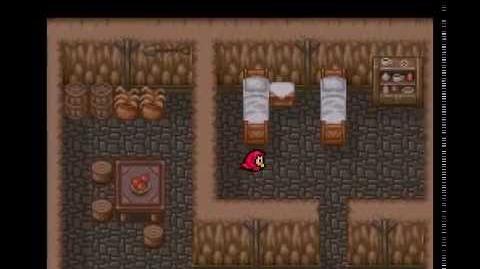 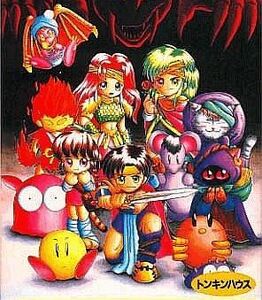 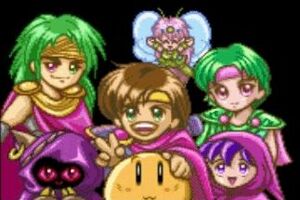