Asuna is RyusoulPink of the Ryusoulgers and one of the main protagonists of Kishiryu Sentai Ryusoulger.

Alongside Koh and Melt, Asuna received her Ryusoul Changer from her predecessor, Master Pink. When the Druidon Tribe returned to Earth, the Elder of the Ryusoul Tribe explained to Asuna, Koh and Melt how the Druidons had once tried to conquer Earth 65 million years ago and how the Kishiryu were created to fight them, but were sealed away after the Druidons fled Earth. Later, at night, while Koh and Melt practice-dueled each other, Asuna questioned if they would have to defend the Ryusoul Temple, as it was the source of their powers. Responding to this, Koh vowed to fight them, though Melt told him not to underestimate them. Koh then replied that with Melt's swordsmanship and Asuna's "brute strength" they would defeat them. Offended at Koh calling her power "brute strength", Asuna sent him flying back into a hidden Ui Tatsui.

The next morning, a Minosaur Complete Body attacked the Ryusoul Tribe. While Koh and Master Red went to the Ryusoul Temple to defend it, Asuna, Melt and their masters stayed behind to fight the Minosaur. The Ryusoulgers managed to bring the Minosaur down, but before they could finish it off their transformations were cancelled due to Tankjoh attacking the temple. When the Minosaur spewed a fireball at them, Asuna and Melt's masters sacrificed themselves to push their students out of the way.

Despite the Ryusoul Temple being destroyed, Asuna managed to regain her Ryusoul powers and bonded with the Kishiryu Ankyroze. 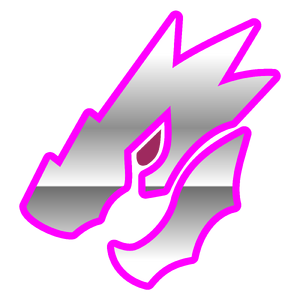 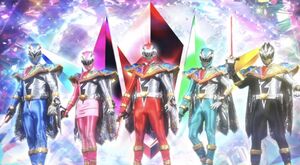 Retrieved from "https://hero.fandom.com/wiki/Asuna_(Ryusoulger)?oldid=2244768"
Community content is available under CC-BY-SA unless otherwise noted.