"Avenger from the Underworld"

Servant of Yuga the Destroyer

Tragic Demon
Asura is an anti-hero in the Samurai Shodown series of fighting games.

Asura fell in love with Shiki, and had a daughter with her named Mikoto. He had a long-standing conflict with Yuga, and Yuga raged in order to achieve "the unification of the world and the world of the earth."

Yuga imprisoned Asura in the Netherworld and then also escaped when he was defeated during the events of Samurai Shodown 64. When he faced Yuga, but his clone, Shadow Asura, helped him kill the demon. They put themselves together so that his clones can survive.

But later on, Asura was revealed as the shadow of the real Asura. Yuda is the result of the merger of Asura and "Shadow Asura". While he then ordered his clone is the one who retains the original memory; this Asura only retains his original ability and his hostility towards Yuga. 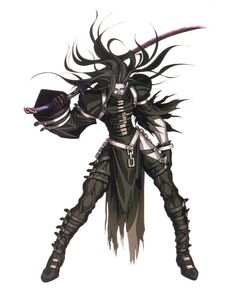 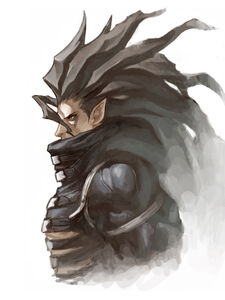 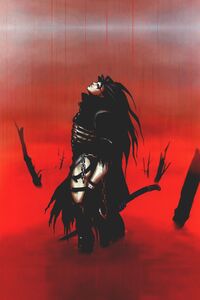 Asura standing in a Bloody Rain by Senri Kita. 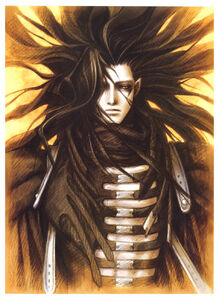 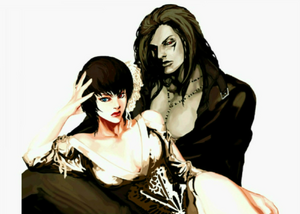 Shiki and Asura.
Add a photo to this gallery

Retrieved from "https://hero.fandom.com/wiki/Asura_(Samurai_Shodown)?oldid=2070694"
Community content is available under CC-BY-SA unless otherwise noted.