Austin O'Brien (Axel Brodie in the 4Kids dub) is a friend of Judai Yuki, student of the West Academy and one member of the Overseas Champions in Yu-Gi-Oh! GX. His main deck is Volcanic.

He was voiced by Duane Cooper.

When Austin, Jim, Johan and Amon arrived to the Duel Academia with Professor Cobra, Cobra collected their Duel Energy to Yubel, so Yubel could bring back Cobra's son. And Austin was Cobra's pawn. But later when Judai defeated Cobra, Yubel took the whole Academia to alternate dimensions of Duel Spirits. But when Pegasus J. Crawford and Samejima found the Rainbow Dragon's stone tablet's location, and the Rainbow Dragon card was created, it was sent to alternate dimension to help bring back Duel Academia to Earth. And when Austin and the other students came back to Earth, Johan did not return. And then Judai and his friends with Austin and Jim went back to alternate dimension to find Johan. And when Judai was brainwashed to be the Supreme King's puppet, Austin saved Judai. He had to be sent to the stars following a tie. And after Judai and Yubel's battle, Austin and his friends came back to Earth. 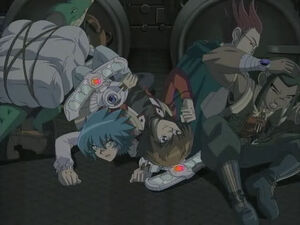 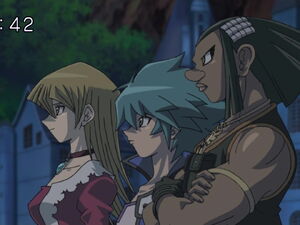 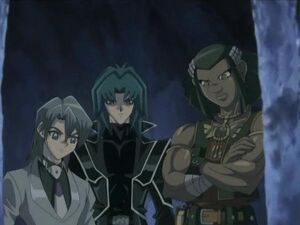 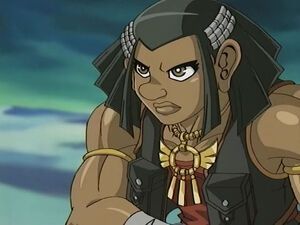 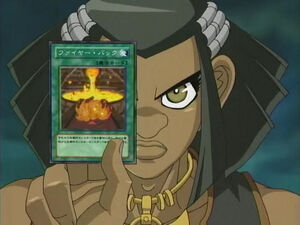 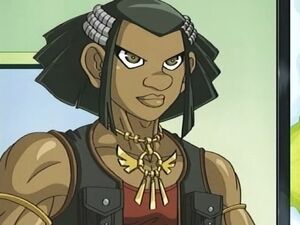 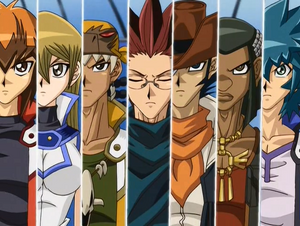 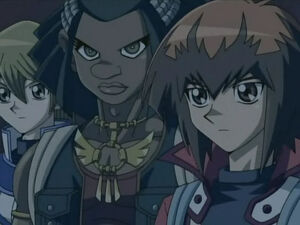 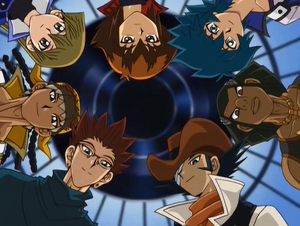 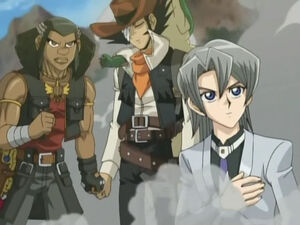 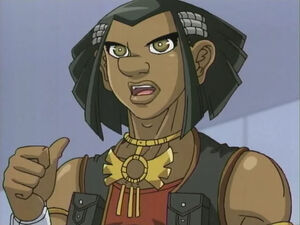 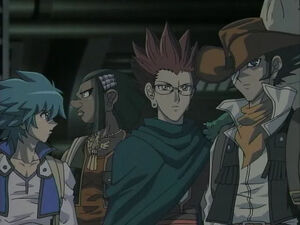 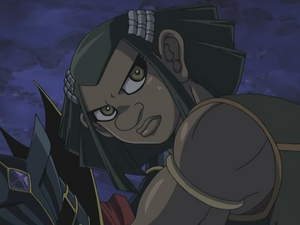 Retrieved from "https://hero.fandom.com/wiki/Austin_O%27Brien?oldid=1796605"
Community content is available under CC-BY-SA unless otherwise noted.