The Autobots (Autonomous Robots) are a faction of sentient robots from the planet Cybertron, and the main protagonists in the fictional universe of the Transformers, a collection of various toys, graphic novels, paperback books, cartoons and movies first introduced in 1984.

In all but one Transformers story, the "Heroic Autobots" are programmed for heroisms and are opposed by the Decepticons—the main antagonists in Transformers. Both Autobots and Decepticons are humanoid robots that can transform into machines, vehicles and other familiar mechanical objects.

Most of the Autobots can turn into civilian cars, trucks or any types of vehicles but some of them can turn into any aircraft, military vehicles, communication devices, weapons and cyborg animals.

Some can even transform into humans; they'd be classified as pretenders. Most of the Autobot group's names have the suffix "-bot" in them while the Decepticon groups' names end in "-icon". 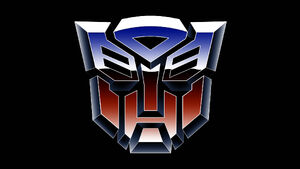 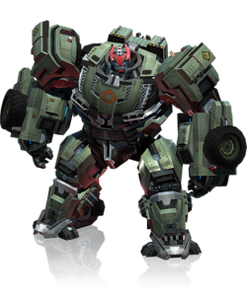 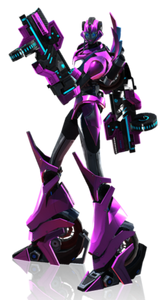 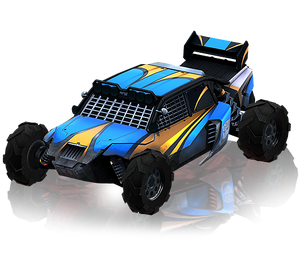