Heroes Wiki
Register
Don't have an account?
Sign In
Advertisement
in: Articles under construction, Male, Honorable,
and 13 more

Stopping and defeating The Syndicate

Finding true power beyond his fists

In the early 1990s, he was a young police officer, until Mr. X's crime syndicate took over Wood Oak City in 1991. Axel, Adam, and Blaze quit the now corrupt force to fight back.

Axel is a well-built white man with blond hair and blue eyes. He wears a white shirt and blue jeans pants throughout the series (with few exceptions). A blue headband keeps his long bangs out of his eyes, and red fingerless gloves bedeck his fists.

As the years go on throughout the games, he becomes physically larger, turning from a middle man and martial artist to a more brutish type of brawler. 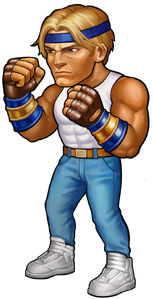 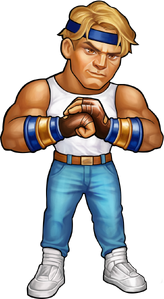 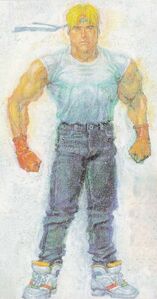 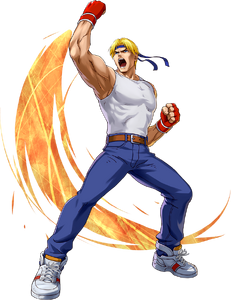 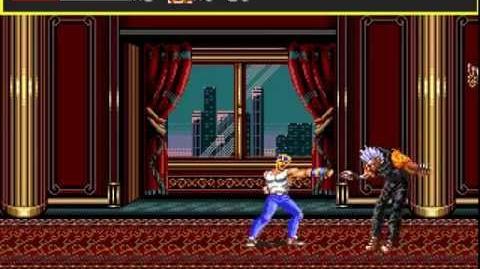 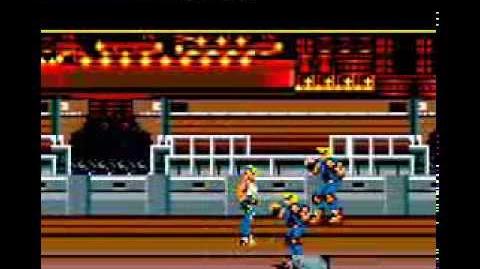 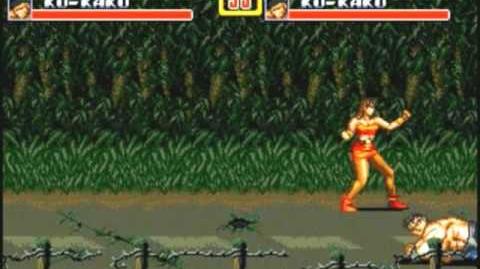 This article contains content derived from the "Axel Stone" article on the Streets of Rage Wiki, licensed under CC-BY-SA.