Reporter and editor of the Bunbunmaru newspaper

Ability to see and hear at great distances, manipulation of the wind

Write the newspaper of your publisher and publish it in Gensokyo

Aya Shameimaru is Gensokyo's resident reporter, known for writing "slightly" exaggerated news articles about anything that happens in Gensokyo. She's very strong and is probably stronger than she shows since she sometimes "accidentally wins" battles while only meaning to cover a news story.

During the events of Phantasmagoria of Flower View she sets out to cover what promises to be an interesting news story, apparently having had completely forgotten that the exact same event had occurred 60 years ago. Even though she was alive and around during the previous flower incident, perhaps her memory is clouded by the thousands of facts and rumors she hears every day.

When Aya was sent by the other tengu to see who the intruder on Youkai Mountain was during Mountain of Faith she was surprised to see it was the heroine. Although Aya doesn't want to fight the heroine, she prioritizes her bosses' orders. She decides to "go easy" on the heroine and leads her to the new shrine, believing that the heroine could get rid of a large nuisance to the tengu.

During the events of Scarlet Weather Rhapsody she goes around doing her job, and after an encounter with Reimu and Marisa she decides to infiltrate the Scarlet Devil Mansion to report on the Scarlet Devil and write an article about her. Remilia mentions something about the weather incident, and Aya goes back to the Youkai Mountain. There she meets an infuriated Reimu complaining about an earthquake destroying her shrine. In spite of the situation, Aya defeats her as an intruder. 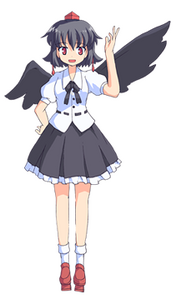 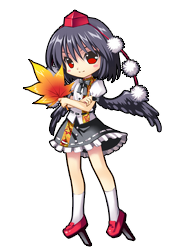 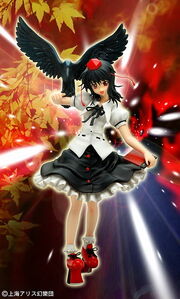 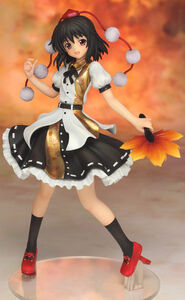 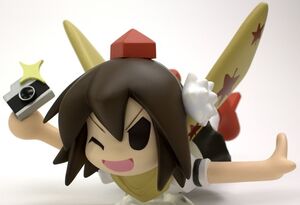 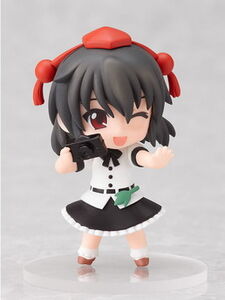 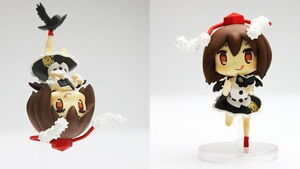 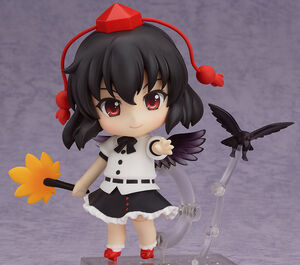 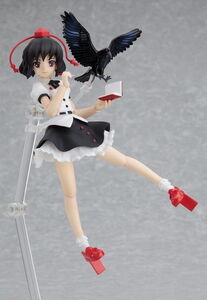 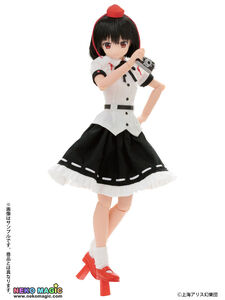 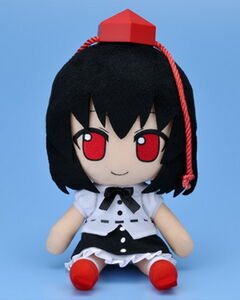 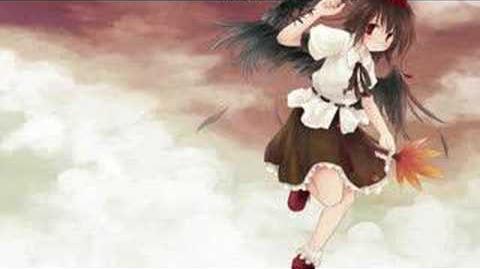 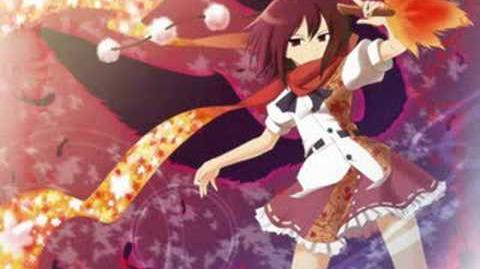 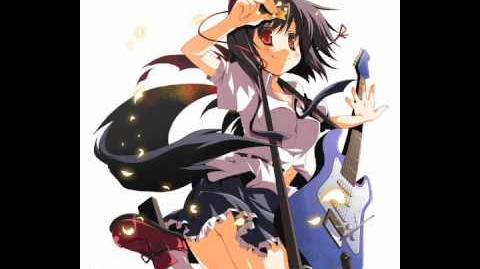 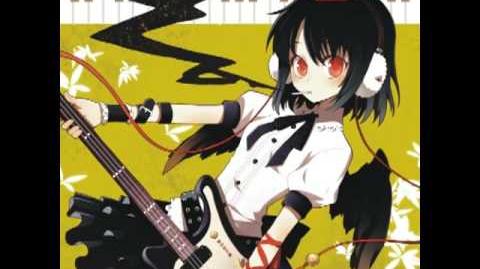 Retrieved from "https://hero.fandom.com/wiki/Aya_Shameimaru?oldid=2004368"
Community content is available under CC-BY-SA unless otherwise noted.