Due to her shy personality, she does not have the courage to talk to her classmates, and is thus often alone, until she has an encounter with Fuu-chan. 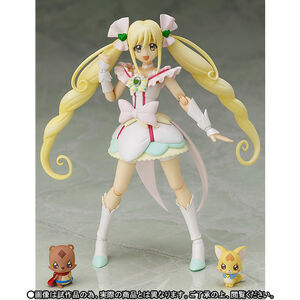 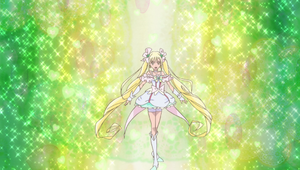 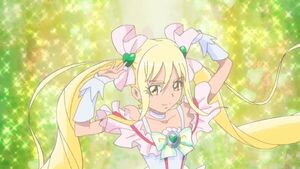 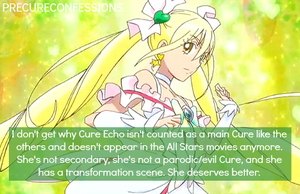 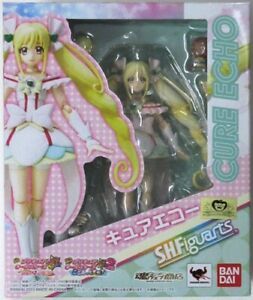 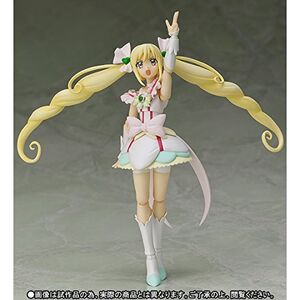