The Suite Life on Deck

Being with Cody and her friends

To see new things
To go to Yale (succeeded)

Bailey was born on her farm in Kettlecorn, Kansas. Upon arriving aboard the S.S Tipton she disguises herself as a guy because there were no more girls cabins and she was desperate for a break from her farm life. However she is able to room with a reluctant London Tipton and they soon become friends. Before arriving at the S.S. Tipton, she dated Moose, but was heartbroken when they broke up. After living in a small town for so long, Bailey decided to follow her dreams and explore the world. She joined the S.S. Tipton, where she would experience several new adventures with plenty of new people, including Cody Martin, who later became her second boyfriend. She also participated in a beauty pageant (Miss Tipton) and ends up winning it by singing a song.

Bailey is portrayed by Debby Ryan, who also portrayed Jessie Prescott in Jessie. 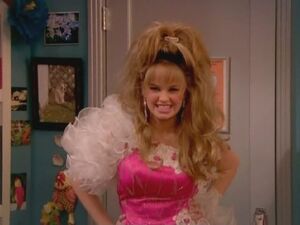 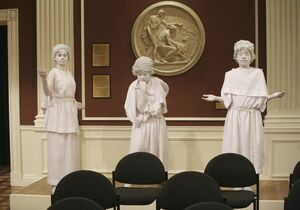 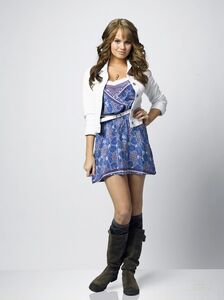 Bailey Pickett, as she appears in The Suite Life Movie 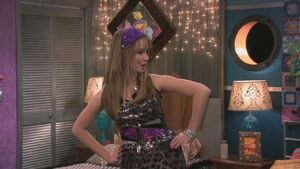 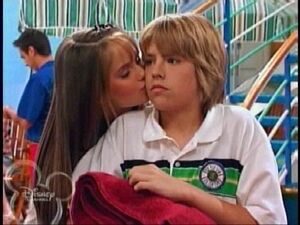 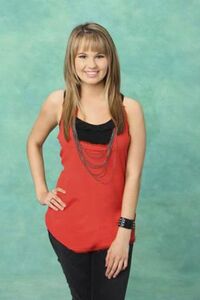 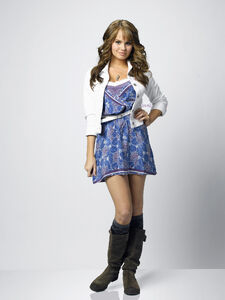 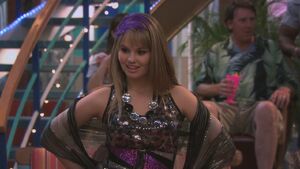 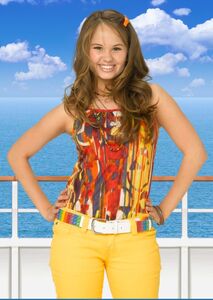 Bailey Pickett, as she appears in the first season of The Suite Life on Deck
Community content is available under CC-BY-SA unless otherwise noted.
Advertisement