SPD Officer
Leader of the Dekarangers

Leader
Banban "Ban" Akaza is DekaRed of the S.P.D., leader of the Dekarangers, and the main protagonist of Tokusou Sentai Dekaranger.

Nickname, "Ban" (バン, Ban), although Jasmine has called him "Ban-chan" on one occasion. He was training in space until he was assigned to the Earth Unit. He has a chaotic, but fiercely loyal and friendly personality. However, in Magiranger vs. Dekaranger, Ban is significantly more mature and was not as fiery as he was before. It took awhile before he gained Hoji's trust. Irritates Hoji by calling him "aibou", which translates to "buddy" or "partner".

He has a special martial arts technique called Juu Kun Do when he blends his martial arts skills with his dual guns. Ban also has a sword technique called Azaka Style: Raijin-Ken passed down by his ancestor. Ban rides in Machine Doberman with Jasmine when patrolling. In the series finale, Ban joined the SPD Fire Squad as a new elite officer.

In Magiranger vs. Dekaranger, Ban returns to help his old team when Jasmine gets kidnapped though he's on the search for Agent X at the time. During his time with FireSquad, he gained a upgrade called DekaRed Battlizer, where the modified Murphy becomes a suit of armor and powerful sword for him to use in the fight.

In both of the Dekaranger teamups, Ban notably had initial trouble in getting along with the red ranger members Ryouga and Kai from the Abaranger and Magiranger teams at first, which lead to an argument, until they bonded with him seeing how similar their goals were. Ban also called Kai "aibou" in the team-up, his affectionate term usually reserved for Hoji, much to the latter's annoyance.

He has a crush on Mari Gold. In Magiranger vs. Dekaranger, there's implications of Ban and Mari being together. For one, Ban carries a picture of Mari with him and Hoji asked him if Ban "popped the question" to her. His number is 1. 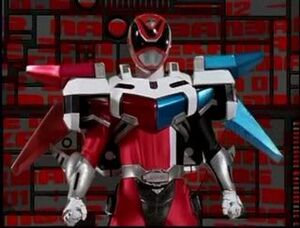 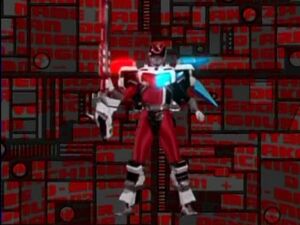 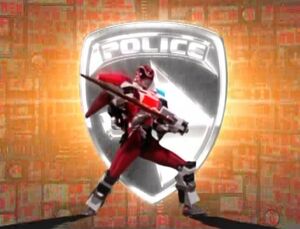 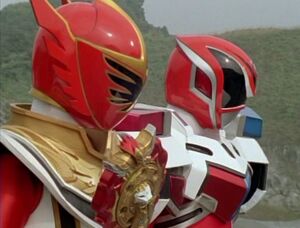 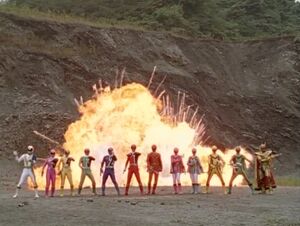 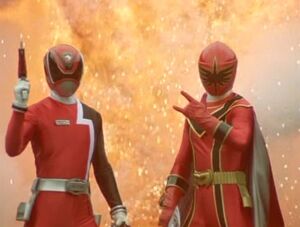 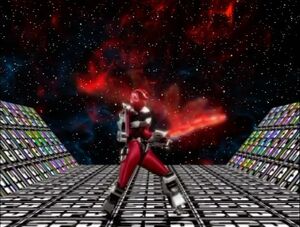 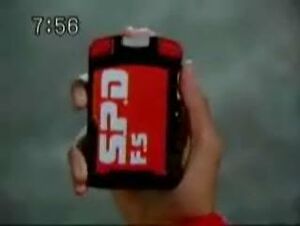 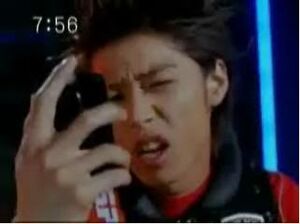 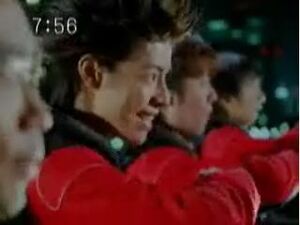 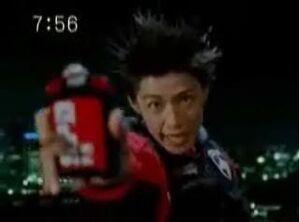 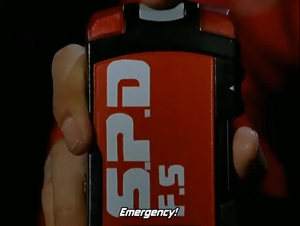 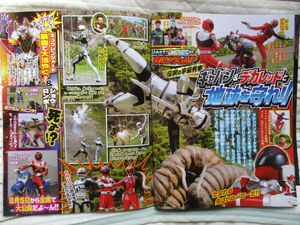 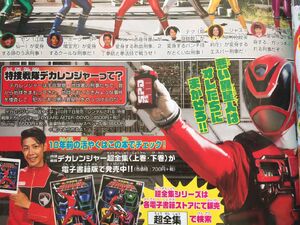 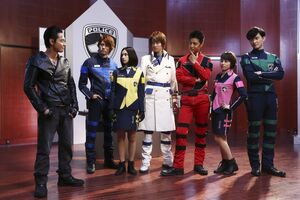 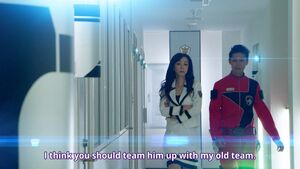 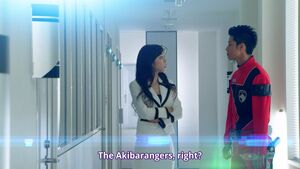 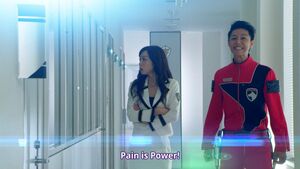 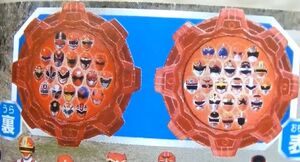 Retrieved from "https://hero.fandom.com/wiki/Banban_Akaza?oldid=2216856"
Community content is available under CC-BY-SA unless otherwise noted.