Transform to his Tanuki form at will

To become strong enough to be able to protect Karuta from any danger that might befall her.

Banri Watanuki is one of characters in the Japanese manga series and anime Inu x Boku SS. He is a mixed blood tanuki youkai.

He is voiced by Takuya Eguchi in the Japanese version and Greg Ayres in the English version.

He has an impulsive streak and is very outspoken. Labeling himself a "delinquent", he considers Sōshi as his rival because he once called him cute, causing Banri to resent him.

He has strong feelings for Karuta Roromiya, who was the reason he decided he wanted to become strong. He deeply hates and is afraid of Kagerō because he was bullied by him when they were kids and the way he treats Karuta.

Near the end of Part 1, he tries to convince a possessed Karuta that he will be by her side, even if she cannot turn back into her human form. 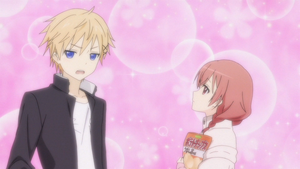 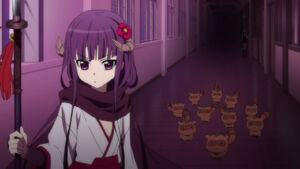 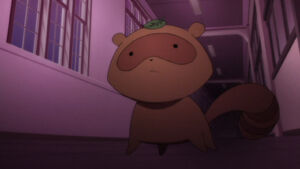 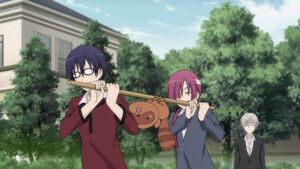 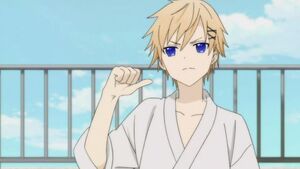 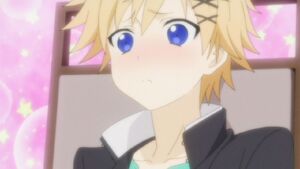