To be with his girlfriend, Dana Tan (failed at first until they forgave each other) (got back together)

Terrence "Terry" McGinnis also known by Batman is the final protagonist in the DC animated universe.

He was once a troubled teen who had a habit of stealing, until he soon broke into a Mansion which belonged to Bruce Wayne and stole his new suit which then led for him to atone for his past crimes and to becoming a superhero for future Gotham City. He is also the main protagonist in Batman Beyond comic books and TV series.

He is voiced by Will Friedle, who also voices Ron Stoppable in Kim Possible, Nightwing in Batman Unlimited, and Blue Beetle in Batman: The Brave and the Bold.

On August 18, 2023, Terry was born to Warren and Mary McGinnis, and his brother was born a few years later. Terry was a gang member of Charlie Biglow's gang and ran in with Gotham PD multiple times when he was fourteen.

While his parents divorced, he pulled off a heist with Charlie. Terry was sentenced to three months in juvenile hall because he was underage, which spared him from Charlie's three year sentence.

Twenty years after the last appearance of Batman and Bruce Wayne's retirement from being Batman in the prologue of Batman Beyond, Terry got into an argument with his father and left the house in anger to meet up with his girlfriend Dana Tan, although Terry's father grounded him, despite the fact that he didn't start the fight at school. Terry encountered the Jokerz when they causing trouble outside the club. Terry rode on a motorcycle to Wayne Manor where he and the aged Bruce Wayne fought the Jokerz. The battle strained Bruce's heart and Terry helps him to get to the mansion and get his medication. While Bruce falls asleep, Terry discovers a bat stuck in a grandfather clock while trying to call his dad to come get him, only to discover that he hasn't called. He tries to open it only to stumble into the Batcave and realized that Bruce Wayne was Batman, but Bruce attacks him and forces him to leave, which causes Terry leaves in anger.

Upon returning home, he found the house covered in graffiti and his father was murdered by the Jokerz. After the funeral, Terry realized that he should've stayed to help his father and shouldn't have yelled at him in the first place. Terry later realizes that Derek Powers had his father murdered when he discovered Power's plan to produce biological weapons.

Terry allowed Dana to drop him off at Wayne Manor and Terry took the codes to Bruce Wayne, who refused to redon the Batman mantle and told him to deliver the disk to the current commissioner Barbara Gordon. Powers, however, encountered Terry and reclaimed the evidence. Terry took matters into his own hands and stole the latest version of the Batman costume. Bruce contacted Terry through the suit's communicator to bring back the costume. Although he was reluctant at first, Terry convinced Bruce to help him by stating that they have similar backgrounds. Terry foiled Power's plot, who was contaminated by his own chemicals, turning him into Blight.

After the encounter, Bruce was convinced that Batman was still needed in Gotham. The next morning, Bruce visited Terry and his mother Mary at their home to hire Terry as his personal assistant after Bruce told Mary that Terry saved his life and protected him from the Jokerz. He would run errands for Wayne as a civilian identity. This was, however, a cover so that Bruce can secretly train Terry to become the new Batman and provide money for his family after Warren's death.

While donning the Batman mantle, Terry met some of Bruce's old allies such as Barbara Gordon, Superman, Tim Drake and Static and became a part time member of the future Justice League. He also made enemies of his own as well as encountering some of his mentor's old foes. Years after he became Batman, Terry found out that he was the biological son of Bruce Wayne.

He initially thought Bruce was behind this, but Amanda Waller revealed that she was the one who manipulated his genetics to create a new Batman. After he heard the story why Waller created him, he accepted being Bruce's son and came to feel like he was more close to him than his father Warren. He reconciled with his father and proposed to Dana, then went on to rejoin the Justice League Unlimited and become Batman again. 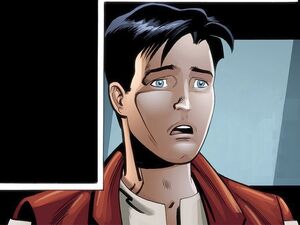 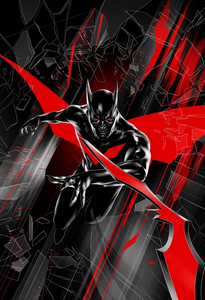 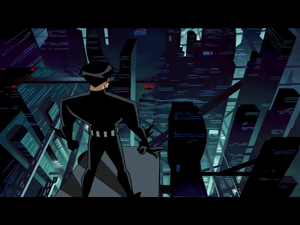 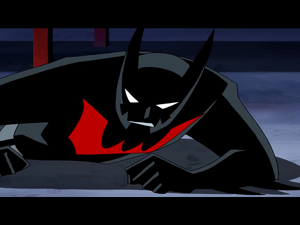 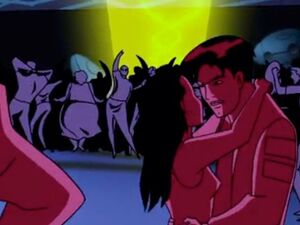 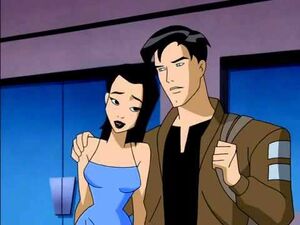 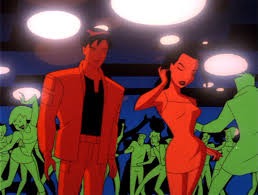 Terry feel bad that Dana refused to forgive him 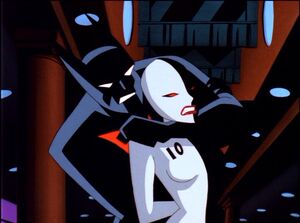 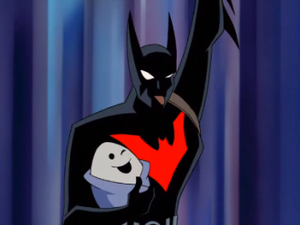 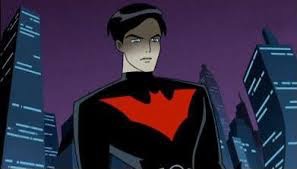 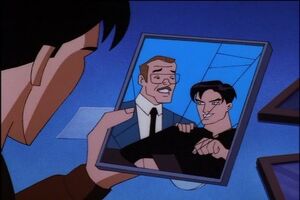 Terry holding a picture of him and his late father 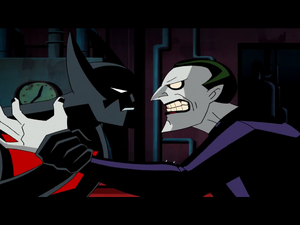 Batman aka Terry vs The Joker 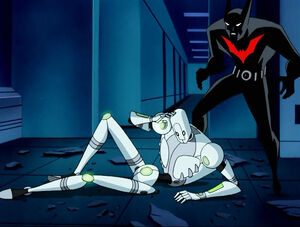 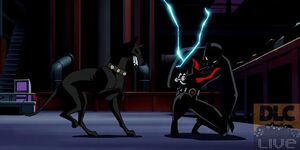 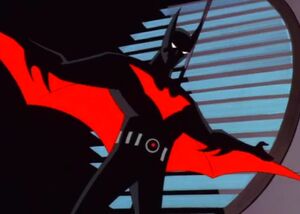 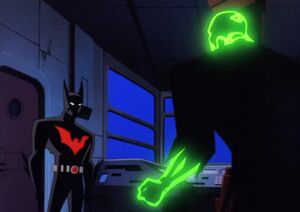