Protect his people from anything that threatens them.

Beta Ray Bill is a fictional character and superhero from Marvel Comics, being a Korbinite who became worthy to wield Thor's hammer, Mjolnir. Beta Ray Bill would later have a rivalry with the God of Thunder over the hammer, but would become one of his and Asgard's allies, and later become a member of the Guardians of the Galaxy and the Annihilators.

He was created by Walter Simonson, and first appeared in Thor # 337 in November of 1983.

He was voiced by Paul Dobson in the animated DVD film Planet Hulk, and by Steve Blum in other media, such as The Avengers: Earth's Mightiest Heroes.

The homeworld of the Korbinites was destroyed through the machinations of Surtur and his Fire Demons . The surviving Korbinites decided to choose a champion that would protect them during their journey to a new galaxy. That champion, known as Beta Ray Bill, was successful and was transformed into a cybernetic being resembling a fierce creature from their homeworld. The Korbinites then massed their fleet, put themselves into stasis, and followed Bill's ship, Skuttlebutt. Bill fought a legion of demons sent by Surtur.

As the fleet approached the Milky Way galaxy, it was detected by a SHIELD satellite. Nick Fury asked the mighty Thor to investigate. Thor was deemed a threat by Skuttlebutt, so Bill attacked him. During the short battle Thor was separated from his hammer, Mjolnir, and when he reverted to Donald Blake, Bill knocked him out. Curious, Bill picked up the hammer and gained the powers of Thor. Skuttlebutt landed on Earth, but Odin summoned Thor and Bill to Asgard to resolve the problem.

Bill claimed Mjolnir as spoils of battle. Odin decreed that the two would battle to the death in Skartheim for the right to keep the hammer. Bill's super Korbinite physiology gave him an advantage in the lava-filled realm and so he won again - it was later revealed that Odin gave Bill the advantage on purpose, so he could defeat the weakened Thor. However, he refused to take Thor's life. Odin may have chosen that arena to further test Bill's worthiness and to teach Thor a lesson; regardless, he returned Mjolnirr to Thor and had a new hammer made of Uru metal , Stormbreaker, forged for Bill.

In the following months after he was given his hammer Stormbreaker, Bill continued to protect his people, and he assisted the Asgardians as well. He grew particularly close to Sif, who accompanied him to battle Surtur's demons. 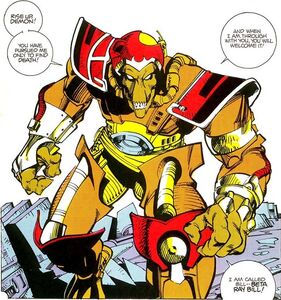 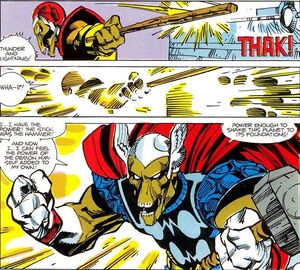 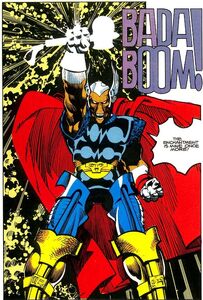 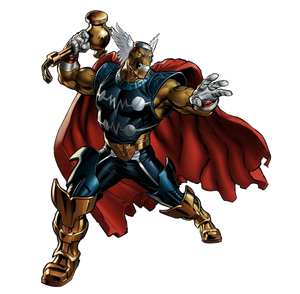 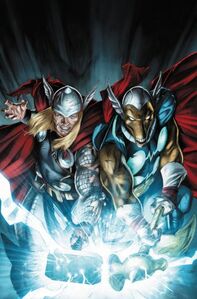 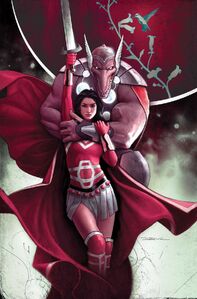 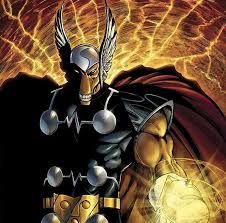 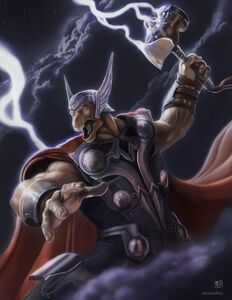 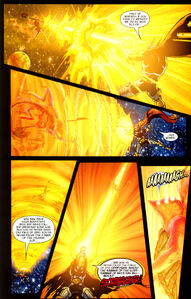 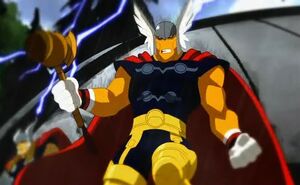 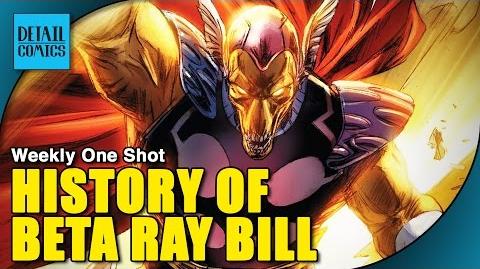