Mythology and folklore of North America

Lonely Cryptid
Bigfoot, also known as Sasquatch, is a cryptid simian-, ape-, or hominid-like creature that is said to inhabit forests, mainly in the Pacific Northwest region of North America. Bigfoot is usually described as a large, hairy, bipedal humanoid. The term Sasquatch is an Anglicized derivative of the Halkomelem word sásq'ets. Scientists discount the existence of Bigfoot and consider it to be a combination of folklore, misidentification, and hoax, rather than a living animal, because of the lack of physical evidence and the large numbers of creatures that would be necessary to maintain a breeding population. Scientists Grover Krantz and Jeffrey Meldrum have focused research on the alleged creature for the greater parts of their careers.

The scientific community says that the existing evidence is not convincing enough and generally considers it to be the result of mythology, folklore or misidentification, rather than a true animal, due to the lack of physical evidence and the large numbers of specimens that would be necessary to maintain a population that can reproduce. Others, including an active subculture, generally made up of hobbyists, are researching and currently considering the existence of the sasquatch as a possible descendant of the Gigantopithecus.

It has the appearance of a large primate that walks upright just like humans. It has hairs all over its body that, as described, can be black, brown or even reddish brown. He is 1.83m to 2.13m tall and weighs approximately 160kg with broad shoulders and a sturdy build. Witnesses say that it has a small pointed and low head; sometimes there is talk of a crest on top of the skull. The eyes are generally described as small and hidden under a high forehead.

The huge footprints, similar to a human foot, gave it its name. Ecologist Robert Michael Pyle describes them this way: “Tracks are typically 15 to 18 inches long. They have five fingers, a double muscle and an arch of 18 or 21 cm. Wide

The sounds they make are described as similar to high-pitched screeches or hisses or low-pitched growls, much like the yeti, so some cryptozoologists maintain that it could be a species related to the yeti, which perhaps came to America through the Bering Strait during the last ice age, just as the ancestors of the native American peoples and various animal species did. It is also believed that it could be related to the mythical creature called the wendigo.

It is believed that it may be a nocturnal creature because most sightings have been at night. Some witnesses mention something that Pyle calls “ocular reddish glow”, similar to the glow of some nocturnal animals. Solitary individuals are usually sighted, rarely in pairs or family groups, and sightings of males are more common than females.

No physical remains of any specimen have been found, corpses, bones, skin, hair, droppings or other physical traces that have not been identified as belonging to another known animal. The only traces that are available are footprints (many of them are clearly false or even the molds with which they were made have been found), some blurred and distant photo, a film of highly questionable authenticity, and the observations of the witnesses.

The defenders of the existence of the animal allege that it lives in remote areas, flees from man (despite the thousands of reported sightings), bury or hide its dead, and other similar opinions. Detractors allege that with thousands of sightings, the population must be large enough not to have found any physical trace, supported by the fact that there are not even fossils of any species that could have generated this being. 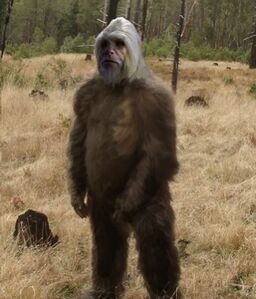 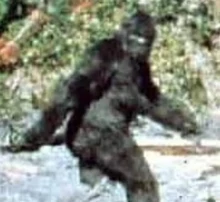 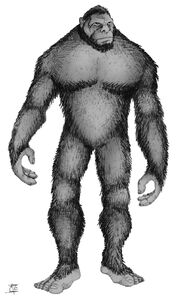 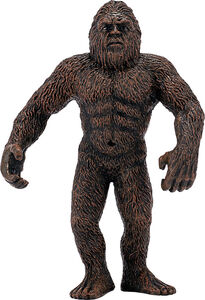 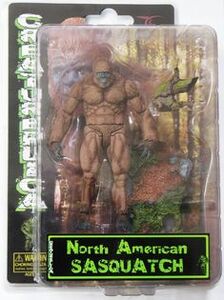 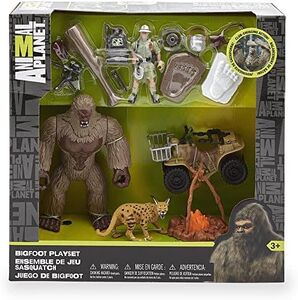 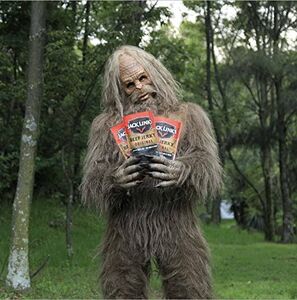 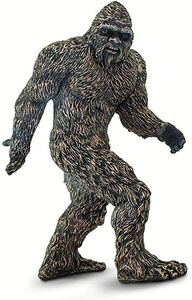 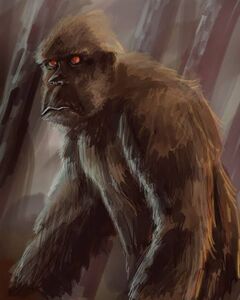 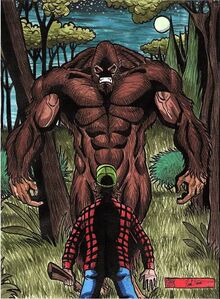 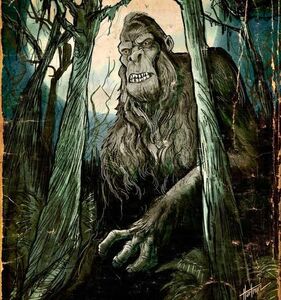 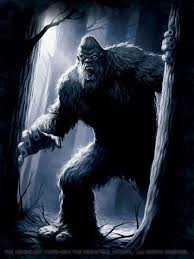 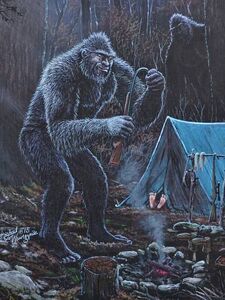