Being with Oliver Queen
Practicing her vocal cords

Black Canary is the name of a fictional super heroine appearing in comic books published by DC Comics. There are two canaries, the first and original was Dinah Drake, and the second canary is Dinah Drake's daughter, Dinah Laurel Lance.

One of DC's earliest super heroines, the Black Canary has featured on many of the company's flagship team-up titles, including both Justice Society of America and the Justice League of America. Since the late 1960s, the character has often been paired with the archer superhero Green Arrow professionally, romantically and sometime as man and wife.

Black Canary was created by the writer-artist team of the late Robert Kanigher and the late Carmine Infantino, and Dinah Drake debuted in Flash Comics #86 in August of 1947, and Dinah Laurel Lance's debuted in Justice League of America #75 in November of 1969.

As introduced during the Golden Age of Comic Books, the Black Canary was the alter-ego of Dinah Drake, and took part in crime-fighting adventures alongside her love interest and eventual husband, Gotham City detective Larry Lance. The Black Canary did not possess superpowers, but was a hand-to-hand fighter who frequently posed as a criminal in order to covertly take down criminal organizations.

She also featured as a member of the Justice Society of America, the first superhero team to appear in comic books. Later stories, published during the Silver Age of Comic Books, depicted the Black Canary as a world-class martial artist with a superpower — the "Canary Cry" — a high powered sonic scream that could shatter objects and incapacitate enemies.

DC Comics later adjusted its continuity to explain that Black Canary was in fact two characters, mother and daughter Dinah Drake and Dinah Laurel Lance, with stories since the Silver Age primarily focusing on the younger Black Canary and ascribing her superhuman abilities to a genetic mutation. In 2011, DC Comics relaunched its continuity, and in the process re-established Black Canary as a singular super-powered heroine, Dinah Lance (née Drake).

Dinah Drake was the original Black Canary during the Golden Age and World War II, and was originally a florist who posed as a criminal to break up gangs. Eventually, she decided to become a vigilante and joined the Justice Society of America, and was later succeeded by her daughter, Dinah Laurel Lance.

Dinah Laurel Lance is the daughter of Dinah Drake, and succeeded her mother during the Silver Age, and became the partner and love-interest of Green Arrow. In addition, Black Canary has been a member of the Justice League, Justice Society, the Birds of Prey, and Team Arrow. 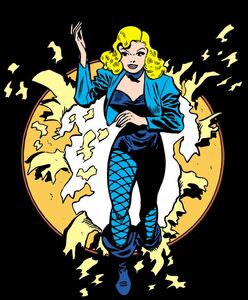 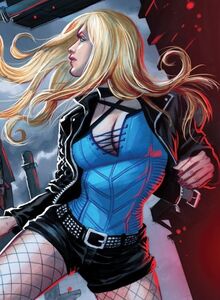 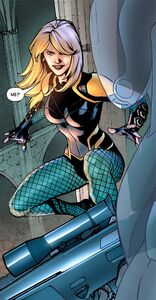 Black Canary with the Justice League. 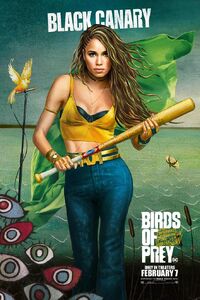 Jurnee Smolettt as Black Canary in Birds of Prey (and the Fantabulous Emancipation of One Harley Quinn). 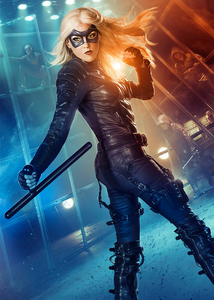 Laurel Lance as the Black Canary. 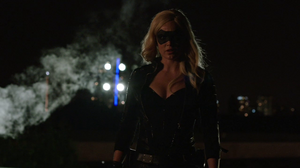 Sara Lance as The Canary. 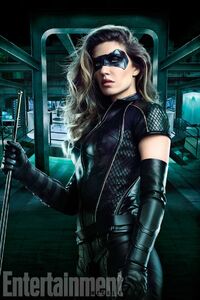 Dinah Drake as the Black Canary. 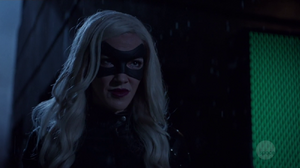 Laurel Lance from Earth 2 as the Black Canary. 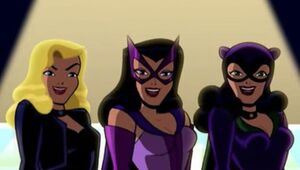 Black Canary in Batman: Brave and the Bold. 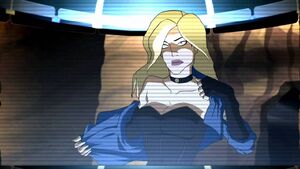 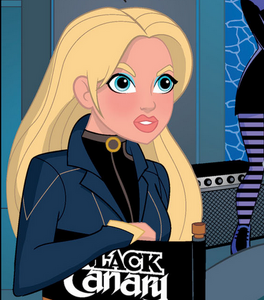 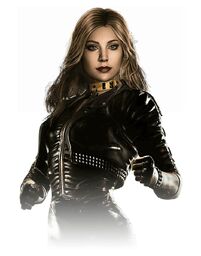 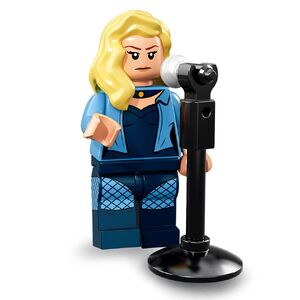 Black Canary as a Lego minifigure.
Add a photo to this gallery

Retrieved from "https://hero.fandom.com/wiki/Black_Canary_(DC)?oldid=2074922"
Community content is available under CC-BY-SA unless otherwise noted.