Create portals for herself or others to teleport

Mutant
Clarice Ferguson, known as Blink, is a character from 2014 film X-Men: Days of Future Past.

She is portrayed by Fan Bingbing.

In the futuristic Moscow, Warpath and Blink travel to a vast bomb shelter under the Kremlin after the former detects Sentinels approaching the area. Iceman, Sunspot, Blink and Warpath fight the Sentinels while Shadowcat and Bishop run off to travel back in time prior to the attack. Though Blink gets stabbed during the fight, the event is ultimately erased. 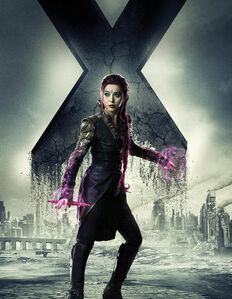 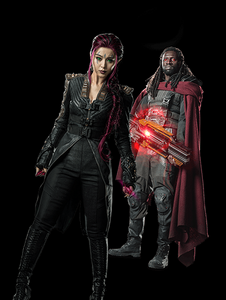 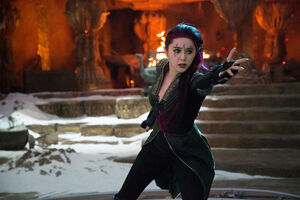 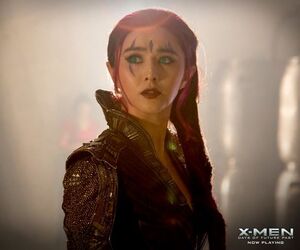 Blink at the X-Men Movies wiki