Images of Blu from the Rio franchise. 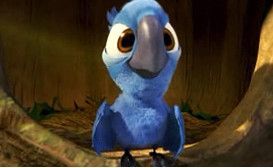 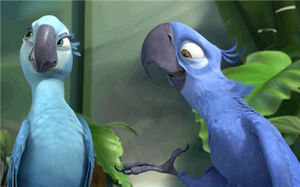 Blu and Jewel's dance of romance

"Not cool, man! Not cool!" Blu about to launch Nigel out of the plane

"I'm not gonna let you go! We're chained to each other birds, remember?"

Blu & Jewel with their new chicks

Blu and his family on New Years Eve

Blu beak to beak with his father in law Eduardo.

Eduardo leads Blu in his training 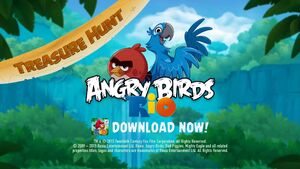 Blu with Red in Angry Birds Rio.
Add a photo to this gallery 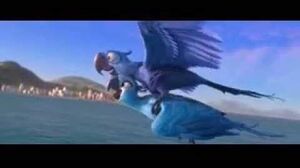 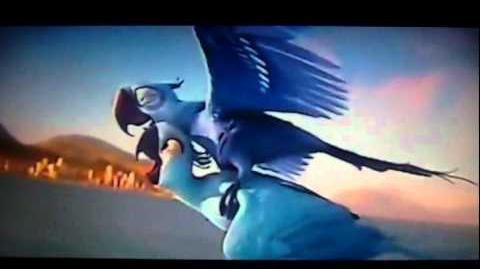 Rio the movie ending-2
Blu finally flies
Add a photo to this gallery
Retrieved from "https://hero.fandom.com/wiki/Blu/Gallery?oldid=2318956"
Community content is available under CC-BY-SA unless otherwise noted.