Blue Diamond is a major antagonist turned supporting protagonist in Steven Universe. She is one of the Gem Matriarchs on Gem Homeworld and a member of the Great Diamond Authority ruling over Homeworld. Blue Diamond was apparently responsible for overseeing attempted colonization of Earth, and later, the attempts to quell the rebellion of the Crystal Gems.

She is voiced by Irish singer Lisa Hannigan.

Blue Diamond fell into depression following the apparent death of her sister Pink Diamond, before learning the later's death was faked. 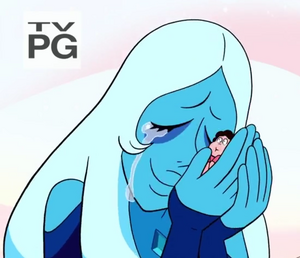 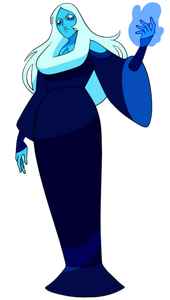 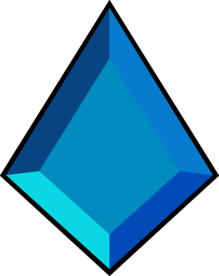 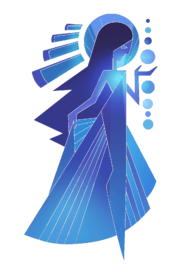