Bo Adams is a main character of the NBC series Believe. She is a young child with paranormal abilities, and the ex-con hired to protect her from a sinister conspiracy to control her.

Bo appears to be thoughtful, kind, and caring, possibly to a fault. She doesn't initially like Tate, and tells Winter she wants to stay with him. These events are unpredictable, and seem to be connected to her emotions. For now, she has no control over them, but she is starting to become the person she is going to be. Another good trait about her is she goes out of her way helping complete strangers, by the end of the series her visions are of the series' antagonists. 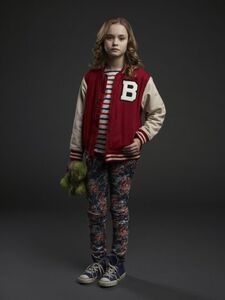 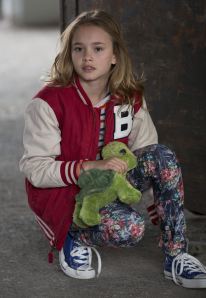 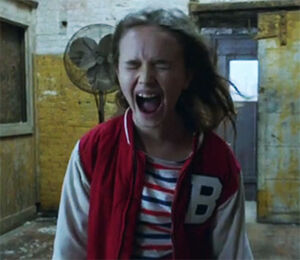 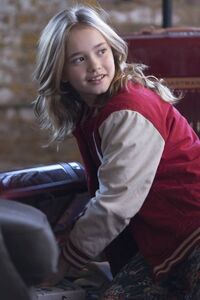 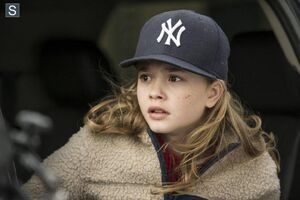 Add a photo to this gallery
Retrieved from "https://hero.fandom.com/wiki/Bo_Adams?oldid=1619452"
Community content is available under CC-BY-SA unless otherwise noted.